You Can Now Send and Receive Bitcoin on Whats App 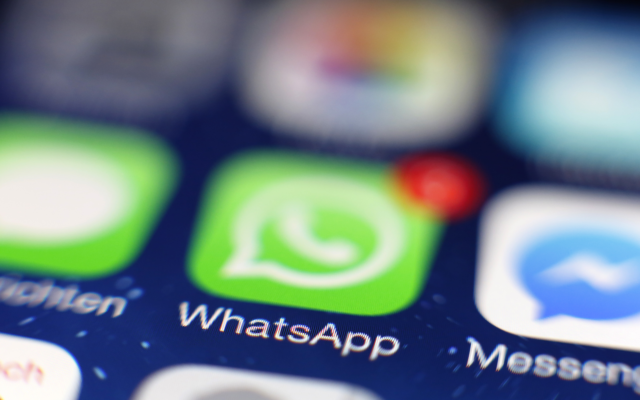 Whats App users can now send and receive Bitcoin (BTC) and Litecoin (LTC) via the popular messaging platform thanks to the Lite.Im bot. The announcement is the latest attempt to simplify the cryptocurrency transaction process, bringing virtual currencies closer to the everyday person.

In a tweet published by Zulu Republic on Sunday (May 19, 2019), the digital platform announced that its cryptocurrency messaging platform Lite.Im had introduced a simple way to send and receive bitcoin via WhatsApp.

All users have to do is add the Lite.Im WhatsApp bot and follow the on-screen prompts. There are numerous options for users apart from sending and receiving BTC and LTC.

The service also allows people to earn cryptocurrency via a referral program. There are also options that allow users to set their default coin, as well as select their preferred language and password. 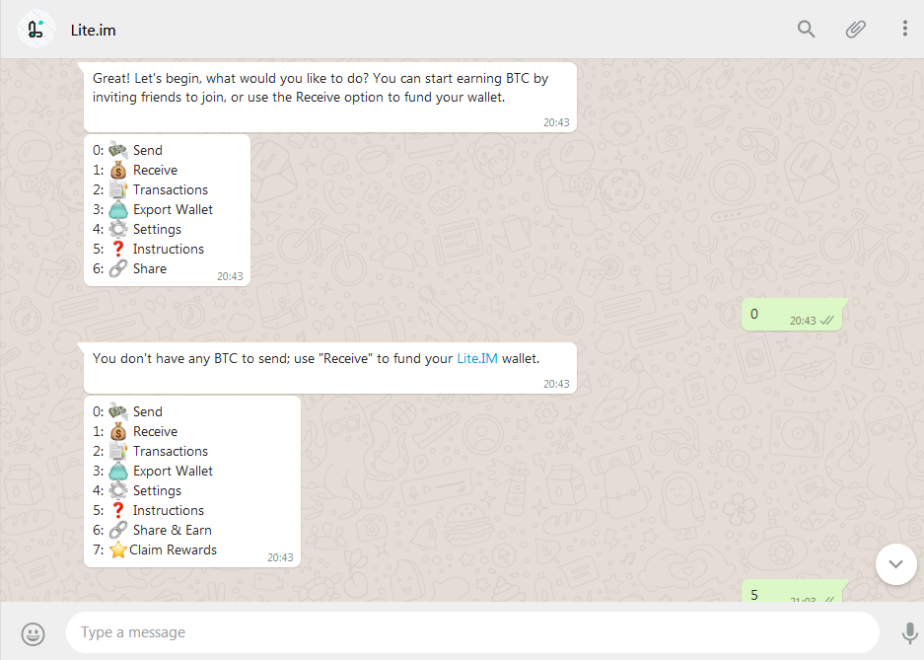 Presently, the two default languages are English and Spanish. The service also supports sending and receiving Ether (ETH) and ZTX – the native token on the Zulu Republic platform.

According to the company, “social messaging” is an important component of wider cryptocurrency adoption. WhatsApp alone has more than 1.5 billion users in virtually every corner of the globe.

With mobile money transactions becoming easier in places across Southeast Asia and Africa, there is the possibility of more unbanked and underbanked people getting greater access to payment channels.

In 2019 alone, there has been a slew of announcements from different establishments about plans to adopt Bitcoin. From trading desks to acceptance as a medium of exchange, the top-ranked cryptocurrency continues to dominate the news.

Many commentators in the industry say BTC is becoming a more mature asset class and looks well on its way to fulfilling the expectations of many early believers.

With Facebook having its own cryptocurrency plans, Lite.Im could potentially be seen as competition. There is no official word about the exact nature of the social messaging giant’s virtual currency ambition but rumors persist that it will be a “Bitcoin-like” cryptocurrency token.

Though it’s like FBCoin will be anything but. Luckily, you can already send bitcoin on Whats App.

What do you think about SMS and social media-based Bitcoin transactions? Let us know in the comments below.

The post You Can Now Send and Receive Bitcoin on Whats App appeared first on Bitcoinist.com.