XRP Could Soon Trap Bulls; Here’s How Low Traders Think It Could Decline 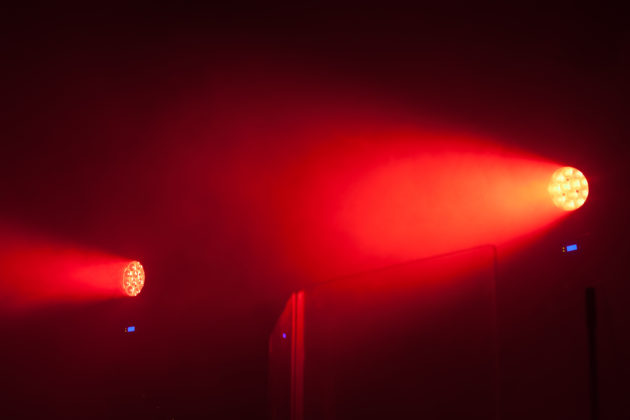 XRP, like most other altcoins, has been caught within a bout of sideways trading throughout the past several days and weeks
The cryptocurrency’s rangebound trading may not last long, however, as analysts are now noting that it could be poised to see some major downside in the days and weeks ahead
Its next notable decline could be sparked by a bull trapping movement higher
Some analysts are even pointing to a fractal that suggests new lows could be imminent

XRP has been hovering sideways around $0.20 over the past several days and weeks, struggling to garner any notable momentum as Bitcoin and most other major digital assets also consolidate.
It now appears that the crypto could soon see a slight rise higher, although this movement could mark a “bull trap” that is followed by intense downside.
Some analysts are also pointing to a striking fractal pattern that suggests the token could be positioned to see some notable downside in the days and weeks ahead – potentially even setting fresh multi-year lows.
XRP Continues Consolidation, But Turbulence Could be Imminent
At the time of writing, XRP is trading down just under 1% at its current price of $0.199, which is around the price at which it has been trading at for the past several days.
This sideways trading has come about as the result of that seen by Bitcoin. The benchmark cryptocurrency has struggled to garner any decisive momentum as it trades in the lower-$9,000 region.
XRP could soon put a swift end to this price action, however, as analysts are noting that it may soon push higher as it traps buyers.
One analyst mused this possibility in a recent tweet, explaining that he believes it will rally from its current price of 0.0000217 up towards 0.000024 BTC, before posting a swift decline that leads it lower.
This movement would mark a “bull trap.”
“XRP looking pretty nice for a bearish retest of HTF resistance imo. This could of course deviate and fall back into the range, but the R/R to punt a long here is pretty decent,” the trader noted while pointing to the below chart.
Image Courtesy of Smokey
This Fractal Spells Doom for the Embattled Token
Although fractal patterns are controversial and have a spotty track record of accuracy, XRP’s recent price action has been strikingly similar to that seen in early-2019, just before it faced a capitulatory decline that led it to plunge by 50%.
The chart below, offered by another popular trader, highlights just how clear these similarities are.
Image Courtesy of Smokey
If the crypto does follow a similar path forward, it could be poised to set fresh multi-year lows against its Bitcoin trading pair.
Featured image from Shutterstock.

Bitcoin Must Hold $9,000s or Bulls Will Have to “Throw in the Towel”: Analyst