Why Is Bitcoin so Boring? 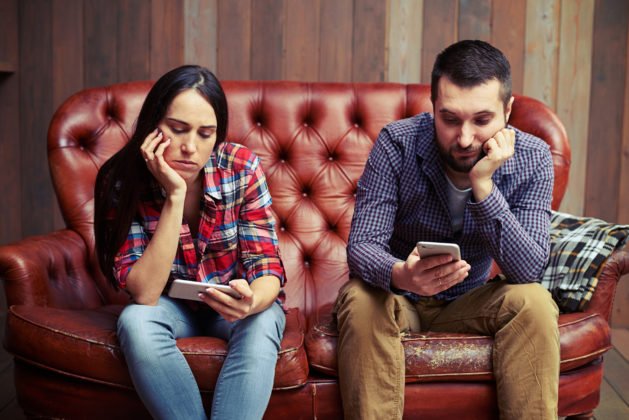 Whether you’ve made a small fortune or lost it, Bitcoin has certainly been a wild ride. Superlatives normally denote some interest if nothing else, but September was possibly the ‘dullest’ month for Bitcoin since records began.

Element Digital Asset Management (EDAM) has been analyzing a number of theories as to why this has been the case — only to come up with a boring conclusion.

What the Crunk Happened?

Over the past few years, the price chart for Bitcoin (BTC) 00 was liable to give you whiplash. Up and down and up it went, like an excited dog covered in magnets, trampolining in a variable electric field. There seemed to be neither rhyme nor reason, and certainly no pattern to predict where it will going next.

Then, it came down. This may be disheartening for many, but it hardly counts as mundane. Especially as it bounced and rattled its way down.

We Just Bought a New Flat and Moved in Last Month

Volumes returned to historic lows in September with Bitfinex reporting trades of 643,000 Bitcoin for the month. The previous month of August saw 920,000 Bitcoin change hands, and the all-time high was 2.12 million, in December 2017. 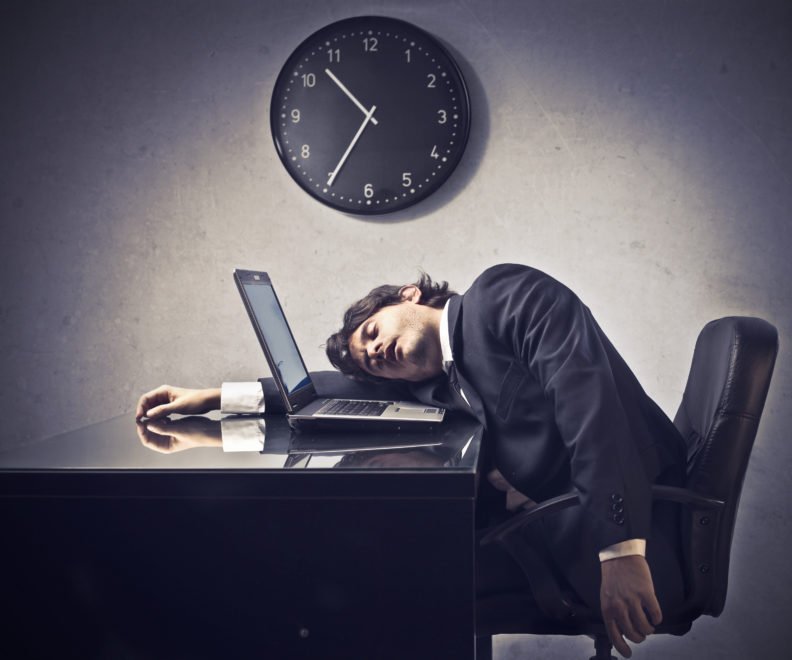 The Verdict, Your Honor

After outright dismissing the idea that increased market transparency and efficiency had metamorphosed liquidity into an accurate representation of supply and demand, the team at EDAM had to consider other options.

Perhaps depressed volatility patterns were due to an increase in HODLers? Maybe a greater percentage of the market is adopting Bitcoin as a store of value. The analysts thought this “a fun theory but premature.”

However, after much research, they “think the market has quite simply just run out of juice for now. It’s almost become boring.”

Think About the Future

Some hope that the SEC will eventually decide to approve a Bitcoin backed ETF, which in turn will kick-start market interest. But we should ask ourselves why we need Bitcoin to be so interesting in the first place.

Other than the get-rich-quick crew, most of us ought to want Bitcoin to remain boring. They don’t care about Bitcoin, just the money they can make… whether Bitcoin succeeds or fails.

Those of us who see value in Bitcoin beyond that don’t require headlines and unsustainable bubbles. Sure, the community wants an increase in adoption, but we want to see steady and sustainable growth as well.

Boring doesn’t attract attention, it just gets on with its own business — quietly and without fuss. Long may Bitcoin stay that way.

What are your thoughts on the Bitcoin bore?

The post Why Is Bitcoin so Boring? appeared first on Bitcoinist.com.

Why Is Bitcoin so Boring? written by Emilio Janus @ https://bitcoinist.com/why-is-bitcoin-so-boring/ October 4, 2018 Emilio Janus