Washington State County Doubles Down on Cryptocurrency After Mining Bust 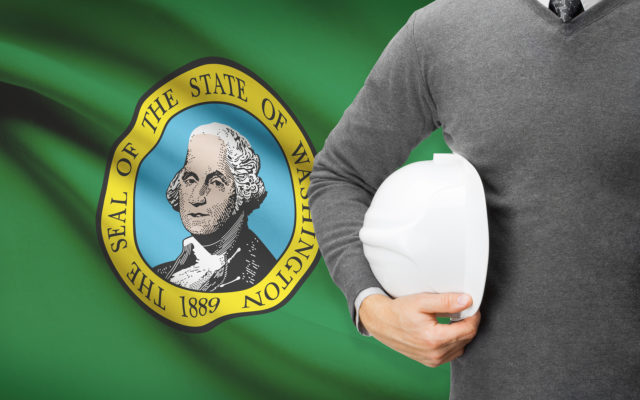 After the boom, backlash, and (partial) bust of Bitcoin in central Washington, one might expect an aversion to the technology. But instead, one authority wants to capitalize on the resources left in the aftermath, to promote new growth in blockchain.

A Story Sad To Tell

Central Washington’s story is not uncommon in the cryptocurrency world. A cool climate and a shed-full of cheap hydro-electric power attracted speculators from as far away as China. The new cryptocurrency gold-rush promised a rebirth for this sleepy rural part of the United States.

But when cryptocurrency prices dropped, so did the area’s fortunes. Companies over-leveraged through ambitious expansion plans, found themselves facing bankruptcy. While at the same time, the public backlash caused some authorities to take measures such as increasing electricity costs for miners.

But Douglas county has taken an alternative tack.

Authorities there see huge potential in all the high-speed computing power and blockchain expertise leftover from the boom. By repositioning itself as a center of blockchain excellence, Douglas county hopes to benefit as the technology revolutionizes other industries. 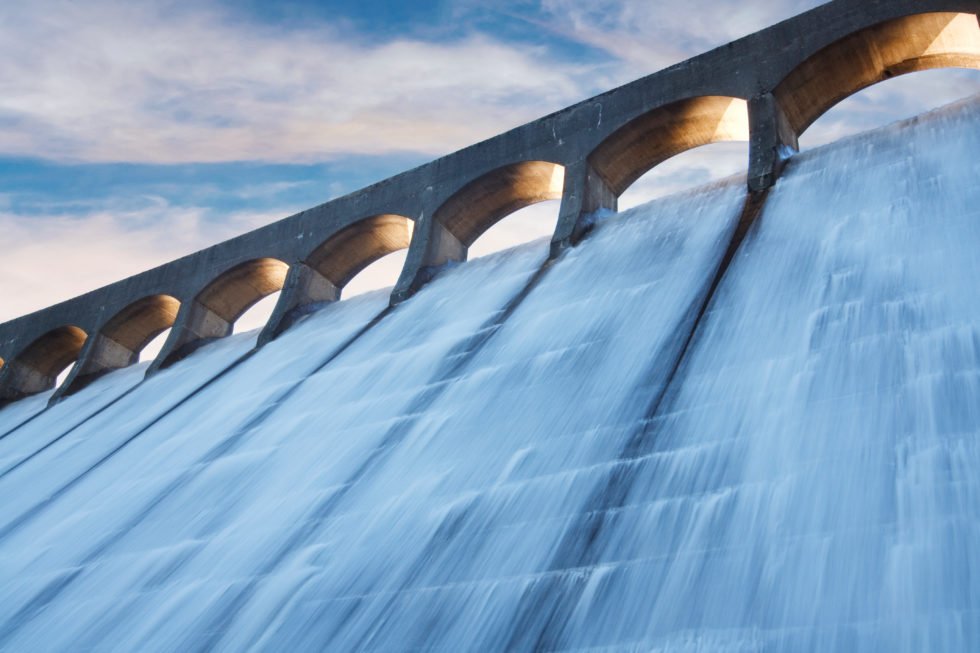 There is more to the cryptocurrency story than the boom and the bust. We have some unique assets that make our region appealing… Let’s figure out a way to capitalize on it.

But the proposed ‘Blockchain Innovation Campus’ is only part of the picture. In order to entice new development in the blockchain industry, Douglas county continues to encourage its existing cryptocurrency miners.

Unlike neighboring Chelan and Grant counties, which essentially priced miners out of the market with energy-cost hikes, Douglas’s rate increase was far more modest.

The result of this has been continued investment from new mining operations. In November, Bitmain opened a $20 million mine in the region, near the town of East Wenatchee. And the county is trying to revive the mining operations of GigaWatt, which had become an unfortunate poster-boy for the area’s Bitcoin bust.

While some might expect a once-bitten twice shy attitude, having previously been burned, local authorities have a different outlook. As the next iteration of blockchain continues to develop, such an outlook should see them well placed for the next phase.

There is, after all, trusted wisdom in not throwing out the baby with the bathwater.

Will Douglas Country’s economy benefit from supporting the blockchain industry? Share your thoughts below!

The post Washington State County Doubles Down on Cryptocurrency After Mining Bust appeared first on Bitcoinist.com.

What’s The Difference Between Trump’s Immigration Compromise And a Communist Police State?