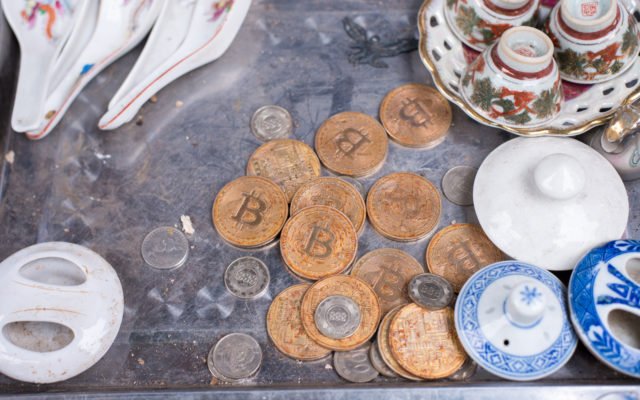 Vietnam’s State Securities Commission (SSC) has reportedly required companies as well as relevant funds to refrain from engaging in the transaction, issuance, or brokerage activities associated with cryptocurrencies.

Under an announcement released early this week, SSC banned public companies, securities companies, fund management companies and securities investment funds from taking part in the activities, and required them to obey legal regulations on anti-money laundering.

The Government has yet to confirm the news.

The outlet reports that the decision is based on a directive dated earlier this year, issued by the country’s Prime Minister. The directive in question, dated April 11, 2018, calls for strengthening the oversight of activities associated with Bitcoin as well as other cryptocurrencies. The act had to do with a $658 million ICO scam involving over 32,000 people who may have fallen victim to it. 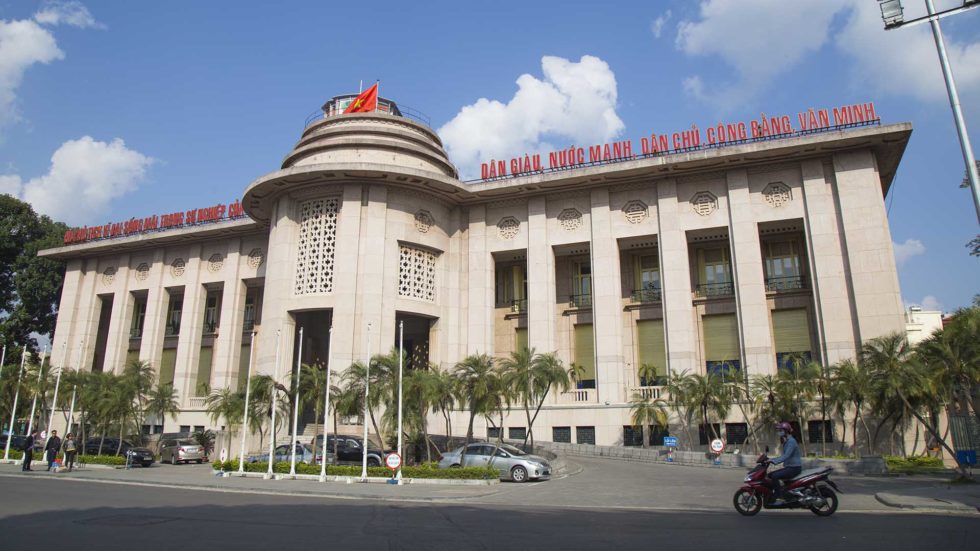 Not Looking Good for Cryptocurrencies

The aforementioned directive has set off a series of events not limited to the purported ban. After Prime Minister Nguyen Xuan Phuc issued the document, the country’s Ministry of Finance (MoF) called for a state-wide ban on the importation of cryptocurrency mining rigs.

According to the MoF, mining hardware provides a means for users to take advantage of virtual currencies as a secondary payment method and, hence, should be outlawed.

It is questionable, though, whether a nationwide ban on everything crypto is the most optimal approach. While officials would base their reasoning on threats such as money laundering, trade fraud, tax evasion, and terrorism financing, flat-out hard evidence reveals the complete opposite.

UK’s National Crime Agency (NCA) reported that the risk of digital currency used for money laundering is rather low.

Furthermore, a recent report from Quebec’s Government showed that the usage of Bitcoin for illicit activity has been steadily declining over the years.

Hong Kong’s Financial Services and Treasury also reported that cryptocurrencies are left out of organized crime.

It’s questionable why Vietnam is supposedly preferring a flat-out cryptocurrency clamp down rather than a strict but transparent and empowering legislative approach.

What do you think of Vietnam’s purported nationwide cryptocurrency ban? Don’t hesitate to let us know in the comments below!

Pakistanis Eyeing Crypto For Survival Amid Collapsing Economy, may be moving Venezuela’s Way