Viber’s Plan to Beat WhatsApp: Its Own Cryptocurrency in Russia 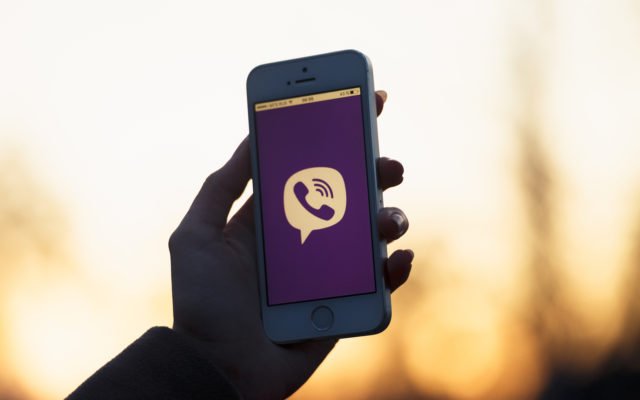 Viber wants to launch its own cryptocurrency in Russia for its new services platform in an effort to beat its biggest rival, WhatsApp.

The popular messaging app Viber is the daughter company of Rakuten, also known as the ‘Amazon’ of Japan. In fact, the electronic commerce and Internet giant is no stranger to cryptocurrencies — as it was one of the first companies in the world to accept Bitcoin in 2015.

Rakuten announced it will launch its own Rakuten Coin in February 2018 based on its existing loyalty program and tailored to the Viber platform. In particular, it will serve as the currency for its Viber Community service or ‘supergroups’ that can support a limitless number of users. While the members in these groups interact with messages, emojis, etc., group admins will be able to monetize the streams using Rakuten Coin — enabling the platform to tap into Rakuten’s extensive network of partners, major e-commerce, and media businesses.

According to Russian News Agency Tass, Russia is being considered as the testbed for Viber’s cryptocurrency-powered business model — where the messaging app has 45 million users.

“Our mother company is creating Rakuten Coin: cryptocurrency, which is supported by the entire Rakuten ecosystem,” Viber CEO Djamel Agaoua explained. “The cryptocurrency can be launched in Russia in 2019.”

Last year, Viber CEO Viber Djamel Agaoua first hinted at this move to grow its user base by revealing plans to make Viber function “more like a platform than a single-purpose app.” Rakuten Coin would play a key role in this transformation by enabling users to monetize their interactions, buy, sell and trade the digital tokens using the Viber Wallet, as well as pay for the services offered through the app.

“Users will be able to open a chat window with friends, look at restaurants, decide where to go, and make a reservation – all without exiting Viber,” Agaoua said.

The e-commerce platform is expected to launch in Russia in Q4 2018, according to Head of Viber e-commerce Zephrin Lasker. The increased functionality could give the company an advantage over rivals like Telegram and the Facebook-owned WhatsApp — with the latter being the most popular messaging app, favored by 59 percent of Russia’s smartphone users.

Rakuten is currently looking into Russia’s developing legal framework for cryptocurrencies — which is expected to take shape later this year after numerous revisions. “The cryptocurrency exchange for rubles and transfers to bank accounts will depend on Russian laws,” added Agaoua.

The post Viber’s Plan to Beat WhatsApp: Its Own Cryptocurrency in Russia appeared first on Bitcoinist.com.