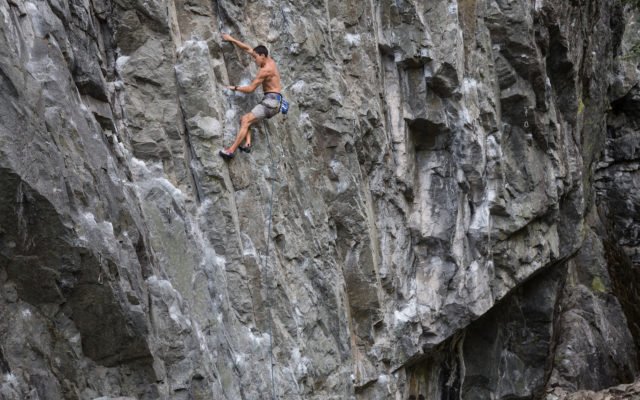 Despite the tumbling state of the crypto market and the sharp decrease in Bitcoin price, venture capitalist and permabull Tim Draper remains overly positive on the future of cryptocurrencies. Meanwhile, Bitcoin’s dominance has been increasing since the first week of November.

Draper: Clinging to Old Currencies Is a Mistake

Speaking to Mike Green of Thiel Macro on the sidelines of World Crypto Con in Las Vegas earlier this month, venture capitalist and cryptocurrency investor Tim Draper predicted that digital currencies will eventually make up as much as two-thirds of the entire world’s currency value.

He also outlined that cryptocurrencies are frictionless and cheaper to use, which alone should be enough for widespread adoption. 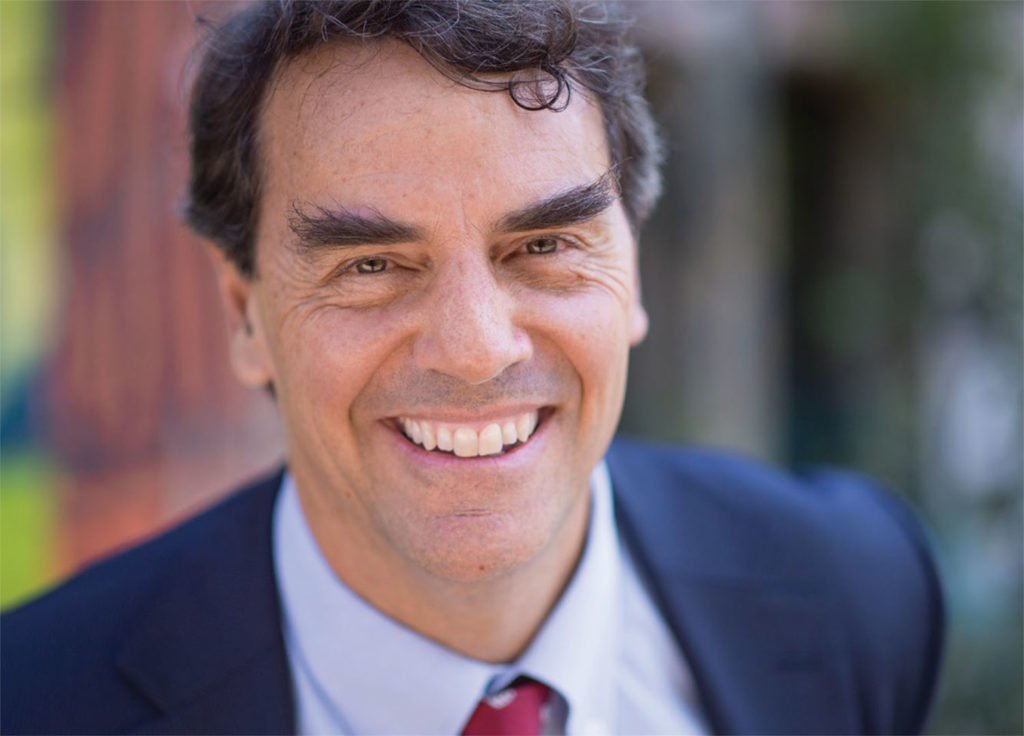 Draper holds that this is the main reason for Bitcoin’s (BTC)  00 future increase in value.

It’s worth noting that Draper recently re-confirmed his previous Bitcoin price prediction of $250,000 by 2022, saying that it’s “absolutely solid” on the stage of Web Summit tech conference.

Bitcoin Dominance on the Rise

After having decreased to about 51% at the end of the first week of November, Bitcoin dominance — its share market cap percentage in the entire cryptocurrency market, is now back upwards of 53 percent.

This comes amid a time of steep declines, as the market’s forerunner lost almost $1,000 of its value in the last seven days alone.

What do you think of Draper’s positivity, as well as increasing Bitcoin dominance? Don’t hesitate to let us know in the comments below!