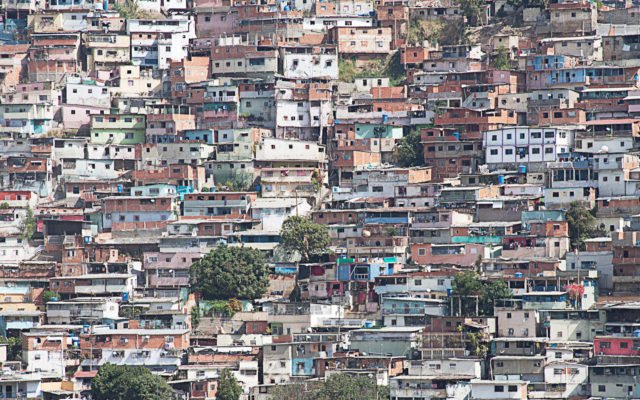 A Venezuelan Reddit user who recently received a small donation of the cryptocurrency NANO wants to pay the generosity forward to others in need. More donations are streaming in to help purchase food and medicine for neighbors and families in the user’s community.

Paying It Forward — In The Future

Last week, a Reddit user named “Windows7733” made a post titled “Got my first 0.5 NANO – Venezuelan user.” The 0.5 NANO was received as a donation to help the user pay for food and other necessities.

NANO is $2.71 per coin at the time of writing this article. As such, half of a single NANO might not sound like very much but to some people, it can mean securing another month’s supply of food and medicine for needy families. Windows7733 told Reddit:

0.5 nano is almost one entire monthly salary in my country. It’s more than I made last month.

Other Reddit users saw the post and also began to chip in, and soon after Windows7733 announced he had found a merchant that was willing to accept NANO for food. More donations streamed in and Windows7733 was able to purchase 102 kilograms of meat, rice, sugar, beans, and fruit.

“Thank you so much,” says Windows7733, “I can’t express in words how I’m feeling today. It’s amazing what this Reddit community is doing for my family, my neighbors, and all these people in need.”

A Compassionate Use Case

Traditional charity organizations have a rocky history with fraud and embezzlement, and most people want to know exactly where the money will go and who it will help. Blockchain technology and cryptocurrency have inherent qualities that make them strong use cases as a platform for taking donations or giving to charities.

Even in more modern online methods of fundraising or crowdfunding like GoFundMe, the companies take a share of the donations for themselves. Cryptocurrencies and blockchain technology help to solve this problem, and allows the donator to see or sometimes vote for exactly what the donation is used for.

The peer-to-peer blockchain system allows donators the ability to bypass these third-party companies and charity organizations and, in turn, speeds up the process of getting the donations into the hands of those in need.

It creates more incentive to donate to charities when there are quick and easy transactions, along with the transparency of a decentralized distributed ledger to track and control your funds. 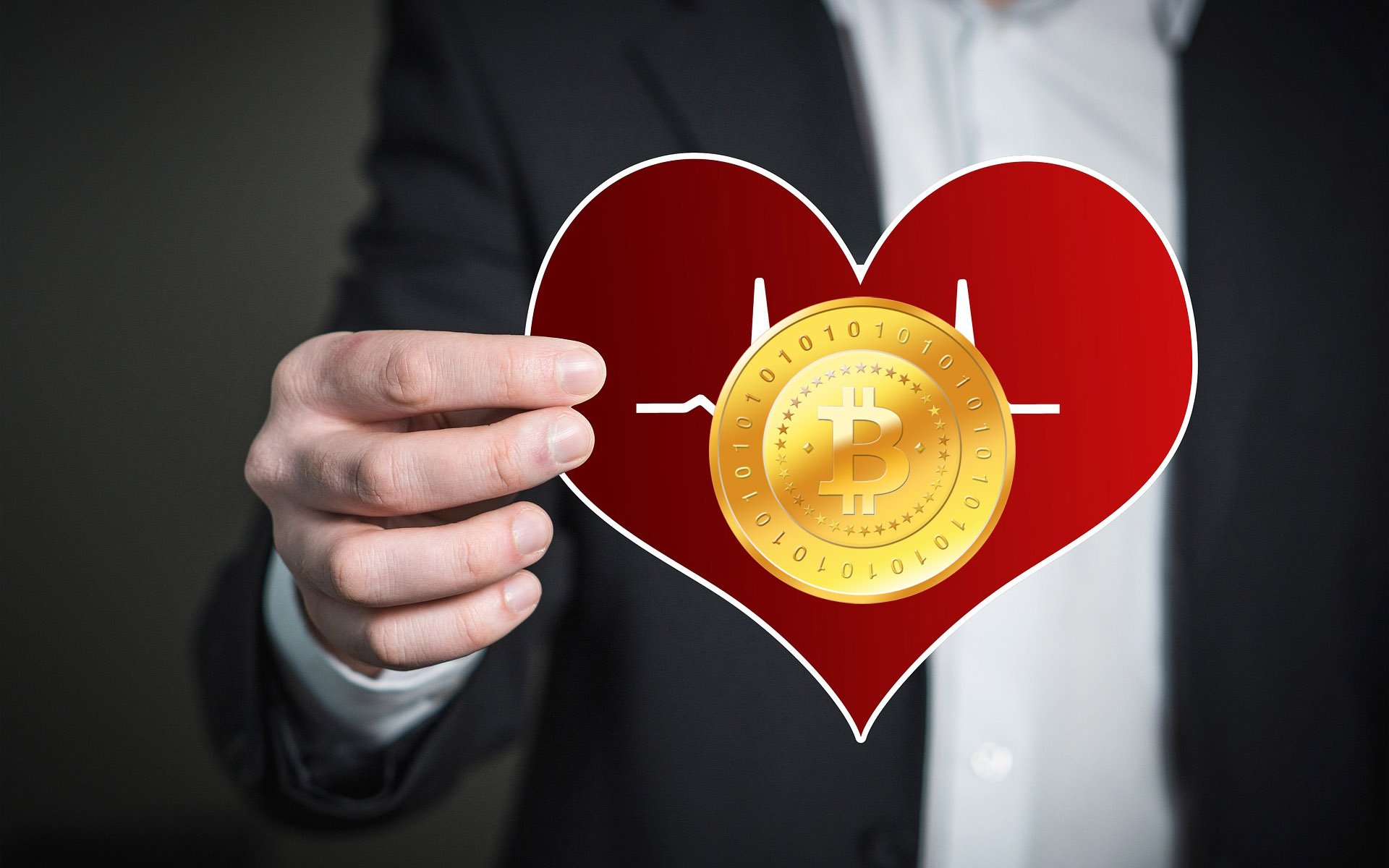 Cryptocurrency charities and funds are gaining popularity every year.

In February of this year, The Pineapple Fund donated $5 million in Bitcoin to the Open Medicine Foundation for research of complex chronic illnesses. This donation brought the grand total donated by the fund to $37 million.

Blockchain technology is allowing us to spread compassion and kindness while at the same time giving donators of any amount more control and say about where their money actually goes.

What do you think about using blockchain technology and cryptocurrencies as a means of donating or giving charity? Let us know your thought in the comments below!

Is $232M ICO Tezos [XTZ] Moving towards a New Start or an Impending Death?