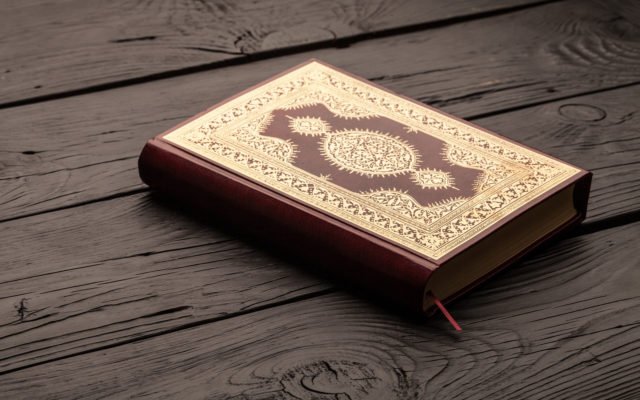 After announcing in early May that it would begin accepting cryptocurrency Sadaqah (donations), the Shacklewell Lane Mosque collected a staggering 13,983 GBP in digital currency during Ramadan.

The Turkish-run mosque in Hackney, East London initiated its plan to accept cryptocurrency earlier this summer, becoming the first in the country — and one of only a few in the world — to take digital currency as a form of donation.

Over the 30 days of Ramadan, the mosque received 24 donations from across the globe — totaling almost 14,000 GBP. In comparison, its cash donations amounted to only 3,460 GBP. Erik Guney told the inews.co.uk:

Many people at the mosque were initially skeptical about us accepting this new money, but the fact we received four times more in cryptocurrency donations shows how important it is to be open to these new digital currencies.

With the success of the mosque’s cryptocurrency adoption, Gurmit Singh hopes that other mosques and charities will follow its lead and take advantage of the opportunities this new revenue stream provides. 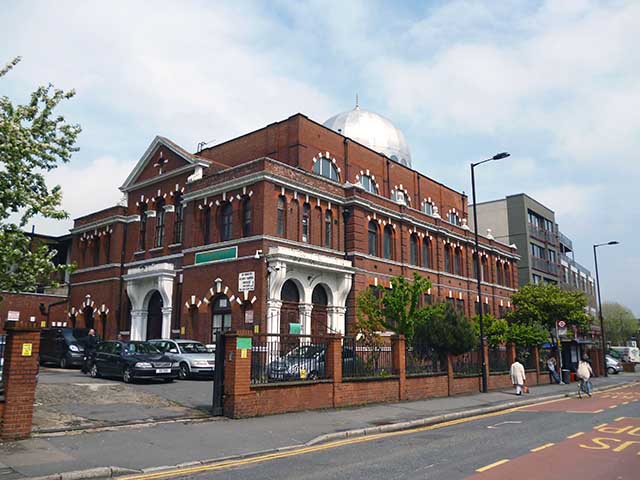 Islamic leaders throughout the world have continued to question if cryptocurrency is a permissible practice.

The Mufti of Egypt has spoken out against it, expressing concern over its anonymity — an anonymity that has linked bitcoin and other cryptocurrencies with the purchasing of drugs and other illegal items online.

Similarly, the Turkish Directorate of Religious Affairs has stated that:

Buying and selling virtual currencies is not compatible with religion at this time because of the fact that their valuation is open to speculation, they can be easily used in illegal activities like money laundering and they are not under the state’s audit and surveillance.

Despite that, more and more religious organizations are adopting the usage of cryptocurrencies.

In January, an evangelical church in Zurich, Switzerland began accepting bitcoin as a form of tithing from its parishioners. The church spokesman, Nicholas Legler explained that— be it bitcoin or other state-controlled digital currencies — this technology would soon be apart of everyone’s daily life. The relatively young congregation at the church was working to stay ahead of these advancements.

The Catholic church has announced its own plans to utilize blockchain technology to help run various processes of the church and provide financial inclusivity for the unbanked population.

What do you think about the donations collected by the Shacklewell Lane Mosque? The role of cryptocurrencies within religious organizations? Let us know in the comments below!