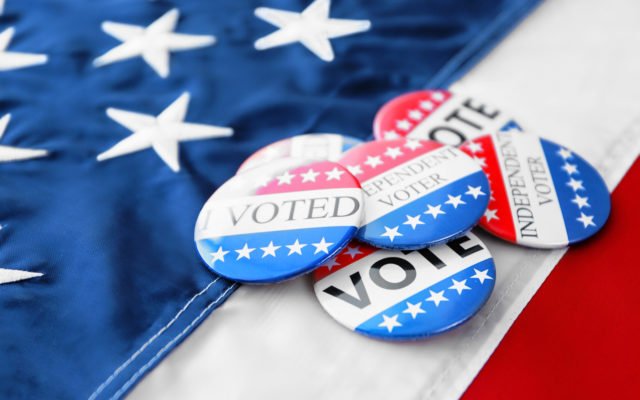 Candidates for the 2020 presidential election may be able to accept cryptocurrency mining profits as campaign donations.

Osia Network, LLC, recently made a request to embed cryptocurrency mining tools on the FEC website and the U.S Federal Election Committee (FEC) is considering whether or not mining profits could be used to support political campaigns.

The rather obscure company is offering its service to volunteers willing to allocate a portion of its computing power to cryptocurrency mining. While volunteers would not be the recipients of the mining profits, they will have the option of directing them toward a political candidate of their choosing. After volunteers decide where to direct their mining ‘profits,’ Osia Network would basically pool volunteers in the appropriate collectives and use computers processing power to mine cryptocurrency — as long as the computer was logged into Osai Network’s website.

The company would also take a portion of the mining profits as compensation for their services and the rate is set equally regardless of the size of the mining group or candidate. 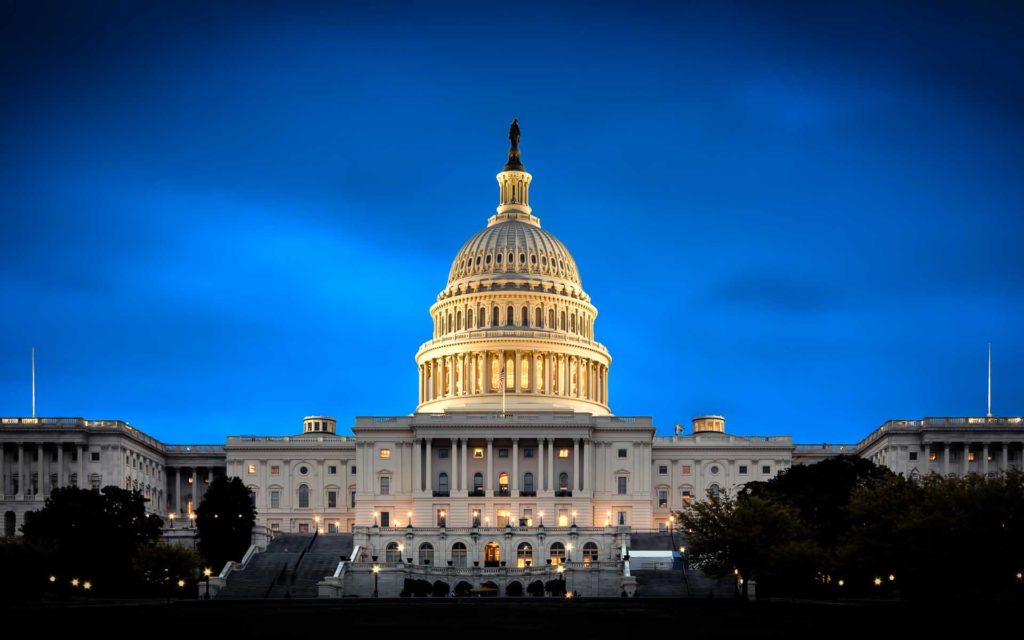 On the Road Again

This is not the first time the FEC has fielded a request related to cryptocurrency as the committee unanimously ruled that political action committees (PACs) were permitted to accept bitcoin donations not exceeding $100 in 2014. At the time, people believed this decision was a potential turning point for wider cryptocurrency adoption and the committee also required contributors to provide their name, address, occupation, and employer. 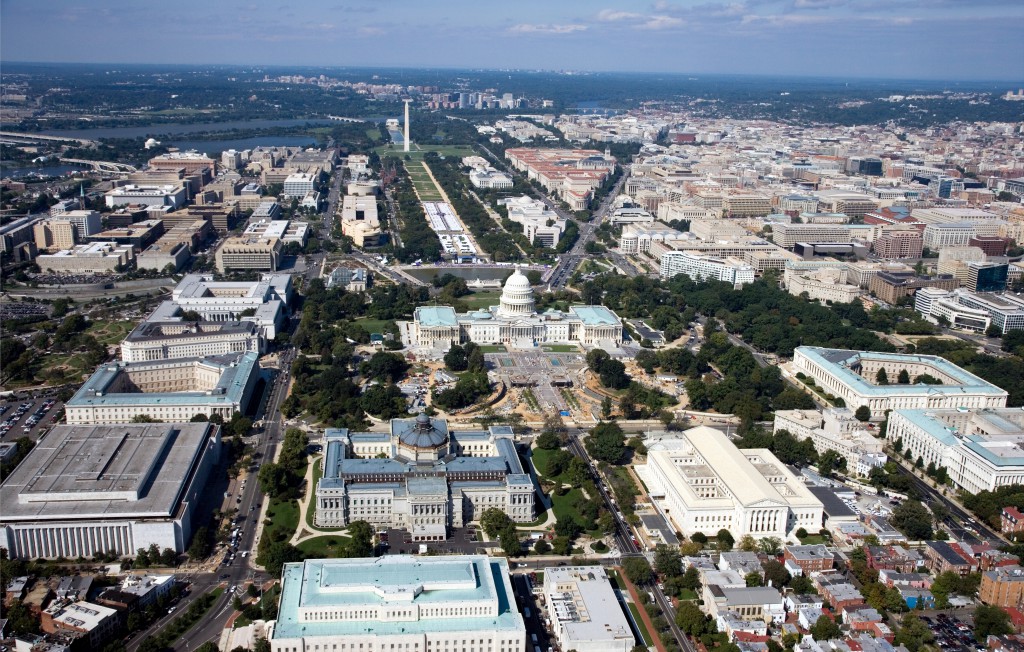 The involvement of cryptocurrency companies in the political hemisphere could possibly serve as an equalizer for political candidates as current political campaign spending in the United States amounts to hundreds of millions of dollars. Take, for example, the 2016 presidential election, which cost more than $6 billion.

In a world where political candidates need to be flush with cash to stand a chance against wealthier candidates, Super PACS, and special interest groups, cryptocurrency contributions could level the playing field for the ‘average’ man.

Alternatively, if a legal framework requiring AML and KYC policies similar to those required by centralized exchanges is not set up, more ‘dark money’ could enter political campaign fundraising and further complicate an already murky process.

Do you think the FEC will approve Osia Network’s proposal? Share your thoughts in the comments below!