Bitcoin’s recovery in the market has been slow but it has been witnessing escalating interest from users. As traders look at the low price of BTC as a perfect opportunity to hold, some old metrics have been suggesting that the bull-run might not be that far away. 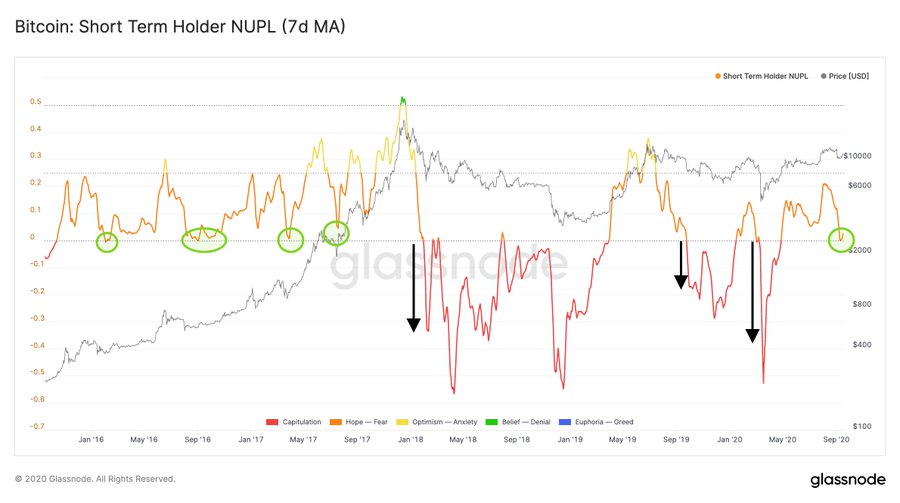 As per the above Glassnode chart, BTC’s Net Unrealized Profit/Loss [NUPL] was reporting a bullish signal. The CTO of Glassnode, Rafael Shultze-Kraft, explained that this was an important bounce from 0-line observed for the first time since 2017.

The above chart circled the period during which the short-term NUPL bounced from the 0-line and was followed by a sharp upward move for Bitcoin’s price. Before the final rally leading to a BTC peak in 2017, this metric had carried the price from the ‘Hope-Fear’ zone to the ‘Optimism-Anxiety’ zone. As the short-term NUPL bounced sharply from the 0-line it was adhering to the characteristics of a previous bull market. This price point has also proved to be a good buying opportunity.

Previously, the same metric had held a positive position during the last four months, akin to a bullish market. This could mean that if history repeats itself, Bitcoin may be in its ‘pre-bull run’ phase. 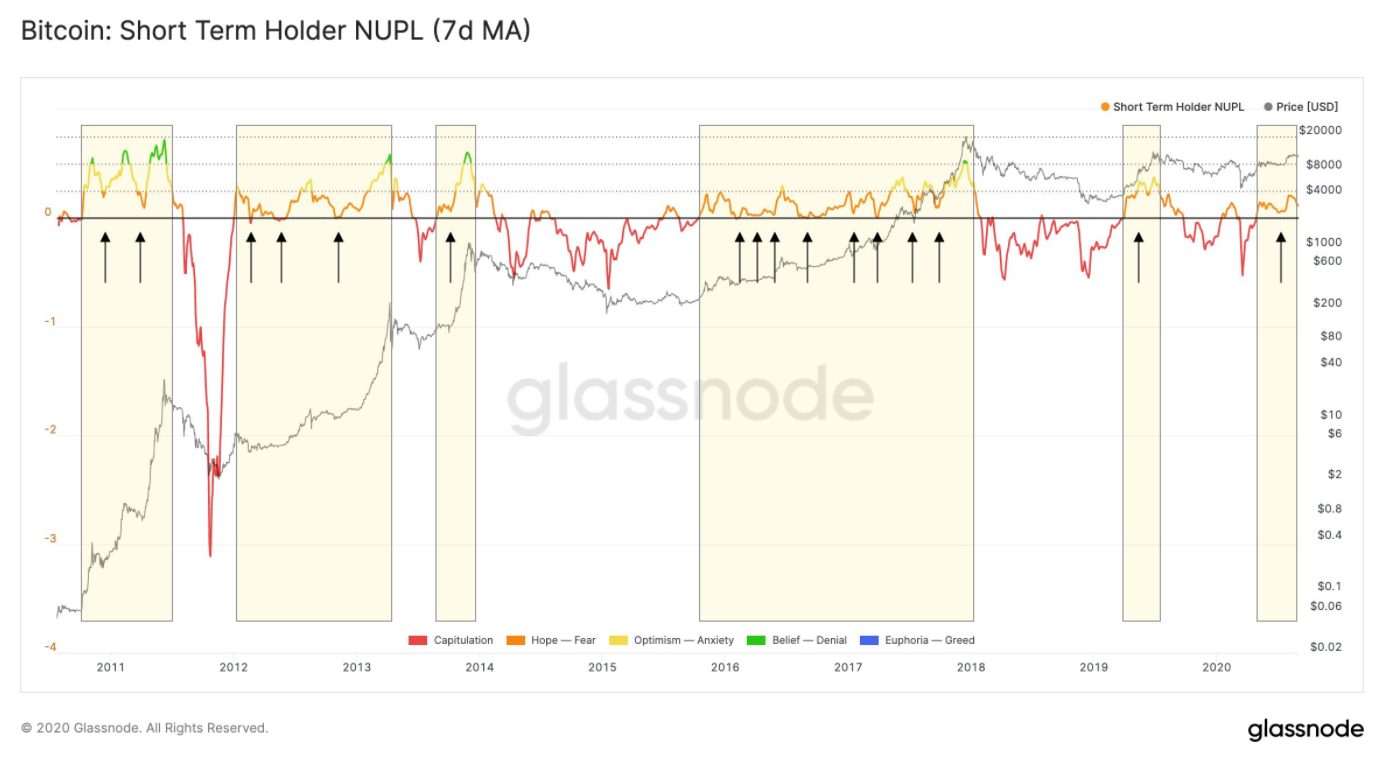 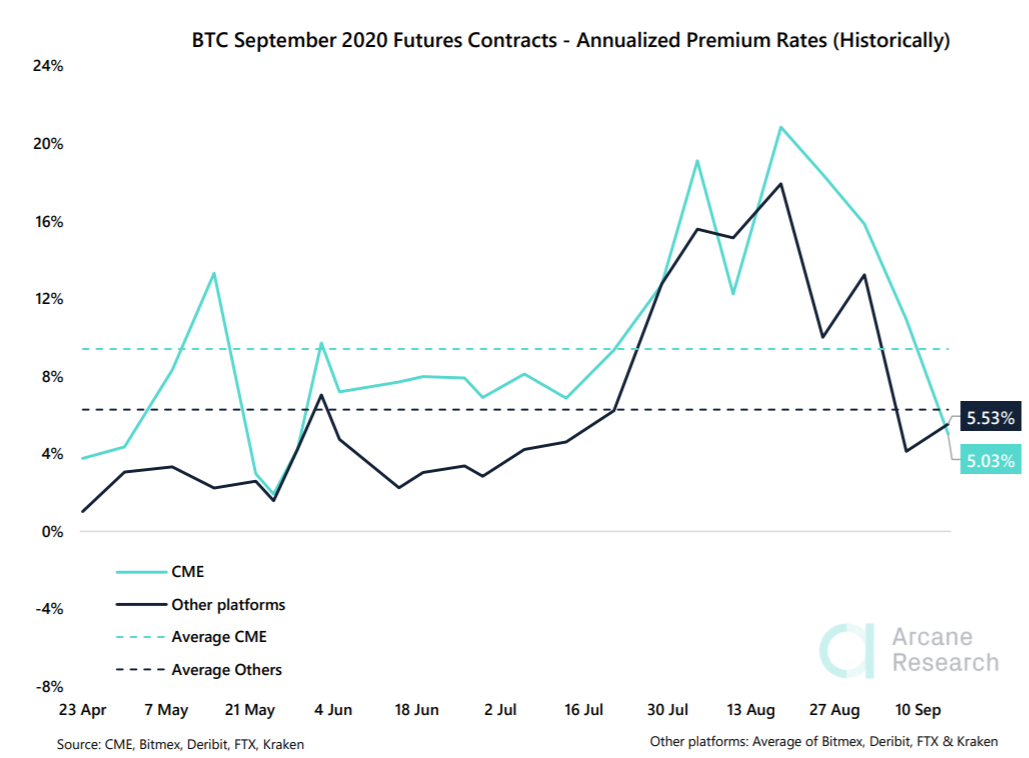 December contracts on CME were trading at a 2.47% premium, whereas retail platforms recorded the average premium of 1.54%. However, as the price reaches closer to $11k, the interest among retail and institutional traders may witness an uptrend.