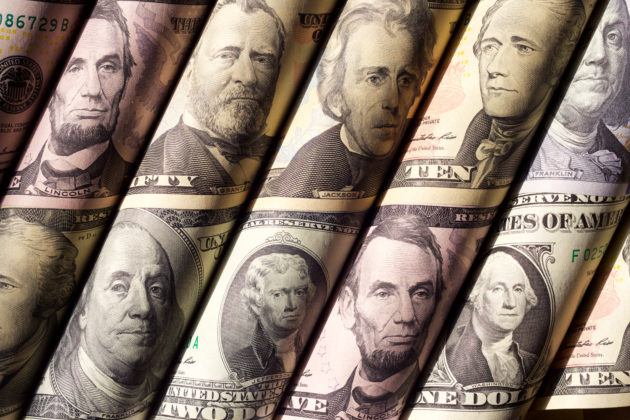 The US Dollar has been dominating BTC-Fiat trading on average throughout the past month, according to a research by CryptoCompare.

According to a new report called “Detailed Report Into The Cryptocurrency Exchange Industry” released by CryptoCompare, the US dollar represents half of the BTC-Fiat trading on average throughout the last 30 days.

And while the USD is dominating the market as it is, the other two leading currencies are the Japanese Yen (JPY) and the Korean Won (KRW), which represent 21 and 16 percent respectively. 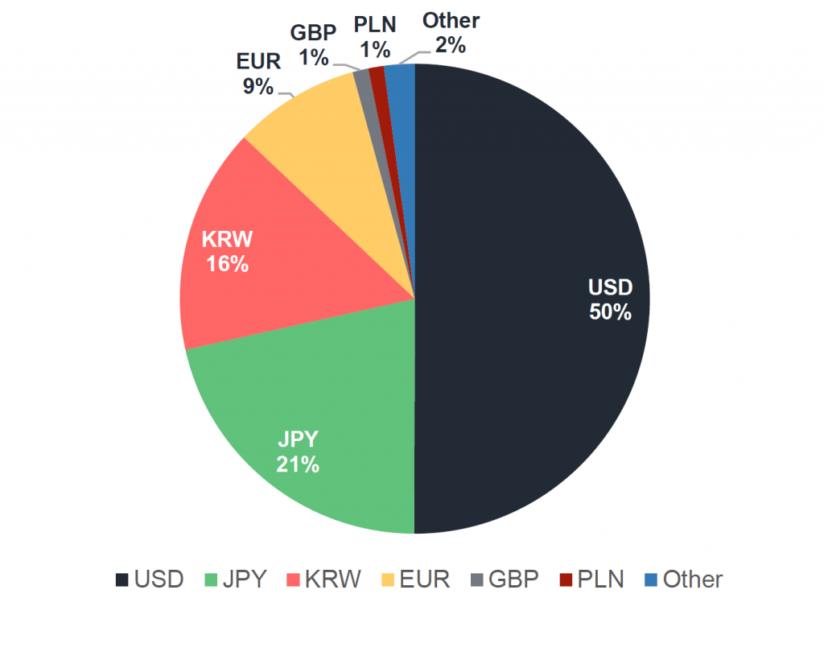 It’s noteworthy, though, that previously BTC to KRW trading represented only a tenth of bitcoin trading among the top 5 fiat currencies on average. Yet, the report outlines a major spike in BTC to KRW trading between October 7th and 15th. During the period, KRW represented one-third of BTC trading, which is an increase upwards of 230 percent. Bitcoinist also reported in October that cryptocurrency trading volumes in South Korea soar.

The other fiat currencies in the top 5 are the Euro, the GBP, and PLN.

Decentralized Exchanges are Nowhere to be Seen

Another interesting conclusion in the report is that decentralized exchanges (DEX) are absolutely nowhere to be seen.

According to the research, the total average 24h-volume on average produced by the top 5 decentralized exchanges is shy of 2.4 million USD. This represents only 0.4 percent of the total exchange volume.

It seems that despite the hype surrounding one of blockchain’s main feats, users are still putting their trust into centralized solutions – a finding that’s unlikely to appeal to Ethereum’s co-founder Vitalik Buterin, who previously said that he hopes “centralized exchanges go burn in hell as much as possible.”

What do you think of the recent findings of the CryptoCompare report? Don’t hesitate to let us know in the comments below!