The Looming Blockchain Disruption in The CGI And Creatives Industry 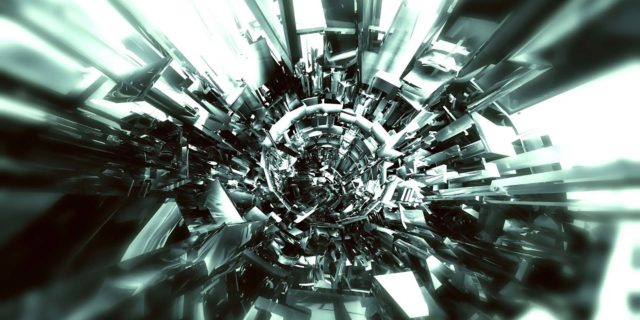 The CGI and creative industry impact on our lives in countless ways. From the movies we watch to the advertisements we see on social media, we are constantly being infiltrated with creatives.

Technological advancements are clearly seen in the movies we watch. Each year the visual effects get better and more realistic. CGI has much to do with this. It created realistic dinosaurs in Jurassic Park. Then CGI moved to cartoon films made popular by Pixar. Eventually, CGI was used to capture an actor’s motion to create characters like Gollum in The Lord of the Rings. This is now a common feature in modern films. Recently, Disney recreated a live action version of The Jungle Book without using a single live animal. They could have fooled me.

As technological advancements continue to be made, every other aspect of the CGI and creatives industry needs to keep up. One of those aspects is rendering. And the way that is being tackled is through blockchain.

It seems that blockchain has disrupted every industry, and now it is disrupting the CGI and creative industry. Blockchain, the driving technology behind cultural revolutions like Bitcoin and Ethereum can do more than just be an investment for a quick buck. It provides a decentralized and open network where users can pool together resources for a common goal. In the case of CGI and creatives, this is being applied to rendering videos and images.

Rendering speed can be a problem for quickly pushing out creatives at a high resolution. Rendering is what transforms line drawings into photorealistic images. It’s what creates the final product of a dinosaur or ape that makes it look so realistic. But the rendering process takes a long time, even on a powerful computer. Time is money. And that’s why one company is turning to blockchain to speed up the process.

Leonardo Render is a blockchain based rendering software that pulls processing power from existing GPU mining facilities to render images and movies in real time. It puts hundreds of thousands of GPU’s at your fingertips, creating the fastest cloud-based rendering service to date.

Leonardo Render offers a strict security protocol and the files are protected with data encryption. Not only is it fast and safe, but it is also cheap. Leonardo Render starts at $0.25/hour per GPU.

OTOY is another alternative rendering service. It is also a cloud based service that uses GPU power instead of local CPU’s. OTOY also provides cloud storage for your files so that you can manage your projects from anywhere. OTOY OctaneRender Cloud has not quite reached the market. Also, the network is open for anyone to join, which could compromise its integrity. 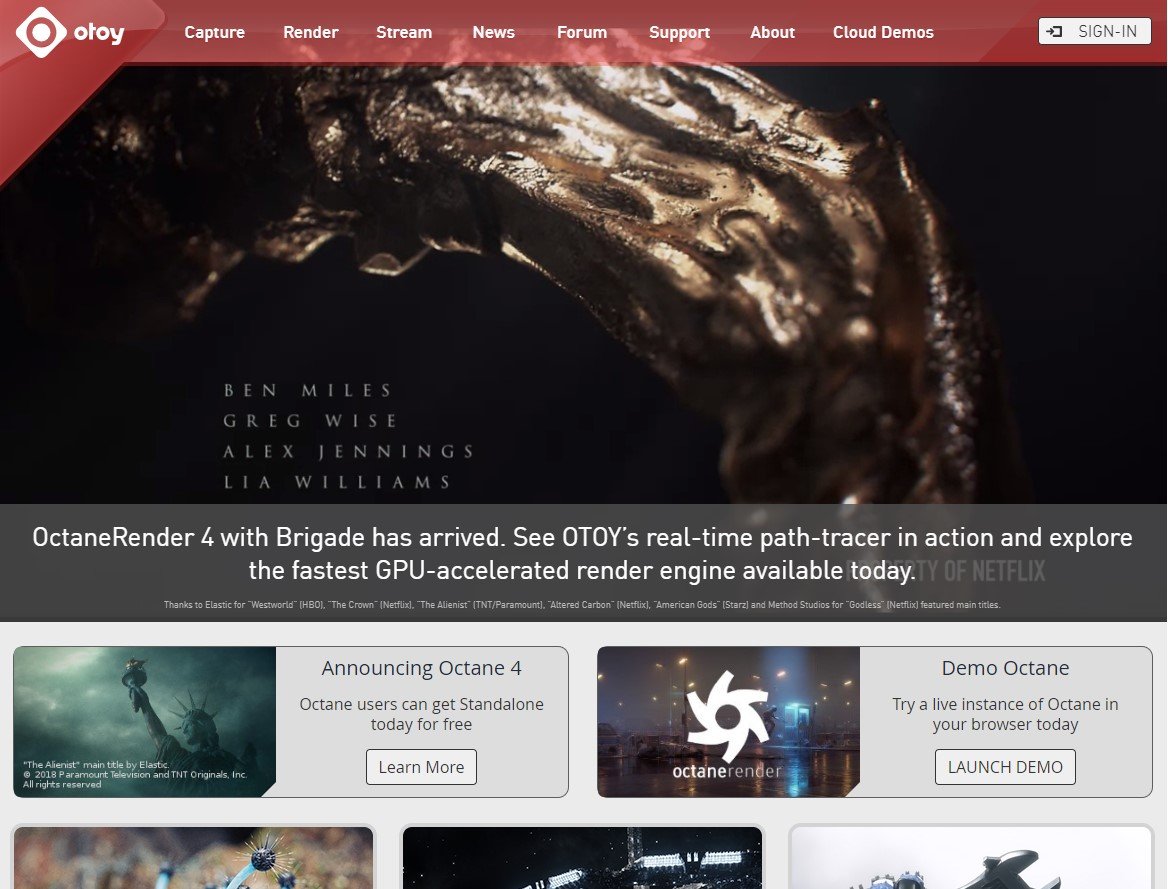 Another non-traditional rendering service is GOLEM. This service boasts of some basic yet essential components like ease of use, user-determined pricing, and excellent customer service. Users can either offer up their underused computing power or rent from others in order to speed up personal rendering projects. GOLEM is still in beta version and is a long way from actual production.

CGI and creatives industry is always evolving. Graphics are getting better. Creatives are in high demand. One of the best ways to stay on the cutting edge is to be fast. If this is true, then through blockchain disruption, the future of the CGI world looks crystal clear.

How else do you see blockchain impacting the CGI and creatives industry? Let us know in the comments below.

The post The Looming Blockchain Disruption in The CGI And Creatives Industry appeared first on Bitcoinist.com.

Regulators Are Slowly Starting to Get It: Utility Tokens Are Real