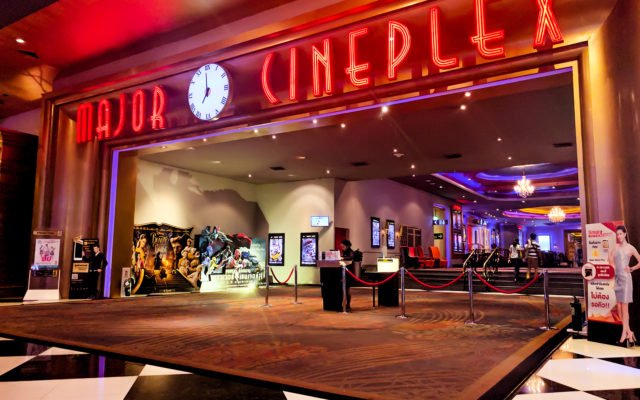 Major Cineplex Group, the largest movie theater chain in Thailand, is set to begin accepting cryptocurrencies as a means of payment for different services — like the purchase of movie tickets and popcorn.

Individuals will soon be able to purchase their popcorn and movie tickets with cryptocurrencies at Thailand’s largest movie theatre chain, Major Cineplex Group — according to local media The Nation.

Major Cineplex Group has partnered up with the mobile app RapidzPay in a move to allow its users the ability to use cryptocurrencies to pay for various services at the movie theatre’s numerous locations.

RapidzPay is an application which delivers personal and corporate payment solutions through a decentralized blockchain-based platform. In order for merchants to collect cryptocurrency payments, they have to integrate the RapidzPOS. Individuals can then use the mobile app to buy any services they need, paying with their digital currencies.

With RapidzPOS and the RapidzPay mobile app, you’ll be able to buy any services and products from us, such as movie tickets, popcorn and other different products with cryptocurrency. […] Also, we believe that RapidzPay will expand to our other businesses and lead the change for Thailand’s financial ecosystem to be cashless.

We have yet to find out which cryptocurrencies will be eligible. 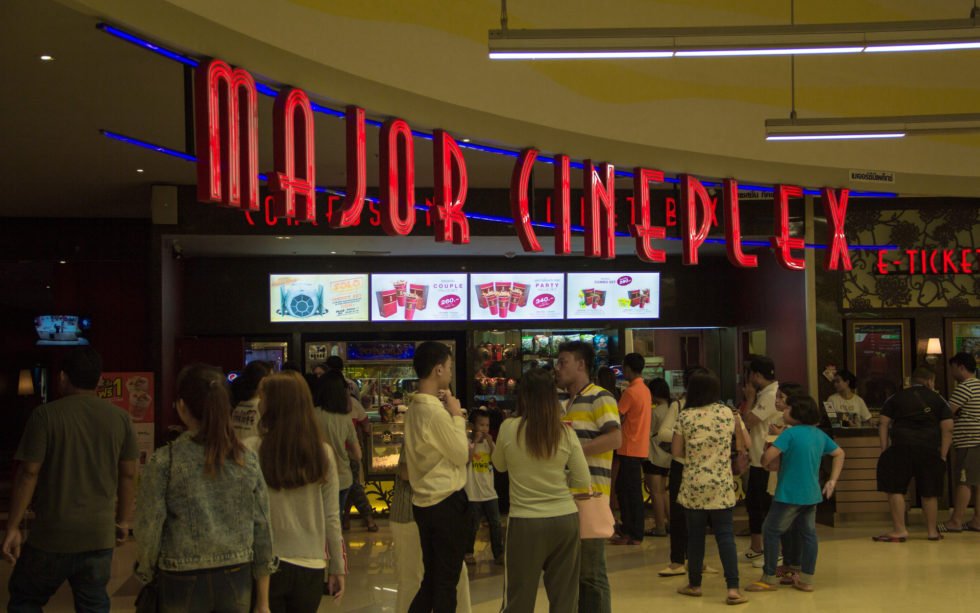 RapidzPay expects to help increase the overall usage of cryptocurrencies, targeting one million active users in Thailand within the next year. The company intends to do so by attracting new crypto-enthusiasts as well as existing ones who are looking for a fairly simple and user-friendly platform to convert their fiat into cryptocurrencies.

This is not the first foray of cryptocurrencies into conventional markets.

In May, TapJets — an American-based aviation company — announced it will further expand its cryptocurrency acceptance while evaluating Ripple (XRP) and Litecoin (LTC) as potential payment options. The company previously accepted Bitcoin and Ether.

What do you think of Major Cineplex Group’s move to allow cryptocurrencies as forms of payment for basic services? Don’t hesitate to let us know in the comments below!