Storonsky: ‘No Interest from Big Institutional Investors’ (Why He’s Wrong) 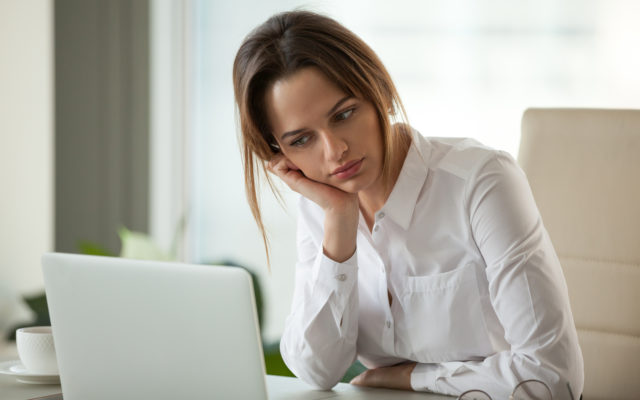 Last week, Bitcoinist argued that cryptocurrency enthusiasts should stop waiting for institutional investors to arrive — because they’re already here. Not everyone shares that opinion.

According to a recent report from Bloomberg, institutional investors don’t have much of an ‘appetite’ for digital currencies.

The opinion comes from one Nikolay Storonsky, who formerly traded for Credit Suisse Group AG and runs Revolut Ltd — the latter being worth more than $1 billion after users providing the ability to speculate on Bitcoin (BTC) and Ethereum (ETH).

Bloomberg‘s report on Storonsky’s bearish statement also includes a graph which can best be described as ‘classic Bloomberg.’ The majestic work of art appears to be the product of someone’s boss demanding that the artist just ‘put make one giant downward channel’ — as if that is the best way to convince readers that cryptocurrencies are falling. 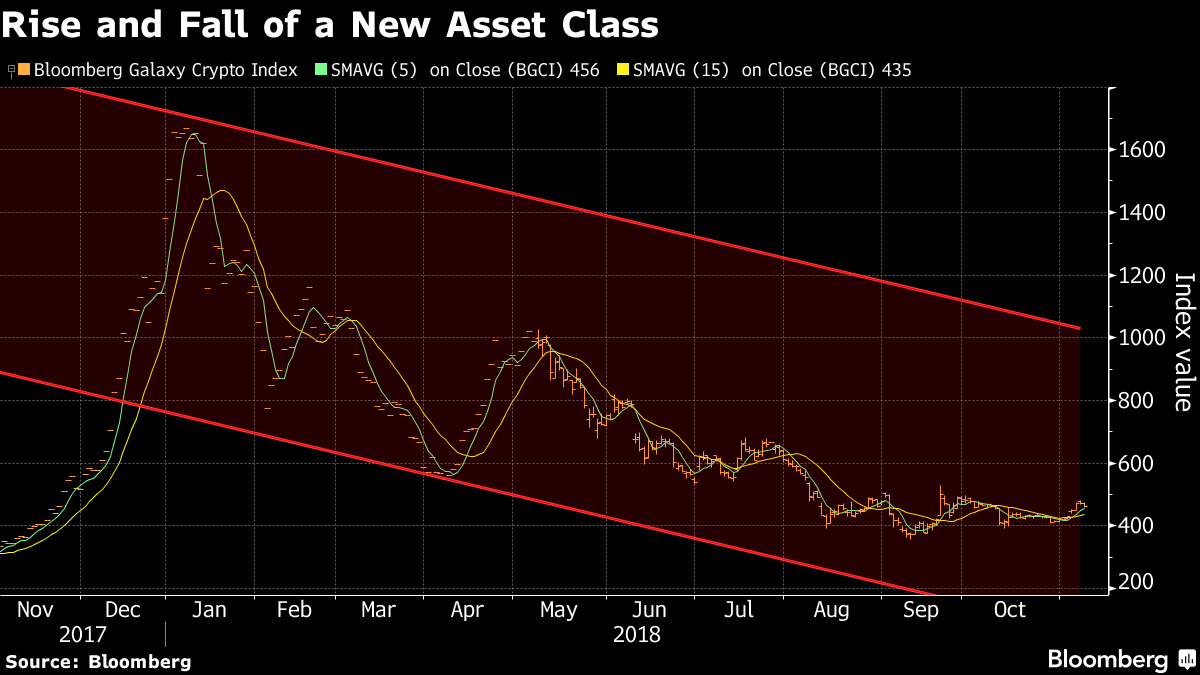 There is a phrase often reiterated by one Alessio Rastani, a popular trader and YouTuber, which goes something like this: ‘There exists information for the classes, and information for the masses.’ Storonsky’s statements and Bloomberg’s chart most definitely belong to the latter category.

In actuality, there currently exists ‘no interest’ from retail traders and Average Joes who got rekt once, twice, or thrice over the course of the year. The fact that retail traders are no longer playing along is evidenced by the dire lack of BTC trading volume across every major exchange.

While mainstream media outlets continue to present FUD-filled information for the masses, you can all but be assured that the smart money (big institutional investors) are in full accumulation mode with their eyes firmly set on the next five years.

Do you think institutional investors are already getting involved in crypto, or is Storonsky right when he says there is “no interest?” Let us know your thoughts in the comments below!

The post Storonsky: ‘No Interest from Big Institutional Investors’ (Why He’s Wrong) appeared first on Bitcoinist.com.