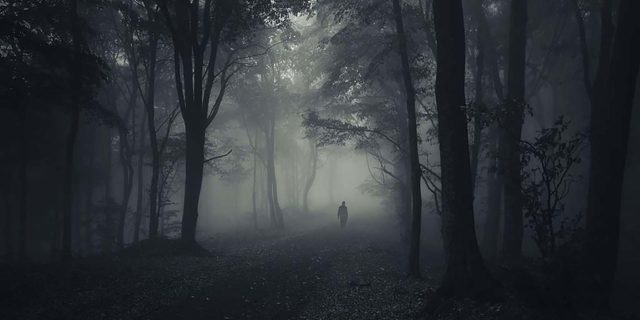 If you live and work in the United States and didn’t get a raise of 2.9% this year, you’re actually making less than you did last year.

The CPI data released yesterday showed a rather nasty increase bringing the rate of inflation to just under 3%. 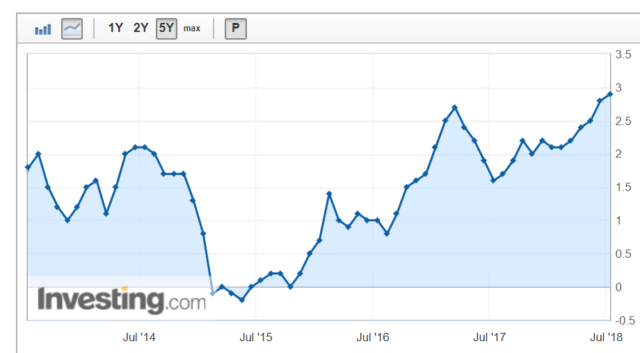 Unfortunately for American workers, the average hourly earnings that were published a week ago showed a growth of only 2.7%.

That means that all the increases American’s received in their salaries over the last year have been completely wiped out by inflation.

So, is the US economy really doing great?

Please note: All data, figures & graphs are valid as of July 13th. All trading carries risk. Only risk capital you can afford to lose.

US Treasury Secretary Steven Mnuchin was again playing down the trade war:

Perhaps with Trump out of town at the moment, Steven may even get away with this remark. Of course, if Trump or any other White House official decides to downplay Mnuchin’s remarks, it wouldn’t be the first time.

Speaking of contradictions, it seems there’s a bit of divergence between what world leaders have understood from the recent Nato Summit.

Regardless of all the above, the markets are having a green day with most stock indices showing gains. Outperforming by far is the Nikkei 225 in Japan, which is up 1.79% today. Despite a sizable gap down on Wednesday morning, it’s having a fantastic week.

The Nasdaq is at a new all-time high and while the @OutsmartNSDQ copyfund strategy didn’t outperform in the last few days, it’s still sitting pretty. 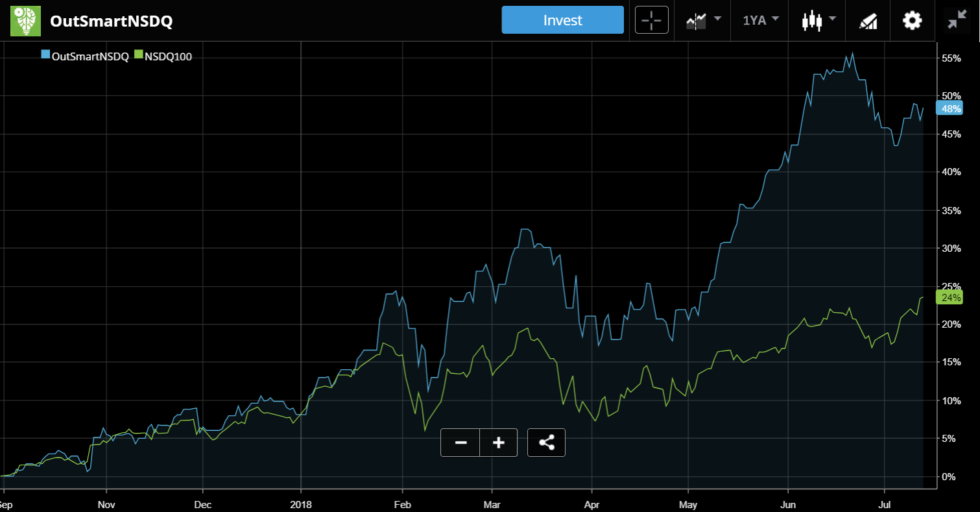 The metals slide continues. If you’ve been reading diligently over the last week, you’ll know that I’ve been looking for an explanation for this.

Yesterday, one finally approached me and the answer was a lot closer to home than I expected. My esteemed colleague and regional manager of eToro’s Arabic department, George Naddaf, explains that due to outstanding tariffs which specifically target the metal markets, global suppliers are being forced to adjust their prices to meet the current demand.

Still, the tariffs imposed were specifically on steel and aluminum at a rate of 25% and 10% respectively. I get that the industrial metals are taking a hit and that the sectors are correlated but this doesn’t quite explain why precious metals like gold is down 9%, silver is down 8.8%, and platinum is down 12.8% from their respective peaks in mid-April.

My feeling is that there might be a case to consider adding some of these assets, especially if the trade dispute is in fact about to end.

Steven Cohen is definitely in the second group. The details of his investment were supposed to remain private but it does seem that they were leaked.

Nobody really needs to ask Cohen why he’s interested in crypto. That much is clear. The interest in this new asset class is through the roof, but only just recently is it starting to catch the imagination of the already wealthy.

Cryptos are up today led by Dash, which has risen 6.5%. As we discussed in our in-depth research paper, Dash is one of the most well-established cryptocurrencies and is making significant moves on the ground, especially in the emerging markets where it is needed most.

However, in a strange way, the market has been preferring more experimental and “under-construction” cryptos that are less established.

Here, take a look at this graph of the last year. Dash is actually below the price it was trading in September. This really makes no sense, when other cryptos have made significant gains in this same period.

Wishing you a safe and pleasant weekend!

Connect with me on…