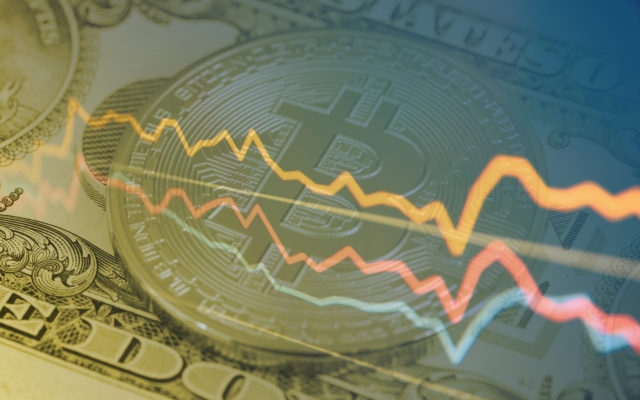 Compared to the three classic components, which planB identifies as having a “nice risk/ return” identity, Bitcoin can increase the return factor considerably without engendering weakness overall.

“(Bitcoin) risk/ return is another universe,” he commented.

As such, a 1 percent BTC component in a 99% Cash portfolio offers 10 percent returns, but with a maximum 1 percent loss, surpassing the S&P 500’s two-year risk/ return record “every year.”

A 2 percent setup yields even better results, the graph shows, while a 0.5 percent Bitcoin component appears less than optimal by comparison.

S&P500, Gold & US 10Y Treasury bonds are on a nice risk/return-line. Investors can do slightly better by mixing assets and capture correlation.#bitcoin risk/return is another universe. 1%BTC + 99%Cash portfolio: 10% return + max 1% loss, beating S&P on 2Y risk/return EVERY YEAR pic.twitter.com/KZaBjXogom

The analyst’s depiction broadly echoes those made by official entities. In August last year, Bitcoinist reported, research from Yale University suggested a 4-6 percent standing in Bitcoin was essential for all portfolios.

Others have cited a figure of around 10 percent as a healthy maximum, the figures nonetheless coming as volatility in Bitcoin varied considerably.

The second half of 2018 and the beginning of this year have been marked by periods of newfound Bitcoin price stability, with only a breakdown period in mid-November impacting on the wider trend. 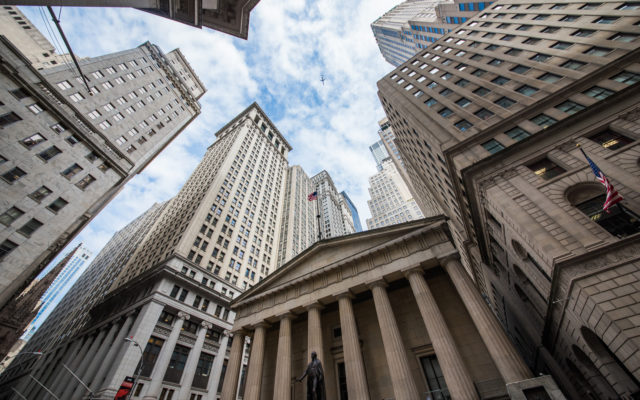 Touching on altcoins meanwhile, planB was careful to delineate Bitcoin from any other cryptocurrency.

“…[A] ll cheap altcoin copies of bitcoin are irrelevant, like monopoly money to (USD),” he added.

The remainder of this year should see increased participation from institutional investors looking to build out cryptocurrency exposure within their portfolio. The first wave, commentators suggest, should come via the launch of Intercontinental Exchange’s long-delayed Bakkt platform in the first half.

What do you think about the Bitcoin portfolio data? Let us know in the comments below!