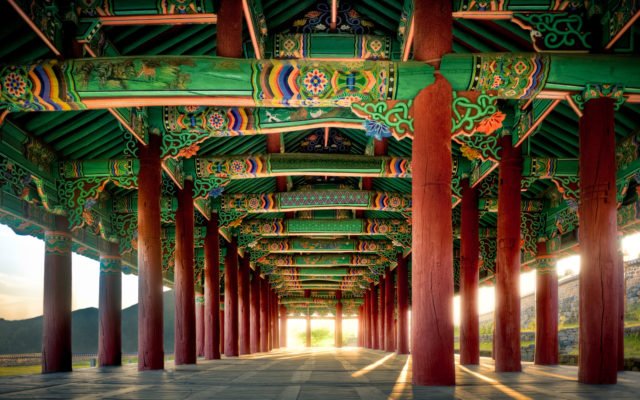 South Korea has moved to recognize cryptocurrency exchanges as legal entities in their own right for the first time, cementing their position in the local economy.

Blockchain platforms such as Ethereum and EOS will be known approximately as “Blockchain-based software supply and development businesses.”

Various “subdivisions” will exist within the main classification areas, with full details expected to appear later this month, B-Chain reports.

“We are considering a plan to release the standard later this month. It is difficult to talk about the details,” the publication quotes a government source as saying about the prospective full introduction of the new classifications.

After a raft of regulatory measures beginning around the new year, exchanges have seen the landscape transform as they comply with taxation and security demands.

Those demands have not always met with universal approval, with Ripple calling for a relaxation of some parts of the framework to allow for easier building-out of the still-nascent cryptoeconomy.

Some of the more stringent government policies, such as the ongoing full ban on ICOs, are meanwhile the subject of review at policymaker level, Bitcoinist reported in May.

Meanwhile, an equally palpable desire to commandeer Blockchain technology’s potential has seen the government earmark $230 million for research purposes. A wide variety of use cases is on the table, these ranging from online voting to customs clearance to document processing.

Fundraising for the plans is set to run until 2022, with the government also planning an ambitious training program involving 10,000 professionals and 100 businesses.

What do you think about South Korea’s new classification of cryptocurrency businesses? Let us know in the comments section below!