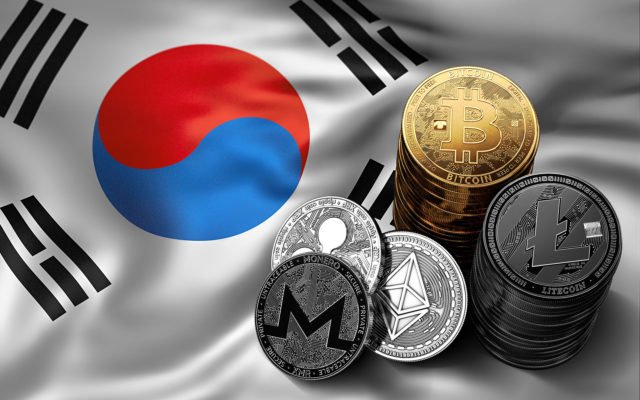 South Korea is continuing to legitimize and embrace cryptocurrency through a careful and considered approach.

‘The regulator isn’t opposed to cryptocurrencies’

On May 19, Bitcoinist reported that Korean regulators had agreed to apply the G20’s set of “unified regulations” in regards to cryptocurrencies. South Korea’s Financial Supervisory Service (FSS) stated at that time:

It’s almost certain that cryptocurrencies will be classified as assets and the main issue will be centered on how to regulate them properly under the unified frame that will be agreed upon between G-20 nations. Given the current stance, this isn’t good, but we will step up efforts to improve things.

Now, The Korea Times has reported that the country’s regulators are indeed set to ease regulations regarding cryptocurrencies — as the Financial Services Commission (FSC) has revised its guidelines for cryptocurrency exchange operators.

One official told the oldest English-language newspaper in South Korea:

The FSC made revisions to its rules to apply strengthened policies in order to prevent or detect money laundering and illegal activities because the regulator isn’t opposed to cryptocurrencies.

Establishing unified rules is a complicated issue given the broader range of assessments between government agencies. This is why the country needs close international cooperation as it is still in the early stages of fine-tuning guidelines.

The government’s stance and actions thus far indicate an interest in encouraging blockchain technology and the growth of cryptocurrencies, but not at the expense of safety and security. Stated one trade ministry official:

Any major reversal in policies is unlikely, but the government seems to believe a gradual shift in attitude toward crypto-based assets is needed. What regulators should do is figure out how to regulate them properly and prudently as Korea needs to put more emphasis on blockchain technology after obtaining knowhow and understanding of the possible flipside of cryptocurrency trading.

‘Interest in cryptocurrencies will double’

The report comes shortly after South Korea moved to recognize cryptocurrency exchanges as legal entities in their own right for the first time, cementing their position in the local economy.

Global banks predict that interest in cryptocurrencies will double. We believe an increase in adoption will come when crypto-assets can be used as actual currencies rather than just speculative investments.

What do you think about South Korea’s regulatory stance regarding cryptocurrencies and blockchain technology? Do you think mainstream adoption is in the cards? Let us know in the comments below!