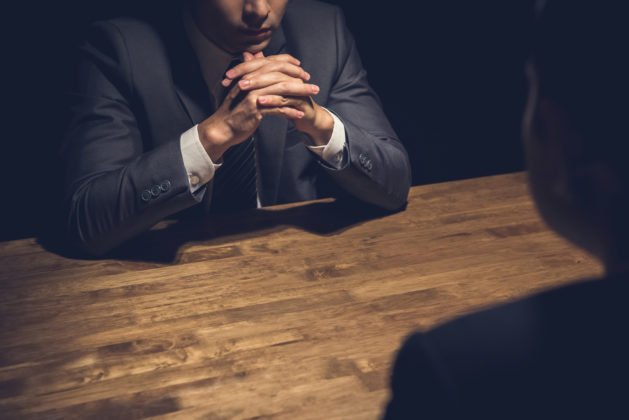 A new report from a Korean accounting firm has found the South Korean crypto exchange giant to be 100% solvent in light of recent worries about misconduct. A May raid on the company’s headquarters worried investors, who are now letting out sighs of relief as audits reinforce the company’s integrity.

A Knock at the Door

The Seoul-based company UPbit was able to prove its integrity to investors, Forbes reported on Sunday evening. The audit comes amidst a May 10th and 11th raid on the company’s Gangnam branch by Korean authorities. Forbes reports that:

As part of the raid South Korea’s financial watchdog, the Financial Services Commission (FSC), along with the Korea Financial Intelligence Unit (KFIU), seized hardware and documents from UPbit to evaluate claims from unknown sources that the exchange was insolvent.

On May 11th, Bloomberg noted the already-skeptical attitude that emerged in some circles prior to the raid, saying:

Before the clampdown, South Korea was something of a ground zero for the global crypto-mania. Volume on local exchanges soared at the end of last year, with Bitcoin and other tokens fetching large premiums in the country relative to international markets. The boom alarmed officials including Prime Minister Lee Nak-yon, who said that cryptocurrencies might corrupt the nation’s youth.

Subsequently, the UPbit raid served to reinforce the views of crypto-skeptics like Lee Nak-yon.

A Sigh of Relief

Bitcoinist reported that subsequent to the raid, Bitcoin 00 dipped below the $9,000 mark amid investor panic. These fears “had a knock-on effect on altcoins, with Ether (ETH) dropping 8.4% to lose $700 support while Ripple (XRP) and Bitcoin Cash (BCH) both fell around 15%.”

The storm surrounding UPbit has seemed to clear, however. South Korean accounting firm Yoojin was tasked with overseeing the audits.

Still, many remained uneasy absent an official statement from the Korean government on the matter. Korean firm Dunamoo, however, has unveiled a report showing the results of the audit, which surely bode well for worried investors. Lee Seok-woo, president of Dunamoo, said:

UPbit currently has the exact amount of money held by the platform’s investors along with additional funds, more than enough to compensate every investor. Hence, UPbit is able to process withdrawals for customers upon the request of its customers and the exchange will continue to release audit reports on a regular basis to prove its solvency.

Investors will surely be able to take a deep breath as the company has assured its stakeholders that all is well. Despite proving solvency, the UPbit scare will surely leave many skeptics resigned to their positions. For the time being, however, investors are able to catch some sleep at night.