So, Where Are All the Institutional Investors At? 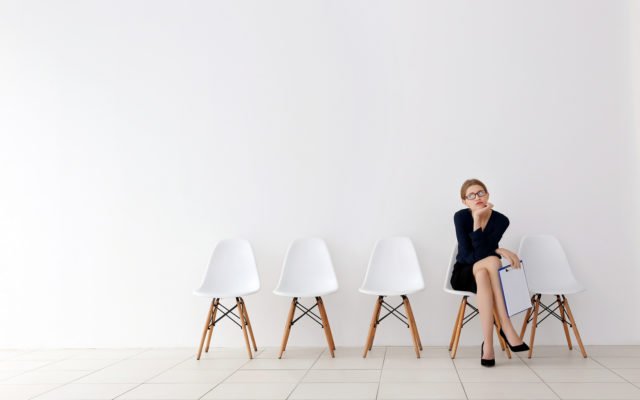 Through much of 2018, those in the cryptocurrency space have heard the same reassuring statements over and over — namely, ones claiming a flood of institutional investors is about to enter the market. We are now in Q3, and many are asking: where are they?

‘There’s Only Downside Risk in Cryptocurrency’

Various financial experts have weighed in on the apparent lack of institutional investment in the cryptocurrency market to Pensions & Investments — providing no shortage of reasons why big money isn’t in yet.

Blake Estes, co-leader of blockchain and distributed ledger technology at Alston & Bird LLP in New York, told the investment focused that there’s nowhere to go but down in the high-risk market. He explained:

For chief investment officers, there’s only downside risk in cryptocurrency. It would take a leap of faith with a new custodian with no brand recognition. That presents a real risk for them.

Likewise, Matthew Hougan, vice president and global head of research at Bitwise Asset Management Inc., claims that institutional investors are a long way “from making substantial allocations to this space,” since the risk-to-reward ratio can lead to damaging results. He noted:

They have the most questions on the fundamental drivers of returns. They’re also in the position of career risk. The drawdowns that can happen in cryptocurrency can be difficult to bear career-wise. 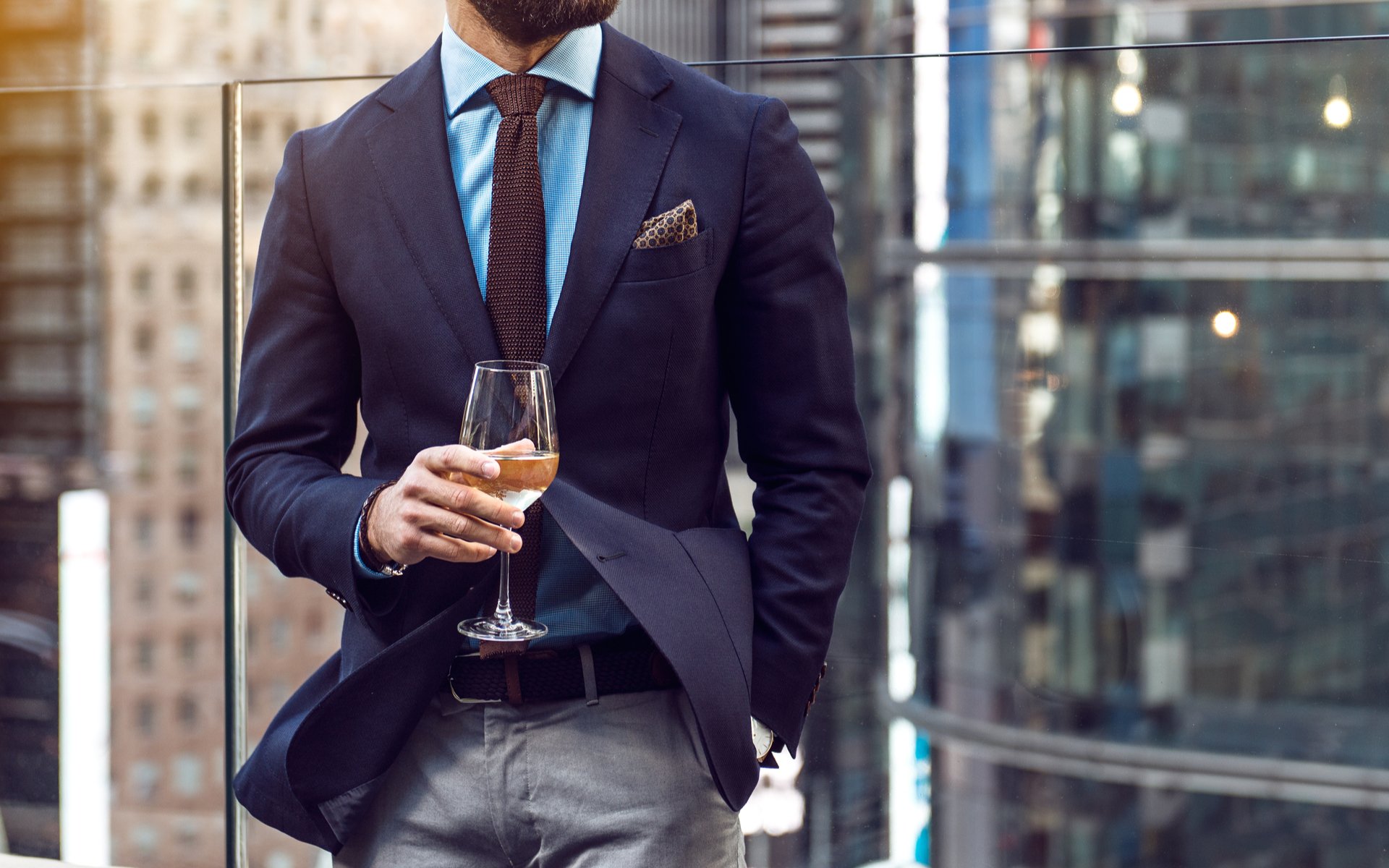 A ‘Vicious Cycle’ of Fear

Other institutional investors are wary of wading into the cryptocurrency waters because they don’t understand what the emerging asset class really is. One CIO told Pensions &Finance that “cryptocurrency index funds were a non-starter for the pension fund investments he oversaw because ‘you don’t know what’s backing the assets.’” Another asked:

I wouldn’t want to take a chance on this. Where’s the assets backing this? How secure is it? And who is watching it?

The latter two issues — security and regulation — are at the forefront of what’s keeping institutional money out of the space.

John Lore, managing partner at Capital Fund Law Group PC, claims that “it’s really too soon to determine what cybersecurity risks will need to be dealt with. There aren’t enough custodians who are capable of handling that risk yet.”

Jonathan Benassaya, founder and CEO of IronChain Capital, added that there currently exists a “vicious cycle” of fear, explaining:

Nevertheless, it’s likely that institutional investors will indeed enter the cryptocurrency market in force one day — with Coinbase Custody now launched and the owner and operator of Switzerland’s stock exchange planning on launching a cryptocurrency exchange. Still, that day just might be arriving a lot later than many had expected.

What do you think of the apparent lack of institutional investment in the cryptocurrency space? Let us know in the comments below!

The post So, Where Are All the Institutional Investors At? appeared first on Bitcoinist.com.