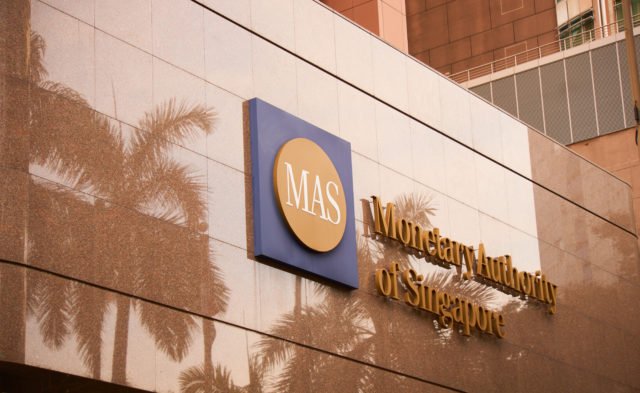 Singapore’s Monetary Authority of Singapore (MAS), the country’s central banking institution, has teamed up with major firms. The project hopes to develop solutions for the exchange and settlement of tokenized digital currencies, as well as securities assets.

Singapore Is Looking Promising for Cryptocurrencies

Earlier in May, Bitcoinist reported that the MAS, which is the city-state’s de facto central bank, proposed regulatory changes which would supposedly green-light blockchain related exchanges.

MAS, alongside the Singapore Exchange (SGX), has revealed a collaboration with marquee companies like Deloitte, NASDAQ, and Anquan, to develop solutions for simultaneous exchange and final settlement of digital currencies, as well as security assets. The project’s main intention is to reduce the risks associated with settlement, all while improving operational efficiency.

Speaking on the matter, Sopnendu Mohanty, the Chief FinTech Officer of MAS said:

Blockchain technology is radically transforming how financial transactions are performed today, and the ability to transact seamlessly across blockchains will open up a world of new business opportunities. The involvement of three prominent technology partners highlights the commercial interest in making this a reality. We expect to see further growth in this space as FinTechs leverage on the strong pool of talent and expertise in Singapore to develop innovative blockchain applications and benefit from the new opportunities created.

The Monetary Authority of Singapore (MAS) has been closely studying these developments and the potential risks they pose. As of now, there is no strong case to ban cryptocurrency trading here.

The move by Singapore’s Central Bank represents a clear continuation of the city-state’s policies and attitudes towards crypto.

What do you think of Singapore’s Central Bank’s latest collaboration between major firms like Deloitte and Nasdaq? Don’t hesitate to let us know in the comments below!