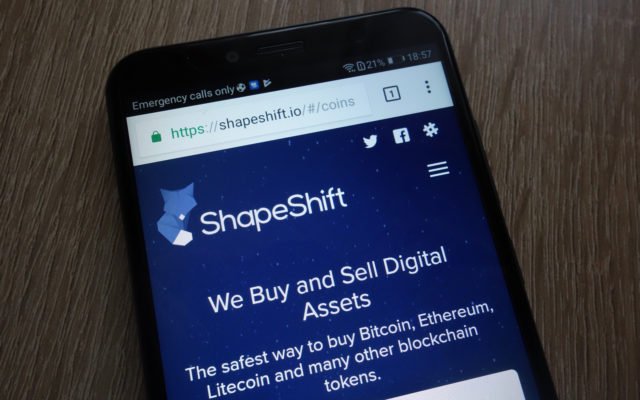 In a blog post on September 4, CEO Erik Voorhees stated that all ShapeShift users would ultimately face “mandatory” know-your-customer (KYC) requirements in order to exchange cryptocurrency.

ShapeShift introduced the changes in the form of a ‘membership’ scheme, which Voorhees says addresses user requests for more information about their activity while giving them “benefits” for loyalty.

“To some who have followed our history, it may seem a curious development; ShapeShift is known as ‘the exchange without accounts,’ a model we pioneered in order to reduce friction and protect customers,” he admitted. 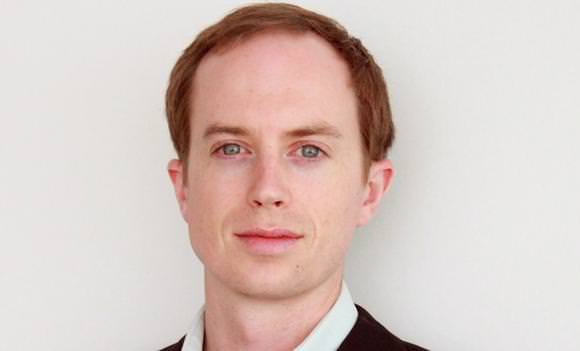 Currently, anyone can use the service to swap between an extensive list of cryptocurrencies without an account or signing up for a formal exchange platform.  Exchanging had been anonymous inasmuch as users did not need to provide any further KYC information.

“We would prefer if the collection of personal information was not a mandatory element,” he wrote, pledging ShapeShift would continue to promote privacy. “We remain committed to that cause and it is best served if we are smart about our approach.

The move echoes the approach previously adopted by formerly anonymous operators such as Localbitcoins this year.

Nonetheless, cryptocurrency industry players for whom KYC demands remain off-limits appear to have already begun seeking ways to ostracize ShapeShift from their operations.

BTCPay, an open-source merchant payment provider, tweeted Tuesday it would “probably stop supporting” Voorhees’ platform and use an interim solution as soon as possible.

“The shapeshift button does not work anymore, and they will probably require KYC soon. Instead, I am thinking about open sourcing (ShapeShift.io) by making it easy for anyone to be liquidity provider like shapeshift,” a Twitter post read Tuesday.

We will probably stop supporting @ShapeShift_io .

The shapeshift button does not work anymore, and they will probably require KYC soon.

Instead, I am thinking about open sourcing @ShapeShift_io by making it easy for anyone to be liquidity provider like shapeshift.

What do you think about ShapeShift’s pivot away from anonymity? Let us know in the comments below!