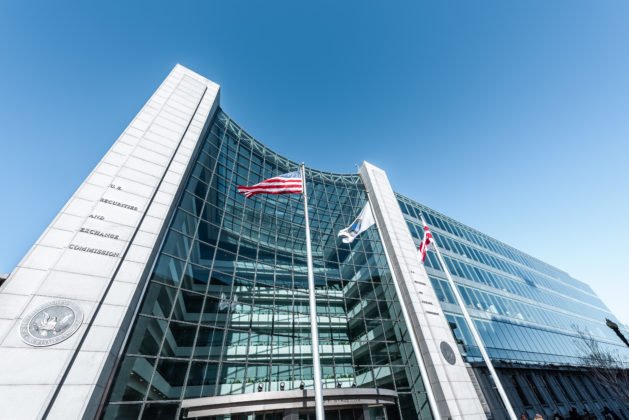 US regulator the Securities and Exchange Commission (SEC) repeated calls for ICO token issuers to comply with securities laws November 16 as it enforced penalties against Paragon and AirFox.

In a statement, the SEC appeared to seek a balance between permissiveness and enforcement of “well-established” rules as it confirmed legal action against the two ICO operators, which together raised over $27 million in 2017.

“We wish to emphasize […] that market participants must still adhere to our well-established and well-functioning federal securities law framework when dealing with technological innovations, regardless of whether the securities are issued in certificated form or using new technologies, such as blockchain,” representatives wrote.

Paragon and AirFox are just two of the ICOs to have fallen foul of US regulators, the SEC claiming they had accepted they had engaged in the sale of unregistered securities.

Accordingly, both must repay millions of dollars in ICO revenues to investors, as well as pay a civil money penalty of $250,000, the first installment of which in the case of Paragon is due within 30 days.

“The SEC’s move was definitely a welcome one. More and more large industries are coming to accept that cryptocurrencies are becoming an integral part of the financial system, but in order for the blockchain industry to become truly mainstream, the industry needs ground rules and guidance,” commented Herbert Sim, CCO, Cryptology, to Bitcoinist.

“This is particularly true in the case of ICOs, where the majority of fraudulent activity has taken place such as exit scams which have taken over millions of funds… In order for the space to move forward and grow, regulators need to put standards in place which separate the weeds from the roses. Regulating the cryptocurrency ‘Wild West’ will help legitimize, and subsequently grow the industry.

“The Divisions encourage and support innovation and the application of beneficial technologies in our securities markets,” the SEC concluded about its stance.

“However, the Divisions recommend that those employing new technologies consult with legal counsel concerning the application of the federal securities laws and contact Commission staff, as necessary, for assistance.” 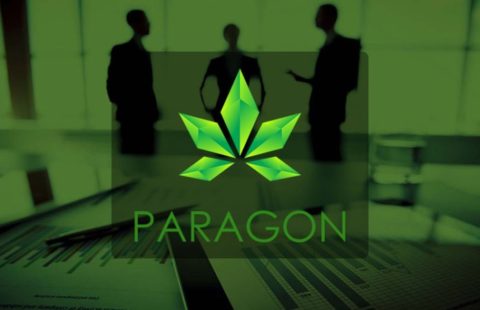 As Bitcoinist reported, cannabis-focused Paragon had all but fallen silent in recent months, with efforts to grow the project seemingly confined to activities such as opening coworking spaces.

Earlier this month, Coburn had faced charges of operating an “unregistered securities exchange” and agreed to pay $388,000 in penalties, despite not yet accepting his culpability.

What do you think about the SEC’s latest enforcement action? Let us know in the comments below!