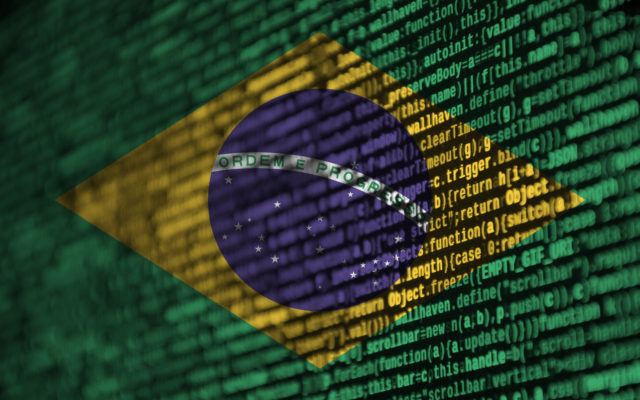 Japan’s biggest bank MUFG and Brazil’s Banco Bradesco are to collaborate on a new cross-border payment service based on Ripple technology.

The two banks signed a Memorandum of Understanding (MOU), agreeing to co-develop the system. Mitsubishi UFJ Financial Group is Japan’s largest banking group and recently announced it would launch its own cryptocurrency. It provides specialist services in Brazil and Latin America. São Paulo’s Banco Bradesco is a leading universal bank in the region.

Once implemented, the system will enable fast, transparent, and traceable international payments between Japan and Brazil. 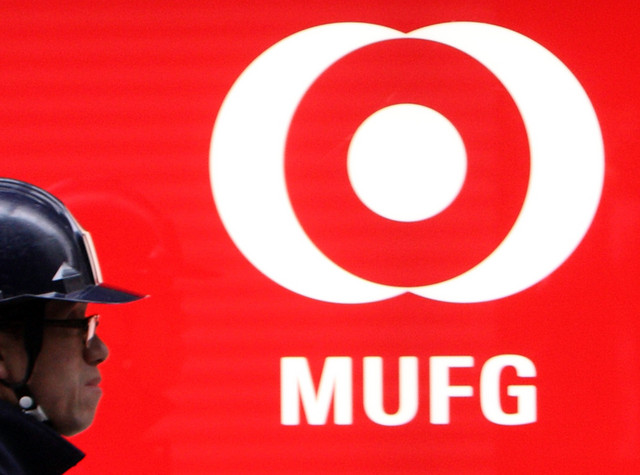 MUFG Bank said in 2017 that it would join Ripple’s interbank group of leading transaction bankers. This group is responsible for ensuring operational consistency and legal clarity to support the Ripple global payments network.

The MOU is actually an extension of an earlier agreement between the two banks in September 2017. Although the banks’ relationship began back in 1973 when an MUFG predecessor invested in Bradesco.

MUFG Bank was the first Japanese financial group to establish a presence in Brazil, as another of its predecessor banks opened a branch in Rio de Janeiro way back in 1919.

Since then, the company’s foothold in Latin America has grown, and it now provides cross-currency bonds and finance across the region. It services industries including mining, natural resources, and food.

Ripple’s technology is increasingly being pilot tested across the banking industry, despite concerns in certain quarters over its level of centralization. MUFG Bank and Banco Bradesco are two more big players putting their weight behind the platform.

In fact, the only thing more prevalent than big names in the financial world advocating Ripple is big name celebrities. As unlikely a pairing as Ashton Kutcher and former US president Bill Clinton, have been prominent supporters, with varying results.

The Ripple (XRP) price 00 has been fairly subdued this month, hovering around the $0.50 mark.

Does Ripple’s technology hold promise for the banking industry? Share your predictions below!

The post Japan’s Biggest Bank Will Use Ripple for Cross-Border Payments to Brazil appeared first on Bitcoinist.com.