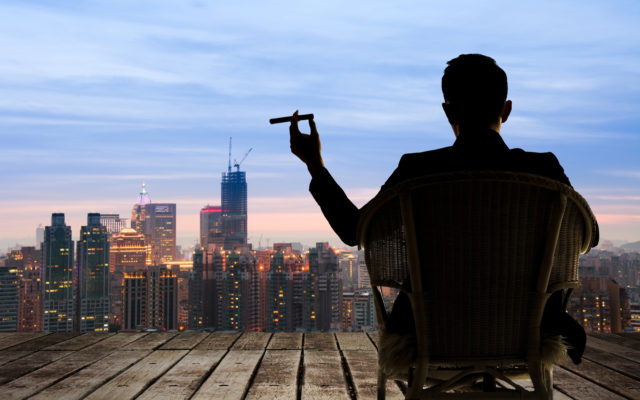 The richest Bitcoin addresses are owned by cryptocurrency exchanges. Collectively, these addresses hold less than 3.5 percent of all bitcoins.

Not surprisingly, the top 5 wealthiest Bitcoin addresses belong to cryptocurrency exchanges. All of them hold a total of 592,943 BTC, which is currently worth around $3,150 billion. This accounts for roughly around 3.5 percent of the entire amount of BTC.

Binance is the world’s largest cryptocurrency exchange by means of traded volumes and its cold wallet currently holds 141,096 BTC worth $749,654,668. This is 0.8117 percent of all BTC and it’s the richest address so far.

While it’s quite natural that the wallets of cryptocurrency exchanges would be the wealthiest addresses, there are a few investors’ who are purportedly particularly loaded with BTC 00 as well.

Cameron and Tyler Winklevoss, for example, purchased BTC for $11 million back in 2013 and are also owners of the Gemini trading platform.

Other popular wealthy BTC owners include Tim Draper, who bought 30,000 BTC off a US Marshal’s auction, Barry Silbert, Roger Ver, Charlie Shrem, and others.

It’s also worth noting that the overall BTC ownership of BTC has changed through the years. At some point, the US Government was in possession of more than 144,000 BTC seized in the popular Silk Road case.

What do you think of the top 5 richest BTC addresses? Don’t hesitate to let us know in the comments below!