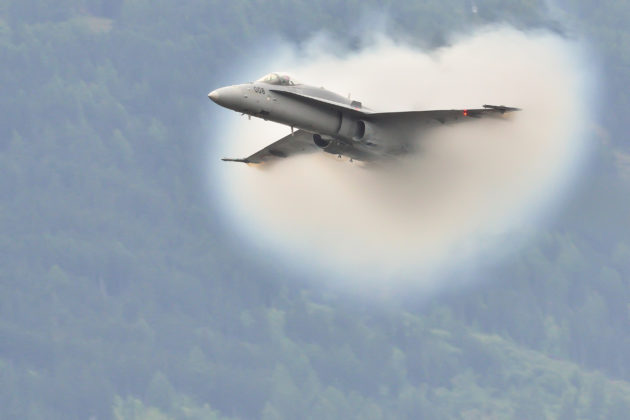 The co-founder of Reddit, Alexis Ohanian, and the Director of MIT Media Lab’s Digital Currency Initiative, Neha Nerula, compare cryptocurrencies to different stages of the development of the internet. However, their positions differ.

Ohanian: Cryptocurrencies are More Analogous to the Internet in the 1990s

Reddit’s co-founder and venture capitalist Alexis Ohanian has been quite vocal about his positions on cryptocurrencies, as well as the entire state of the market. In August, he outlined his positivity on Bitcoin (BTC) 00 despite its volatility. 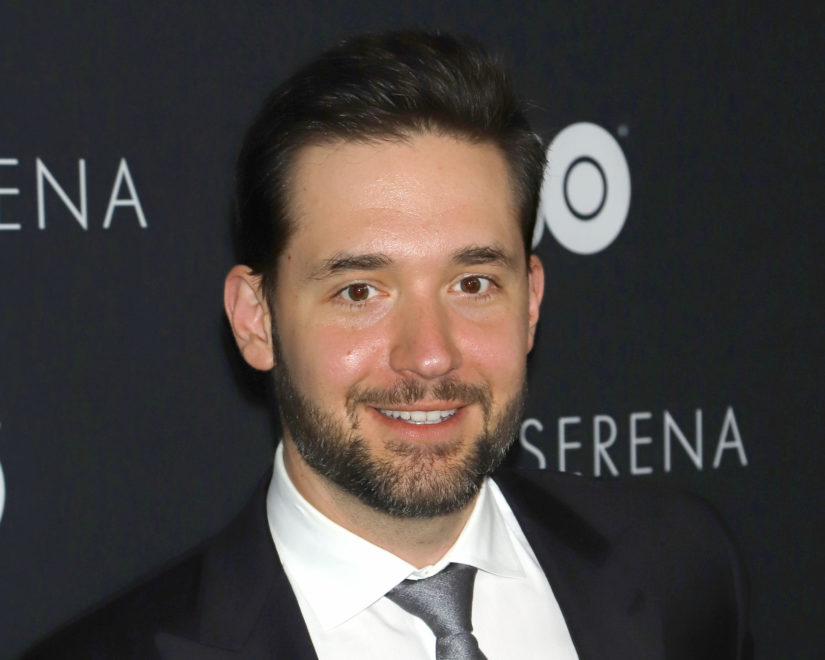 Most recently, Ohanian, alongside Neha Nerula, spoke at WIRED25 Summit where the VC said that he believes cryptocurrencies are where the Internet was back in the 1990s. According to him, we are amid a productive period:

Now is a good time because it’s scattered all the hucksters and scenesters.

However, Ohanian also noted that cryptocurrencies need a notable breakthrough in terms of usability – similar to what Netscape browser offered to the internet.

Nerula: Cryptocurrencies are Where the Internet Was in the 1970s

On the other hand, the director of MIT Media Lab’s Digital Currency Initiative, Neha Nerula, maintains that cryptocurrencies are in a nascent state, comparing them to the internet during in 1970s:

The internet developed in secret, a little bit. People weren’t paying attention in the early days. 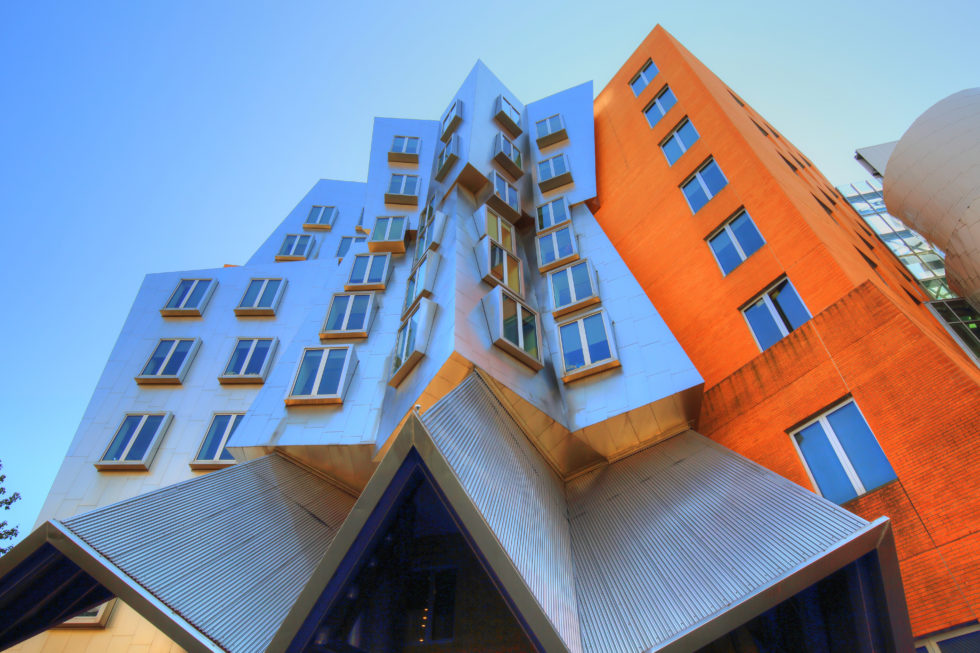 Nerula also outlined that it is important to take note of the mistakes which were made throughout the development of the Internet.

Both specialists agree that cross-border payments are amongst the strongest suits of cryptocurrencies, arguing that this could aid people across the world who are left without access to bank accounts.

Ohanian makes a point that “[…] as volatile a store of data as bitcoin is, it’s still yours,” making the case that it’s better than nothing in countries with hyperinflation and corruption.

What do you think Ohanian and Nerula’s respective positions on crypto? Let us know in the comments below!