Reddit CEO: Bitcoin Is “Here to Stay” Because of Wall Street Involvement 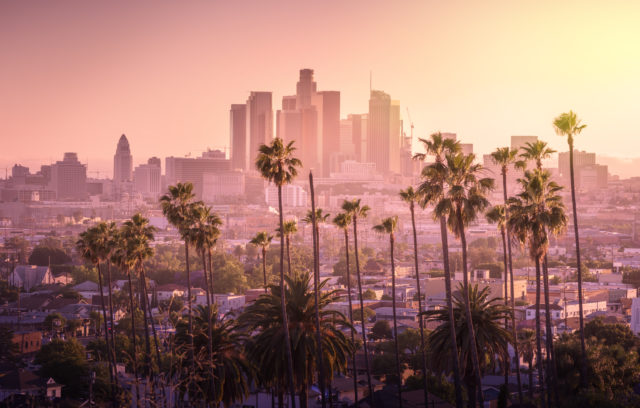 When Bitcoin crashed to $3,700 in March on the back of a global liquidation in financial markets, there were many throwing in the towel.
At the time, there were prominent analysts calling for the cryptocurrency to fall under 2018’s lows, while critics doubled down on their assertions that BTC was a “scam” and an “asset for criminals.”
Just two months later, a prominent Silicon Valley entrepreneur and investor has asserted that Bitcoin isn’t going anywhere — going as far as to say that the “crypto winter” has become a “crypto spring.”
Why Bitcoin Is “Here to Stay”
Some think Bitcoin is on its way out, but Alexis Ohanian — the co-founder of Reddit and a managing partner at Initialized Capital — begs to differ.
Speaking to Yahoo Finance in an interview published this week, the Silicon Valley investor said that he thinks the recent developments in the industry make it fair to say that we are now in the midst of “crypto spring”:
“I try not to track prices, I can’t predict any of that stuff. What I can say is we really do see a crypto spring right now in terms of top-tier engineers, product developers, designers, building real solutions on top of the blockchain. And that to me is the most interesting part… We’re seeing really top-tier talent building on the infrastructure.”

On Bitcoin specifically, Ohanian explained that the flagship cryptocurrency is “here to stay” because of the growing involvement of “Wall Street OGs” in this nascent market:
“I do think it’s a prudent hedge. It’s interesting to see OGs of Wall Street now getting into crypto and buying bitcoin. It’s increasingly showing that it’s here to stay.”
The past few weeks and months have seen prominent names on Wall Street express interest in Bitcoin.
Just weeks ago, billionaire hedge fund manager Paul Tudor Jones announced that his fund will be allocating a small portion of its portfolio to Bitcoin futures. Jones said that he sees the cryptocurrency as a hedge against the inflation of fiat money.
Corporations like Fidelity Investments and the Intercontinental Exchange have jumped into the game too, announcing cryptocurrency platforms in response to institutional interest.
Ohanian Is a Bitcoin Believer
Importantly, it is not like Ohanian is all talk, no game when it comes to cryptocurrency.
In the same interview with Yahoo Finance, the Reddit co-founder asserted that he has a material percentage of his wealth in cryptocurrency:
“I’ve had a percentage of my wealth in crypto for quite some time now and I still feel pretty good about it, I don’t want to change too much of it.”
This point was not elaborated on but his fund, Initialized Capital, has a number of Bitcoin and cryptocurrency centric investments. These include but are not limited to Coinbase (Initialized Garry Tan was one of Coinbase’s first investors), Polychain Capital, and Bison Trails.
Featured Image from Shutterstock

Bitcoin Investment App CEO Calls BTC a Monetary Revolution, Not a Technical One