Price Cycles of Past & Future 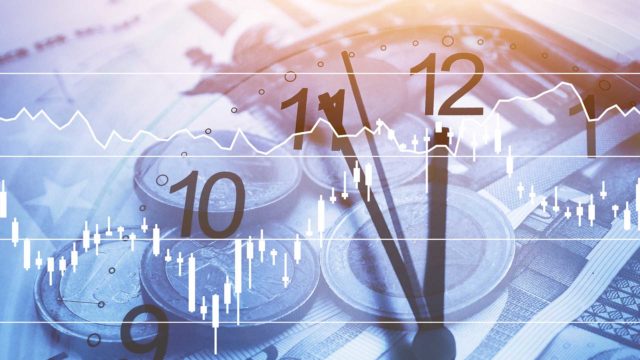 Ran into this article over the weekend. The piece was extremely well written and resembles a lot of the stuff being published today. Though in retrospect, I think the question posed in the headline has been answered with a resounding affirmative. 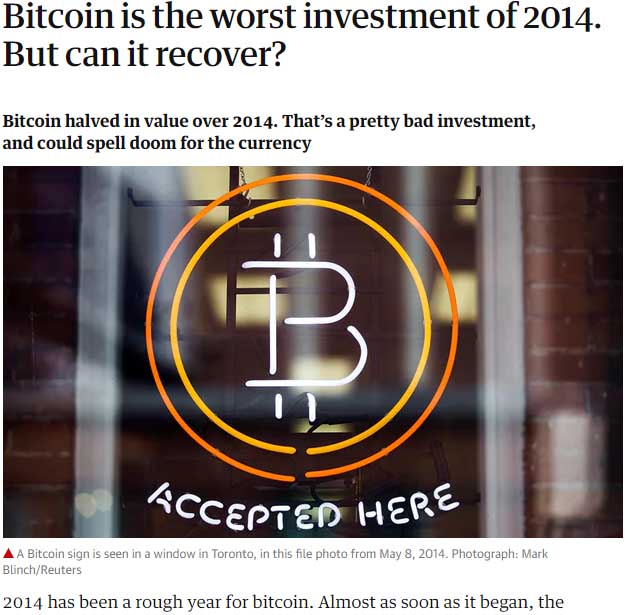 For more insight into Bitcoin’s price action over the last few years,  here is an article I’ve published in the Global Banking & Finance Review.

And if you want to understand more about the future of cryptocurrency transactions in the real world, please also check out this article from our UK Managing Director in The Telegraph.

Please note: All data, figures & graphs are valid as of July 9th. All trading carries risk. Only risk capital you can afford to lose.

As England advances in the World Cup, it seems the country has taken a step back on Brexit. Prime Minister Theresa May’s plan hasn’t been received as well as she would’ve liked. Her Foreign Secretary even likened the plan to a “polished turd,” but it seems he is now behind it.

Unfortunately for May, some critical players did not get behind it, namely the Brexit Secretary David Davis and two of his associates. With just 8 months until the March 2019 deadline, it’s looking like there will be difficult times ahead.

The Pound Sterling is seemingly unphased by all of this. Not only did it open the week with a notable gap up (purple circle), but it has continued to climb throughout the morning.

In fact, the British Pound has been one of the best performing currencies so far this month as the US Dollar is seeing a bit of a pullback.

It will be interesting to see the Pound’s reaction to the game on Wednesday night. So far, the games have certainly had an impact on the mood in London, which seems to be having a bigger impact on the markets than Brexit.

The blue circle on the GBPUSD chart above is the game between England and Colombia, the victory of which secured their position in the quarter-finals. The game against Sweden happened when the markets were closed for the weekend, which might explain the weekend gap mentioned above (purple circle).

US Signs of Recession

Watching the stock markets these last few months has been like watching a game of tennis, only instead of side to side, it’s been more like up and down. Ever since the big drop at the beginning of February, the Dow Jones has been rather random with cycles of about 1000 points in either direction but going nowhere fast.

Markets are moving upwards today, especially in Asia as the China50 scored 3.46% this morning.

Meanwhile in the United States, one of the oldest indicators of economic instability is inching closer to a bad omen.

As we discussed in an update from June 27th, the spread between the yields of the 2-year and the 10-year treasury bonds has been getting very narrow. At the time, it was as low as 34.24 basis points.

Today, that number has fallen below 30 basis points for the first time since 2007. 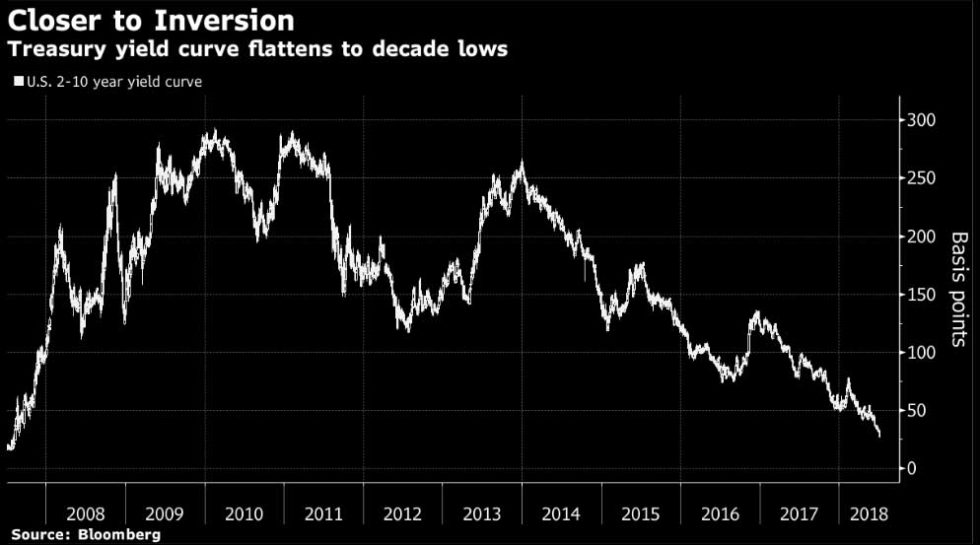 If the number goes negative, that is a clear sign that investors are more worried about what might happen in the short-term than they are about the long-term market stability.

The crypto markets have been pretty calm over the weekend with prices showing excellent signs of stability over the last few weeks. The next hurdle for bitcoin is a psychological resistance at $7000.

No doubt, if the CBOE gets approval for a bitcoin-based ETF it will be yet another way for Wall Street traders to gain liquidity on the world’s favorite digital asset.

However, the volumes on the crypto-products already offered by CBOE and CME are still quite low. Having an additional product won’t necessarily open the floodgates, but what it will do is improve the situation during the next price surge.

Let’s have an amazing week ahead!

The post Price Cycles of Past & Future appeared first on Bitcoinist.com.