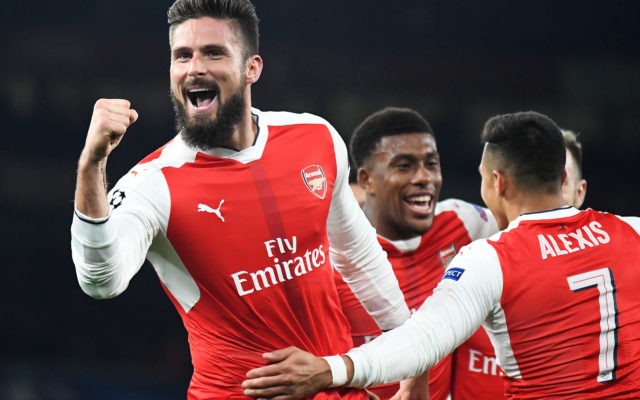 Following the bitcoin signing of a Turkish Amateur player in January, could crypto-transfers be heading to the English Premier League? ‘Yes’ and ‘Soon’, according to eToro’s UK Managing Director, Iqbal V Gandham.

eToro announced partnerships with seven Premier League clubs earlier this season, including former champions Leicester City, and Tottenham Hotspur. Each club is receiving sponsorship monies in bitcoin, in return for promoting the platform.

The clubs have also been eager to explore the benefits that blockchain technologies can bring them, according to Gandham. These might include authenticating merchandise, reducing ticket touting, and even buying new players.

I do feel that within about six to twelve months we will see a player transfer in the Premier League completed using bitcoin.

Gandam cites the benefits of instantaneous eleventh-hour payments, use of a single currency, and enhanced transparency.

A Match Made in Digital Heaven

This year has seen rising star-striker ‘Crypto’ climbing up to ranks of the international football league tables. January saw the aforementioned bitcoin transfer by Turkish amateur club, Harunustaspor. Although the reality of this was simply the club paying a guy 0.0524 bitcoin and 2500 Turkish Lira if he’d agree to play for them. The total ‘signing fee’ was about 850 quid (GBP)

So could bitcoin transfers be heading to the Premier League in the next year? 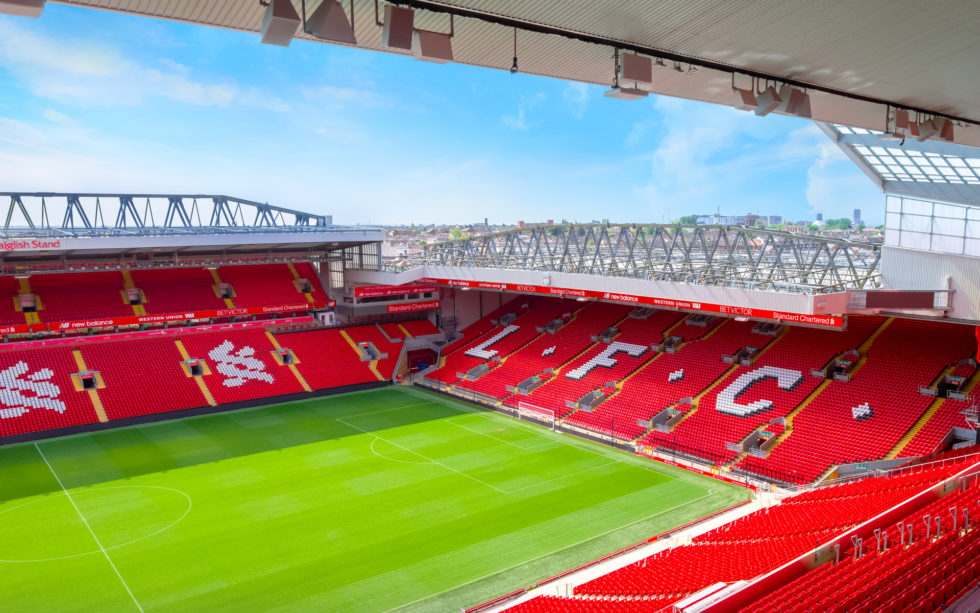 CEO of the BISS financial think-tank, Gary Wright, agrees that it could happen, and could help avoid issues of third-party ownership of players. But, he feels that bitcoin may well make the transfer market less transparent, not more.

Currently, if you do a player transfer in a traditional currency, then that money has to go through a central clearing agency, such as the FA. They see the money, and there’s some transparency in that they see the agents’ fees. Although they can’t stop it, they can actually see what’s going on. With bitcoin, they wouldn’t see that.

Gandham concedes that transparency relies on knowing the correct wallet addresses, but believes the clubs may choose to reveal these.

“At many clubs, there seems to be a growing distance between the supporters and the owners,” he says. “The clubs need to regain that trust and bridge that gap again, and I think this is one way of doing it.”

Will the Premier League do Bitcoin transfers soon? Share your thoughts below!

This College Freshman Is Out to 51% Attack Your Cryptocurrency