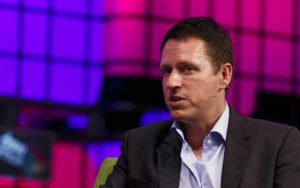 Despite the prolonged bear market of 2018, cryptocurrency investment platform Layer1 led by Alexander Liegl has managed to successfully secure $2.1 in initial seed funding.

According to the official release, the funding round included prominent investors such as Barry Silbert’s Digital Currency Group and PayPal’s co-founder Peter Thiel. Bitcoinist recently reported that Thiel also invested in a new startup which helps large investors trade bitcoin.

Speaking on the matter was Travis Scher, VP Investments at Digital Currency Group, who noted:

We believe there is huge potential for a hands-on, mission-driven investor to take a concentrated position in a single cryptocurrency, and then dedicate talent and resources to significantly accelerate its development. 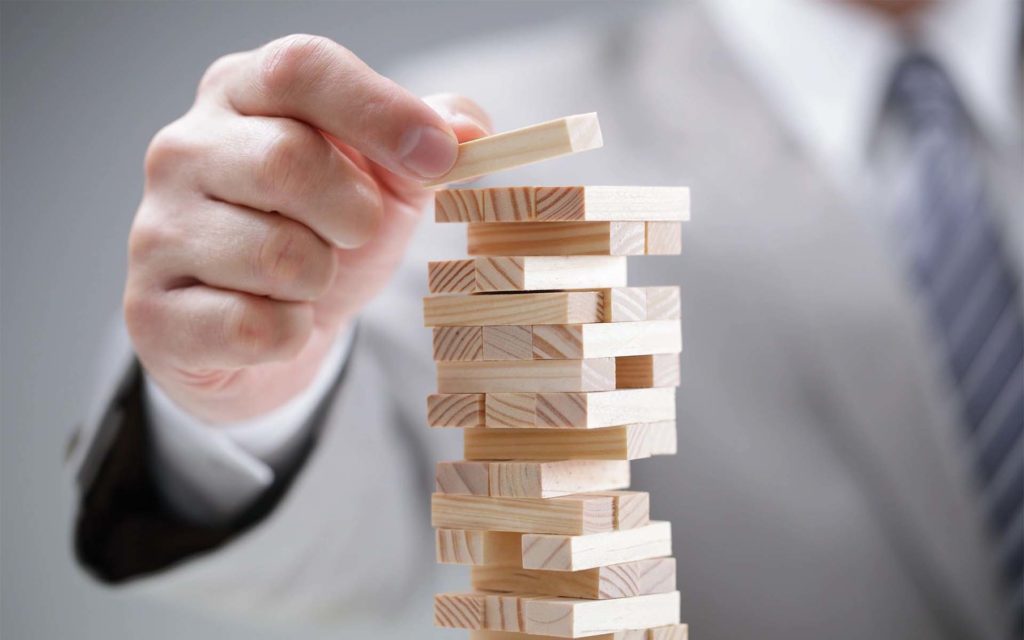 Then, Layer1 deploys its own capital and resources with an intention of improving the fundamental value of the asset they’ve invested in and support further market adoption. Reportedly, Layer1 is currently involved with a privacy coin known as Grin and, as such, it intends to build integral technology to further its growth.

We believe that the crypto investment company of the future will look radically different to the status quo, with a clear focus on an engineering-first and pro-activist investment approach. […] Cryptocurrencies, as open-source protocols, offer the unprecedented opportunity for companies like Layer1 to meaningfully add value. This is fundamentally different from the possibilities available in traditional asset classes.

What do you think of the crypto asset investment platform Layer1? Don’t hesitate to let us know in the comments below!

Over 90% of Monero’s Block Reward Has Been Mined

Building a multi-chain protocol: An interview with…