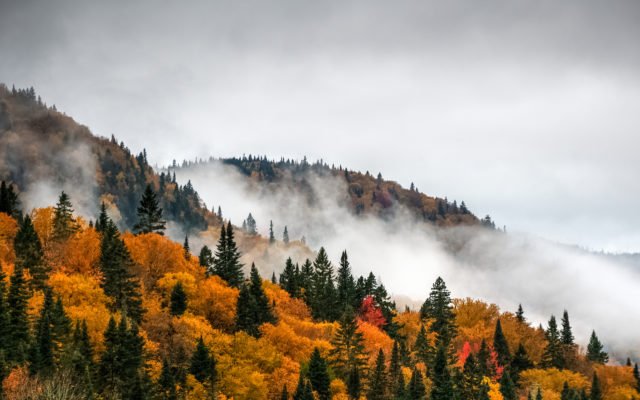 The French-Canadian province has quickly become a cryptocurrency mining hotspot due to the naturally cold weather and cheap electricity. However, the industry might be seriously impacted following today’s local parliamentary elections.

In early 2018, the provincial government of Quebec was loaded with demand on behalf of cryptocurrency mining companies from China and around the world. However, the Parti Liberal du Quebec – the political organization currently in charge — put a damper on the development of this nascent industry, ordering the state-owned electric utility Hydro-Quebec to restrict the supply of power to facilities of the kind, while also charging customers from the blockchain industry with higher tariffs. As the Bitcoinist reported, Quebec began charging cryptocurrency miners double for electricity.

Speaking on the matter was Francois Remy, a former columnist at a Montreal business newspaper, who said:

These measures immediately damaged numerous mining operations in Quebec and deterred investors who went elsewhere. […] The crypto community is really not happy about that.

However, the tides might be turning today, October 1, as the Liberal government is at risk of being ousted by the Coalition Avenir Quebec (CAQ) – a political party with center-right and pro-business orientation.

According to Remy, the liberals are about to lose the current elections — which will allow CAQ and other parties which are “more opened to blockchain” to step in. Remy said:

The (Liberal) government is about to lose the elections, and the other political parties, like Parti Québécois and CAQ seem more opened to blockchain. […] They want to attract these companies, to support them and use cheap electricity and cold climate as a competitive advantage for the Québec economy. 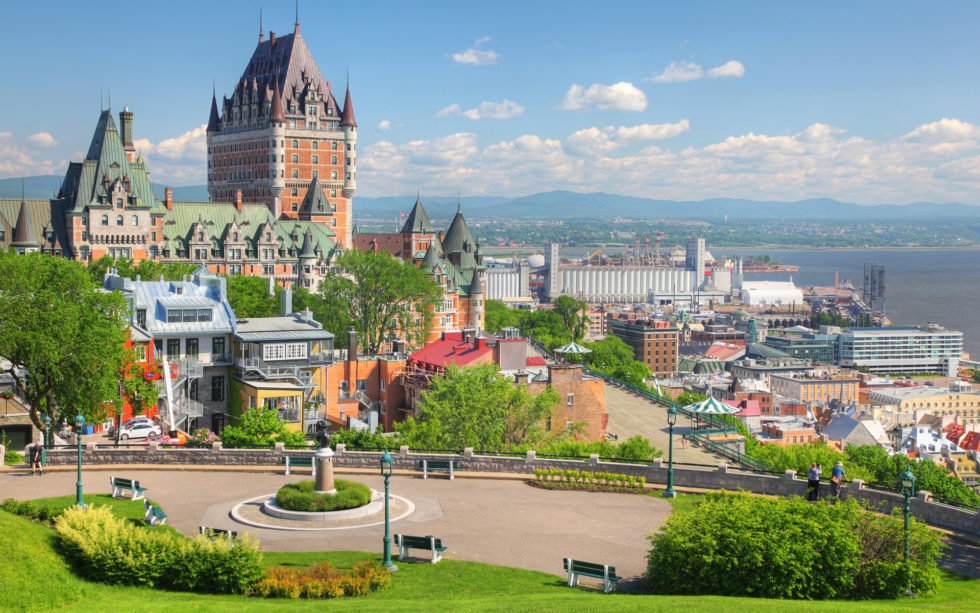 Going Back and Forth

Quebec quickly became a very favorable destination for cryptocurrency mining operations due to its fairly cheap electricity and naturally cold climate, which further reduces the cost of mining.

In March Marathon Patent Group Inc. announced that it had leased 26,700 square feet of space in the province and that it had installed 1,400 Bitmain Antminer S9 miners.

However, the political pressure surrounding the industry started boiling over, especially after the Premier said that the province was “not really interested” in miners setting up.

I am a Quebecer and I want to develop and participate in my local economy, but it is getting harder and harder and it seems to me the only rational choice is to look elsewhere.

What do you think of the upcoming Quebec elections? Don’t hesitate to let us know in the comments below!