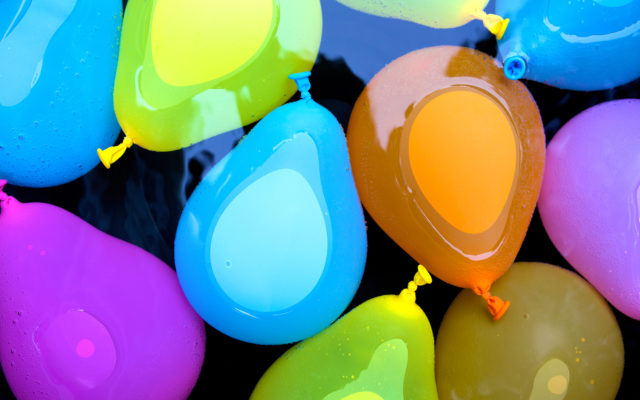 Major cryptocurrency exchange, OKEx, faces a backlash from traders, after changing the terms on $135 million of Bitcoin Cash (BCH) futures contracts. The exchange says it forced early settlement of the contracts to protect investors from volatility following the Bitcoin Cash split.

Hong Kong-based OKEx, made the unusual decision to settle the Bitcoin Cash 00 futures contracts early, as prices were tanking. The exchange refrained from notifying clients prior to the move in order to reduce risk of market manipulation. 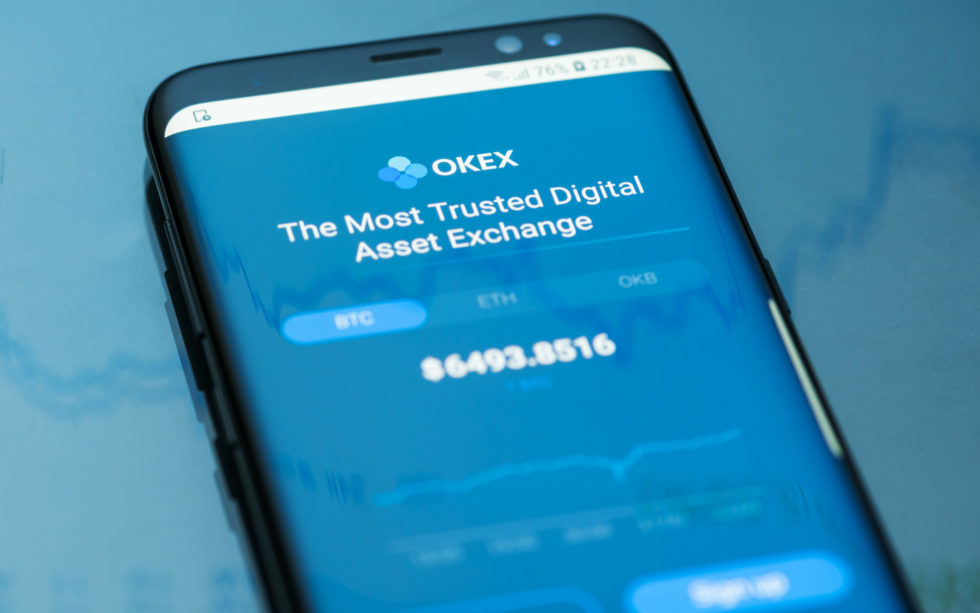 Following the move, OKEx apologized for “the inconvenience it may cause,” but asserted that “an early settlement was the most fair and rational decision to maintain an orderly market.”

According to crypto-traders, no other exchange felt the need to take similar steps.

The move caught traders unaware, including one who lost $700,000 because of the sudden closing level on his hedging position didn’t reflect market rates. He and several other traders vowed to cut back or stop using the exchange entirely.

OKEx’s decision harmed not only its own credibility but also highlighted the risks of using an unregulated exchange. Many believe this lack of confidence in trading operations, is one thing which has kept institutional investors away from the market.

Just prior to the early contract termination, OKEx replaced one of its price sources. This caused a notable repricing of the contracts during live trading. And a day after the futures contracts settled, a technical malfunction hit the exchange. This left anxious traders unable to execute orders for two hours.

OKEx also caused controversy in August, when a huge bet from one user, left it unable to cover the shortfall. The exchange imposed these losses on its other clients, in line with its “socialized clawback” policy, but raised large question marks over its ability to manage risk in doing so.

What do you think of OKEx’s move? Share your thoughts below!