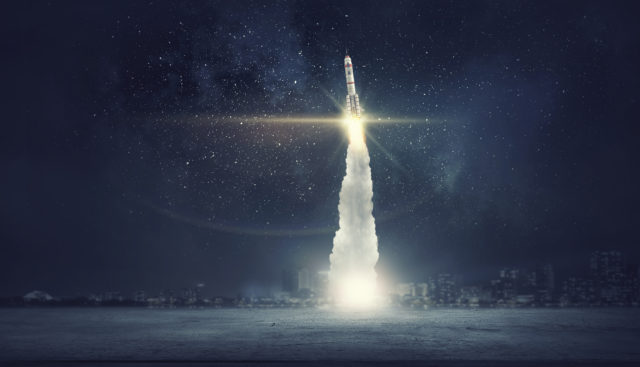 Earlier this week, major investment firm Goldman Sachs held a client call where it denounced Bitcoin and other cryptocurrencies as “not an asset class” and blasted its use as an investment vehicle.
The investment giant is missing the fact, however, that the asset has provided an unprecedented over 100,000,000% return on investment for those that got in around 2011.
Goldman Sachs Slams Crypto, Claims It’s Not An Asset Class
In a report released ahead of an investor call with the company’s Chief Investment Officer Sharmin Mossavar Rahmani, Goldman Sachs outlined the many reasons for why the emerging asset class of cryptocurrencies isn’t an asset class at all.
Key points include a lack of conclusive evidence of its use as an inflation hedge, unstable correlations with other assets, and the fact it doesn’t generate cash flow like bonds.
RELATED READING | WHY GOLDMAN SACHS SCATHING CRYPTO REPORT IS STILL POSITIVE FOR BITCOIN
The crypto community erupted in fury, but even negative publicity is good publicity due to the visibility Bitcoin received with some of the wealthiest investors in the world.
These high wealth investors will certainly take Goldman Sachs’s comments into consideration. They will also rely on data, fundamental, and technical analysis to make their decision, not only conjecture from a third-party.
Bitcoin Brings Investors Over 100,000,000% Returns Since 2011
When they do dig into charts, fundamentals, and historic data, the ‘not an asset class’ speaks for itself.
Chartered market technicians offering a completely unbiased look based on nothing but technicals suggest Bitcoin will resume its long term uptrend.
This ten-year-long term uptrend thus far has resulted in over 100,000,000% returns, according to the Brave New Coin Liquid Index.

This chart starts at $0.01, so in reality, the returns are even more unrealistic sounding, coming from virtually worthless.
RELATED READING | THE FED’S UNLIMITED AMMO HIGHLIGHTS IMPORTANCE OF BITCOIN’S DIGITAL SCARCITY
The most important Bitcoin fundamentals are all screaming buy. The hard-capped supply of just 21 million BTC and recent halving coincide with the massive mishandling of monetary policy.
The likes of billionaire hedge fund manager Paul Tudor Jones has compared Bitcoin to the role gold played in the 1970s, which made it one of the most lucrative investments of all-time.
Gold is becoming more like Bitcoin in an effort to bring the hard, physical asset into the digital age. But Bitcoin already serves that role well.
The recipe for Bitcoin’s greatest bull market yet is upon us, in an asset that has already provided early investors with unprecedented returns.
However, Goldman Sachs just told its clients to let this opportunity pass them by. Will they listen, or will they look into the facts and data that say otherwise?
Featured image from Shutterstock.