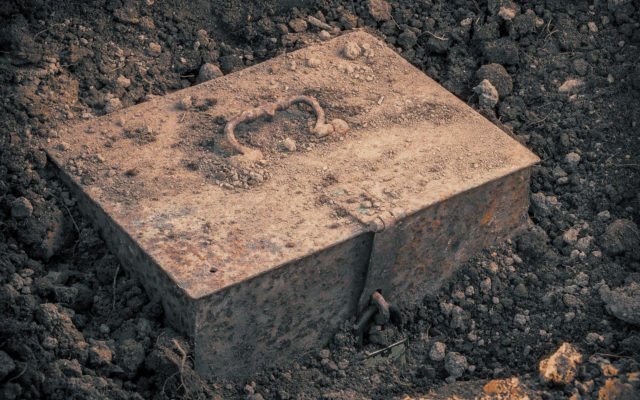 Morgan Creek Capital Management, the investment house with $1.5 billion of assets under its wing, has refused to include Ripple in its new rules-based index fund.

‘A Lot Of Additional Risk’

As Forbes reports on the launch day of Digital Asset Index Fund August 28, Morgan Creek has opted to exclude any cryptocurrency with more than a 30 percent premine.

Currently including eight cryptocurrencies to which institutional investors and other parties can now gain exposure, the fund will nonetheless also exclude altcoins such as Stellar 00 and in future NEO 00 and EOS 00.

“If there’s a central party that owns 30% or more of supply then we withhold those from the index,” Morgan Creek Digital partner Anthony Pompliano told the publication.

Because we think that introduces a lot of additional risk that may not be there if it was a more decentralized network.

The news continues a problematic trend for Ripple and its accompanying XRP token00. As Bitcoinist reported last week, controversy continues to swirl around both entities after renewed comments from chief information officer David Schwartz, in which he called Ripple’s network “more decentralized” than both Bitcoin and Ethereum.

Previously, Schwartz had said Ripple was not a “distributed ledger.”

Also necessary for an asset’s inclusion in the fund meanwhile are “custody qualifications, trade concentration limits and the technical ability to be secured off-line,” Forbes adds, without revealing whether Ripple failed to meet any other criteria.

“With decentralization being a cornerstone of most blockchain designs, having a large portion of assets held centrally runs counter to that and could create complexities that differ from what we would expect from public blockchains,” he added.

“That’s not for sure, it’s just a potential risk.”

What do you think about Morgan Creek excluding Ripple and Stellar? Let us know in the comments below!