‘Momentum Is Building On The Chain’: Analyst Says This Bitcoin Rally is Different 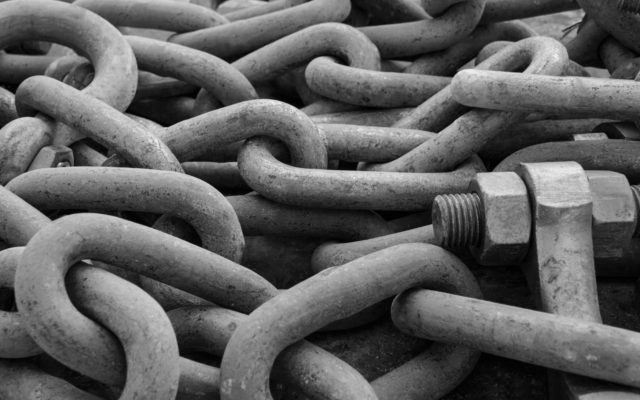 This Bitcoin price surge is not like the rest: that’s according to Mati Greenspan, who this week produced new evidence of Bitcoin’s solid underlying health.

Interest ‘Not Just On Futures And Exchanges’

In a series of tweets Tuesday and Wednesday, the eToro senior market analyst and cryptocurrency commentator placed the spotlight on tight exchange spreads, activity in East Asia and network usage increases.

The cryptocurrency industry and beyond have been attempting to unearth the cause for Bitcoin gaining over 33 percent this month, with much of that growth concentrated over the past eight days.

Anticipation of a Bitcoin ETF getting the regulatory green light became the favored explanation for many, Bitcoinist reported, but it is Bitcoin’s own strength in July 2018 compared to previous bull cycles, which excited Greenspan.

“Bitcoin blockchain topping 2.5 transactions per second for the first time since February,” he noted, uploading data from Blockchain.

The rally isn’t just on the exchanges or in the futures. Momentum is building on the chain! 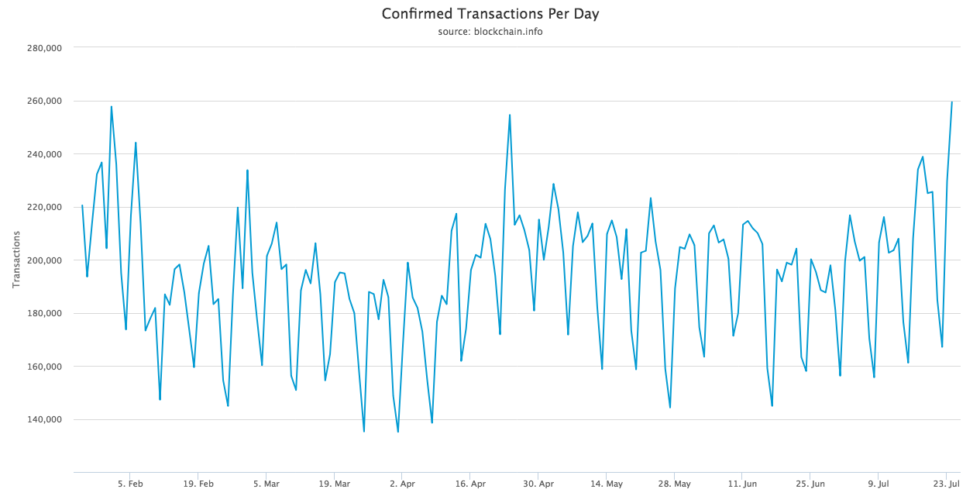 Bitcoin’s rally to all-time highs around $20,000 in December 2017 came in the run to and issuing of the first futures contracts.

The decisive force this time around, Greenspan says, came from markets principally including Japan and South Korea. Japanese bonds had also shot up over central bank intervention around the same time Bitcoin was gaining.

Additional attention from US regulators regarding ETFs remains likely to impact on sentiment, the Securities and Exchange Commission (SEC) nonetheless deferring judgement on an offering from Direxion until mid September.

What do you think about Mati Greenspan’s analysis of Bitcoin? Let us know in the comments below!

The post ‘Momentum Is Building On The Chain’: Analyst Says This Bitcoin Rally is Different appeared first on Bitcoinist.com.