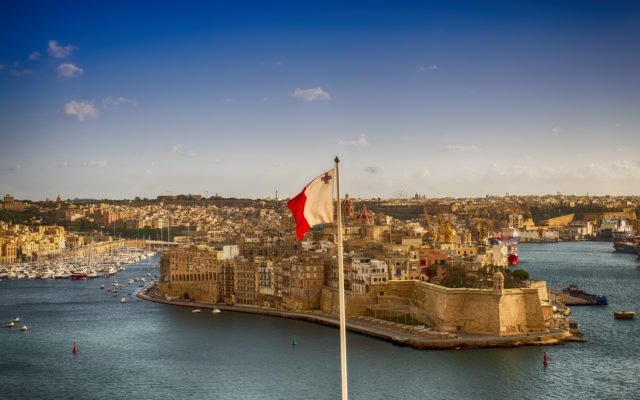 The parliament of Malta has officially passed three bills into law establishing a ‘legal certainty’ for cryptocurrency businesses. The country’s policymakers approved their third and final reading on July 4.

A local media reported July 4 that the Parliament has approved three bills, essentially enacting them into laws. These are the Malta Digital Innovation Authority Act, the Innovative Technological Arrangement and Services Act, and the Virtual Financial Asset Act.

According to Silvio Schembri, Malta’s Junior Minister for Financial Services, the country is the first one to provide legal certainty to the cryptocurrency field.

The 3 Bills that will regulate DLT have been approved by Parliament and enacted into law. Malta , the first world jurisdiction to provide legal certainty to this space. #blockchainisland @JosephMuscat_JM

Schembri also said that this move by the Maltese Parliament will facilitate investors as companies now have the necessary means to operate in a fully regulated environment. He also added that this will hopefully attract further investments in the country:

I am optimistic that further companies will choose Malta to operate from with a system that offers stability and that will eventually result in further economic growth. 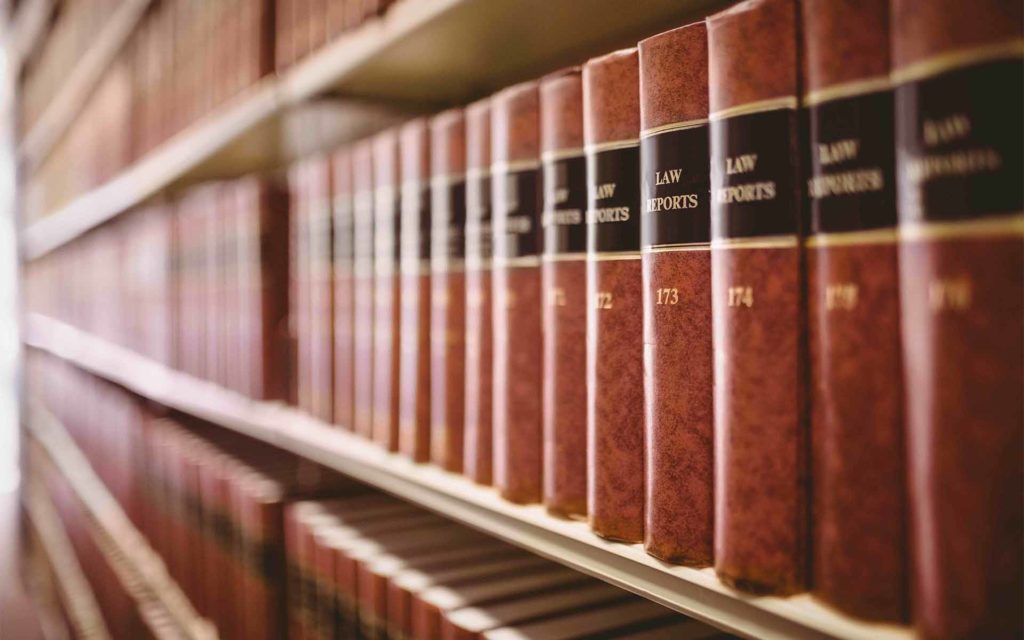 What Do the Laws Regulate?

Three bills have successfully passed the third and final reading in Parliament:

Regulates Initial Coin Offerings (ICOs). It sets forth prerequisite steps that each project has to go through in order to be compliant. One of the interesting requirements is that each issuer needs to make his financial history public.

Stipulates the setup of an industry-specific body, governing the development as well as the implementation of certain guiding principles set forth in the Act. The newly formulated body will also have regulatory functions. The body is to be known as the “Malta Digital Innovation Authority.”

Defines blockchain-based enterprises and makes them recognizable in the eyes of the law. It is designated to serve as the basis for the operation of the previous two laws.

Malta has successfully established itself as a country which advocates for widespread adoption of blockchain-based technology. Recently, a few cryptocurrency exchanges, including Binance, OKEx, and BitBay, set up operations on the island because of its progressive policymaking towards the field.

Part of the country’s overly positive sentiment towards the industry is represented by its Prime Minister. Joseph Muscat has been quite outspoken, stating that cryptocurrencies are the “inevitable future of money.”

Once again, in what seems like an overly celebratory tweet following the recent legislative progress, Muscat has stated that the country aims to become a “global hub for market leaders in this new sector.”

officially the first country worldwide to have holistic legislative framework regulating #blockchain & #DLT technologies. We will be the #global hub for market leaders in this new sector. Now for the implementation of #BlockchainIsland -JM @SilvioSchembri

Do you think Malta is on the right way, regulating the cryptocurrency industry? Don’t hesitate to let us know in the comments below!