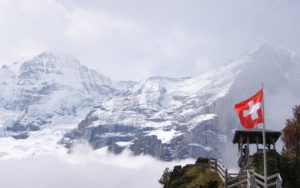 In July 2017, Switzerland’s Falcon Private Bank announced that it will be storing and trading Bitcoin within its very own asset infrastructure, challenging the status quo as most banks in the country refuse to accept cryptocurrencies.

Now, another major bank – Maerki Baumann Private Bank in Zurich, will be accepting digital currencies. The only condition is that they would have to be received for a service or from successful mining. The mechanisms, which the bank will use to authenticate the origin of the cryptocurrencies, are yet to be revealed.

The bank outlined that it sees cryptocurrencies as alternative means for investors, and confessed that its experience on the matter is somewhat limited:

Maerki Baumann closely monitors the development of these investment vehicles and the underlying regulation without our commitment to engage in this area. This concerns investments in cryptocurrencies as well as the technologies required to trade and store these instruments. We currently see cryptocurrencies as alternative investment vehicles, but we have limited experience and data (prices, volatility, trading volumes) available in our house. 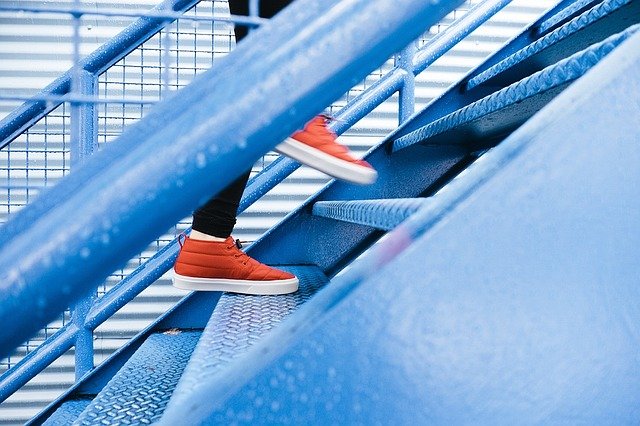 Switzerland is definitely marking swift progress in the field of cryptocurrencies. Apart from the recent announcement of Maerki Baumann Bank, the parent company of the country’s stock exchange – SIX Group – announced in July that it intends to launch a fully-integrated digital asset infrastructure. It will be designated for trading, settlement, as well as custody of cryptocurrencies.

Just a few days earlier, the owner of the New York Stock Exchange – Intercontinental Exchange (ICE), teamed up with Microsoft, Starbucks, and other marquee companies to create a cryptocurrency exchange dubbed Bakkt.

What do you think of Maerki Baumann decision to accept cryptocurrencies? Don’t hesitate to let us know in the comments below!