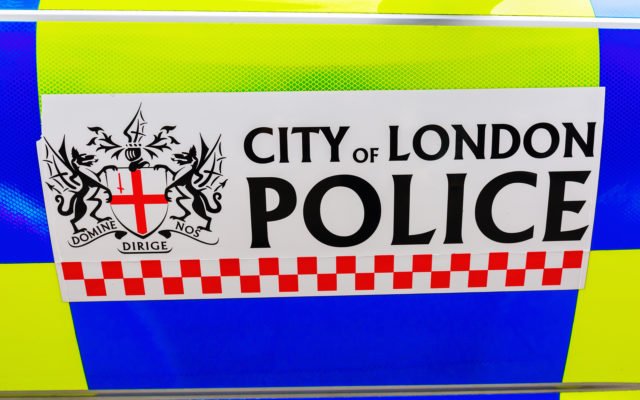 After a warning from European law enforcement agency Europol earlier this year that billions of pounds are being laundered through cryptocurrencies, City of London officials have decided to take matters into their own hands.

Transactions made in Bitcoin and other cryptocurrencies are notoriously complicated to trace due to the fact that users can generally generate unlimited numbers of wallets without providing any identifying information. Nevertheless, law enforcement agencies seem to have no trouble tracking down cybercriminals dealing in cryptocurrencies — as evidenced by the recent indictment of Russian intelligence officers who used Bitcoin to fund their interference with the 2016 U.S. presidential election.

Earlier this year, Europol officials arrested 11 individuals and identified 137 others allegedly involved in a large-scale network for laundering drug money with cryptocurrencies as a part of its Tulipan Blanca operation. The agency warned that there is currently three to four billion pounds ($4.1 to $5.5 billion) worth of digital currencies being laundered in Europe alone, though little evidence was provided to back this claim. 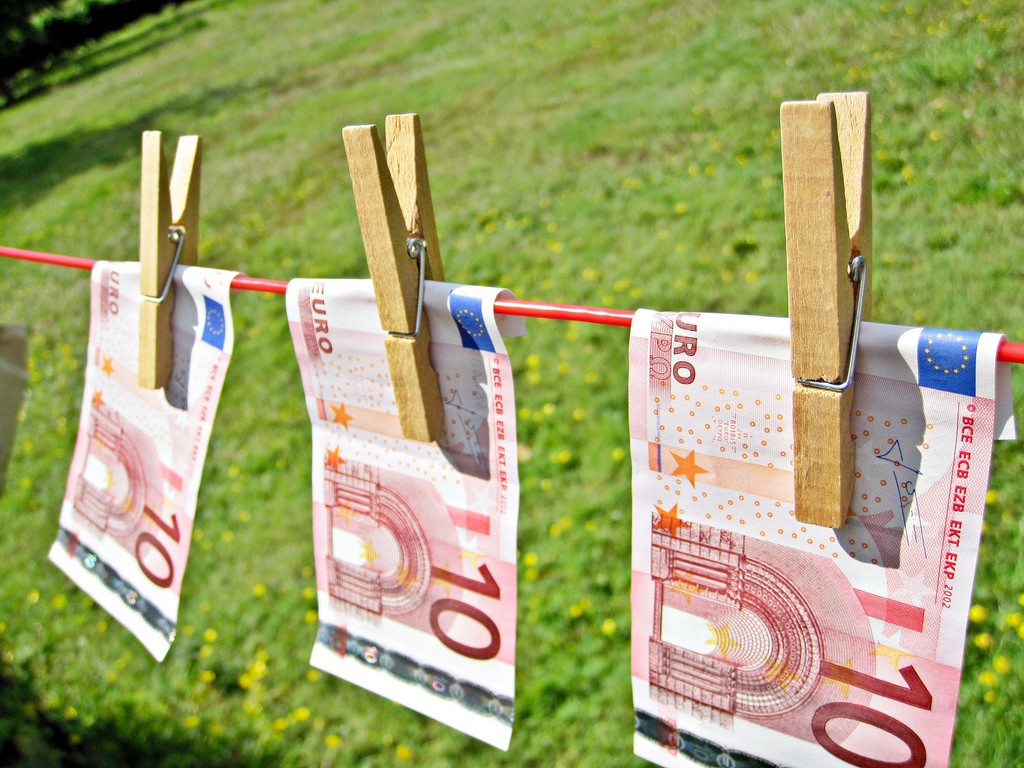 In contrast, the Hong Kong Financial Services and Treasury (FSTB) admitted in its “Money Laundering and Terrorist Financing Risk Assessment” report that it sees no evidence of Bitcoin or other cryptocurrencies being used to launder money or fund terror organizations whatsoever.

Still, accusations of crime in the cryptocurrency world persist.

The Deputy Governor of the Bank of England, Sam Woods — who is candidly wary of cryptocurrencies — wrote letters to the executives of financial institutions claiming (without evidence) that digital currencies “appear vulnerable to fraud and manipulation, as well as money-laundering and terrorist financing risks.”

On successful completion of this course, participants will understand how to detect, seize and investigate the use of cryptocurrencies in an investigative context… It will be the first of its kind and has been developed in response to feedback from police officers nationally who felt there wasn’t enough training available in this area. 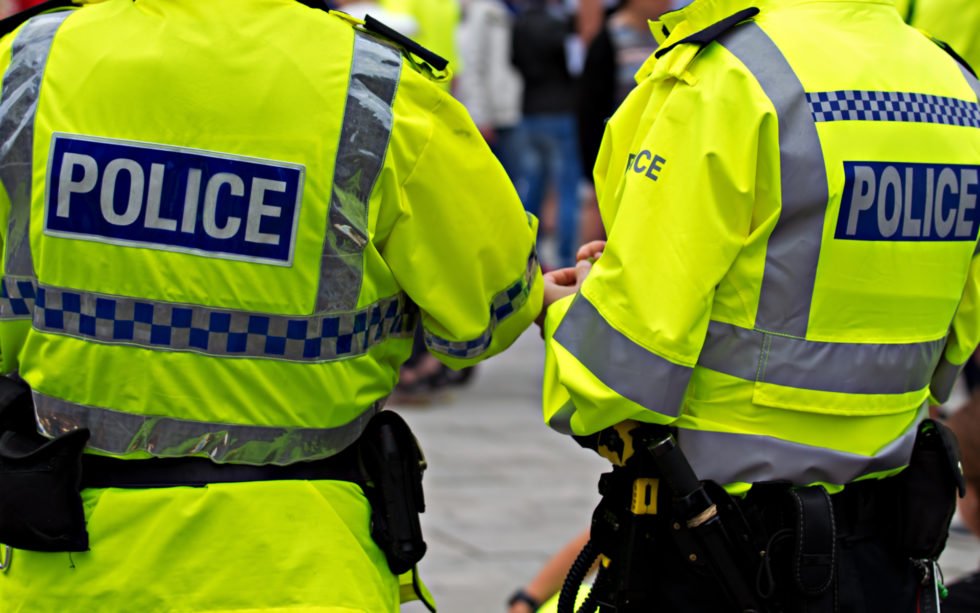 While Bitcoin cannot be blamed for financial transgressions any more than SMS can be blamed for infidelity, a select bunch of computer literate criminals has taken a liking to the new technology and it is to the advantage of law enforcement agencies and financial authorities around the world to keep their staff educated on the latest blockchain trends — whether they are being used to clean dirty money or not.

What do you think of the new programs to educate officials about digital money laundering? Will they be useful, or will the technology evolve quicker than they can adapt? Let us know in the comments below!