Litecoin Core 0.17 Will ‘Beat Bitcoin Cash’ On Cost And Speed 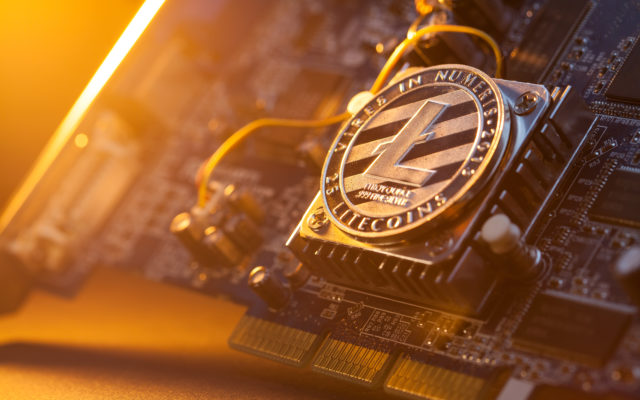 Litecoin’s (LTC) forthcoming client release will make it “faster” and “cheaper” than Bitcoin Cash (BCH), according to one analyst as developers confirm transaction fees will reduce 90 percent.

Litecoin Core 0.17, which the Litecoin Foundation said was “upcoming” in a blog post on its now-suspended Medium account, will deliver a host of end-user improvements.

Specifically, while LTC 00 currently costs around $0.05 in average fees, after the update this will reduce closer to $0.005. 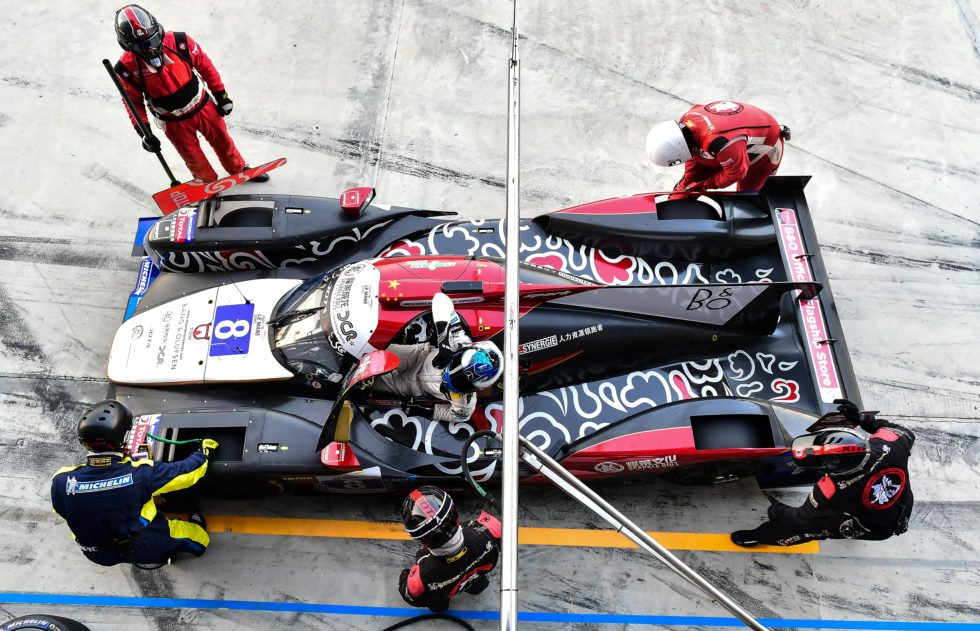 This, Alternative Assets performance analyst and LearnCrypto.io president Nich Hellmann notes, will end the status quo in which Litecoin is more expensive to use than Bitcoin Cash.

Despite its larger market cap, he continues, BCH 00 is slower and has a more “contentious” community.

“Currently because the blocks aren’t full there is no need to pay higher fees, which is one reason why the move is being taken,” developers wrote explaining the updates.

LTC markets have so far not reacted to the update, trading behavior broadly falling in the line other major altcoin assets this week.

Cryptocurrency users suspicious of BCH’s development and marketing practices will no doubt have doubled down on their perspective after data this week showed its network is in a precarious position.

This, he warned “matters (because) of the risk of exchange insolvency from double-spend theft.”

The hashrate proportion had dipped below 8 percent at the start of September, Bitcoinist reporting on Togami’s preexisting concerns about network security.

At the time, he compared the state of the network to an LTC hard fork from 2013, which imploded due to a 51 percent attack months afterwards.

Now, he says, the danger of BCH following suit is “not hypothetical.”

What do you think about Litecoin’s coming update? Let us know in the comments below!

The post Litecoin Core 0.17 Will ‘Beat Bitcoin Cash’ On Cost And Speed appeared first on Bitcoinist.com.

All Quiet on the Crypto Front as Bitcoin, Altcoins Shun Volatility