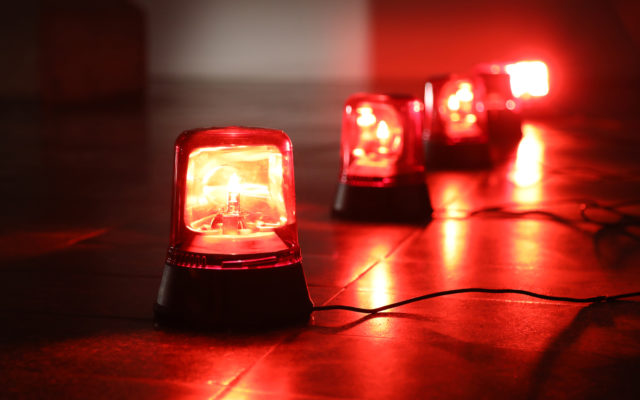 Binance and Kraken CEOs weighed in on industry best practices for storing cryptocurrency in the wake of Cryptopia getting hacked. The question remains, which means of storage has the least risk exposure?

For Binance CEO, Changpeng ‘CZ’ Zhao, users have three options; self-storage, on exchanges, or using decentralized exchanges (DEX). Yesterday, CZ commented on coin security in reaction to a hack of Cryptopia, weighing the pros and cons of the three options.

Store coins yourself. You fight hackers yourself, and guard from losing wallet yourself. Computer breaks, USBs gets lost.

Store on an exchange. Only use the most reputable, proven secure, exchanges.

Or move to DEX, disrupt ourselves. https://t.co/Ci4ux9I3VD

Despite later providing clarification, CZ’s tweet seemed skewered to favor the use of third-party services, especially DEX platforms. He later even admitted that the statement should be considered as a promotion of the company’s DEX platform. However, hackers did manage to steal $12 million from Bancor, a supposed ‘decentralized’ platform, in 2018.

Don’t Use Exchanges to Store Cryptocurrency

For Kraken CEO, Jesse Powell, users shouldn’t more cryptos than they need to trade actively. Instead, cryptocurrency owners should use (admittedly, also reputable) hardware wallets like Ledger and Trezor. 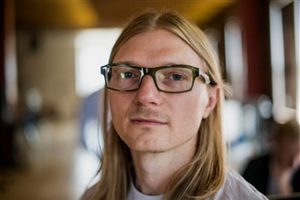 DEXes are not a panacea — look at The DAO. Open source just means exploits will be discovered sooner (probably not by good guys).

PLEASE do not store more coins on an exchange (including @krakenfx) than you need to actively trade. Use @LedgerHQ or @Trezor. DEXes are not a panacea — look at The DAO. Open source just means exploits will be discovered sooner (probably not by good guys).

Pierre Rochard of Bitcoin Advisory also disputed Zhao’s comments noting that exchange wallets were at a much higher risk than personal storage wallets.

In October 2018, Bitcoinist reported that hackers had stolen close to $900 million from exchange platforms over the past two years.

Since the Mt. Gox heist of 2014, several other platforms have fallen victim to cybercriminals, and possibly inside jobs as well – though this is hard to prove.

So while Zhao talks about reputable and trusted platforms, it appears centralized exchanges are playing a game of ‘cryptocurrency musical chairs.’

“You fight hackers yourself, and guard from losing [password] yourself. Computer breaks, [2fa] gets lost.”

More individual exchange accounts have been hacked than individual wallets.

No storage option, however, can be considered to be 100 percent secure. But as the likes of industry veterans like Vranova and Powell recommend, cryptocurrency users should always strive to minimize risk and never keep more funds than required on exchanges.

Which cryptocurrency storage option do you think has the most positive upside-downside tradeoff? Let us know your thoughts in the comments below.

Russia’s Prime Minister: Bear Market Is Not a Reason to Bury Cryptocurrencies