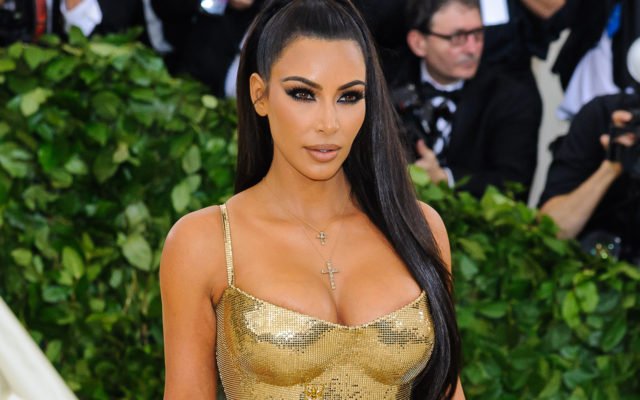 Socialite Kim Kardashian has become the latest famous Kim to own Bitcoin – while attending an international poker tournament.

Kardashian, who follows in the footsteps of entrepreneur Kim Dotcom and perhaps even Kim Jong-un in embracing cryptocurrency, can now count 1 BTC among her assets.

The funds came courtesy of Matthew Roszak, the investor, entrepreneur and educator who was also a guest at the “If Only” Texas Hold’em Poker Tournament in Inglewood, California July 29.

Kardashian is perhaps the biggest social personality to come into contact with Bitcoin and its ethos so far.

Despite cryptocurrency making various lesser inroads into public consciousness through the music industry, a direct endorsement of Bitcoin rather than a tailor-made altcoin project marks something of a leap forward.

Reacting to Roszak’s tweet, the level of broader understanding about cryptocurrency in general among fans soon became conspicuous. Due to Roszak presenting Kardashian with a physical Bitcoin wallet, many then thought that Bitcoin exists in a physical form.

“We moved onto Bitcoin!” Kardashian subsequently wrote in comments for a temporary post on Instagram, which has 114 million followers.

“This was the confirmation I was looking for that I’ve made a sound financial decision,” one popular Reddit response reads.

Kardashian’s husband rapper Kanye West has meanwhile remained silent on the stunt, despite becoming notorious for championing Bitcoin earlier this year in a heated interview with TMZ.

“When I saw Harriet Tubman on the $20 bill, that’s when I wanted to use bitcoin,” he had said in a session which sparked controversy.

West had also been the subject of ridicule from miscreant developers several years previously, in 2014 winning a lawsuit against the creators of a tongue-in-cheek cryptocurrency called Coinye.

What do you think about Kim Kardashian owning Bitcoin? Let us know in the comments below!