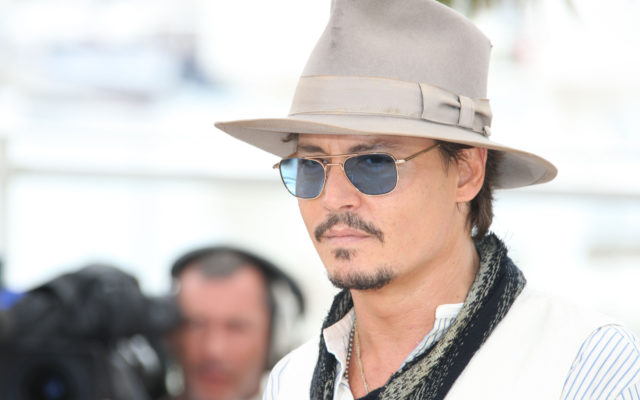 TaTaTu, the $575 million dollar cryptocurrency entertainment platform, has signed content agreements with three independent film production companies. This will see the platform, which has a development deal with Johnny Depp, add 50+ new movie and television titles.

As announced by The Hollywood Reporter, TaTaTu has signed content licensing agreements with Lakeshore Entertainment, Kew Media Group, and FilmFour. This gives a significant boost to the platform’s offering, adding some of the most valuable libraries in the independent space.

The deals cover over 50 movies and TV shows, featuring a stellar line-up of talent. TaTaTu users will now be able to watch the likes of Jeff Bridges, Scarlett Johansson, Daniel Craig, Tilda Swinton, Anthony Hopkins, Liam Neeson, Winona Ryder, Tommy Lee Jones, and Kristen Stewart, in titles such as Heathers, The Amateurs, Hotel Splendide, The War Zone, and the Children of the Corn trilogy.

The platform launched in early 2018, raising $575 million in a private ICO sale. This made it the third biggest ICO to date, behind only EOS and Telegram. While this is clearly a serious amount of money, TaTaTu is still a little fish in the entertainment industry pond.

Its library cannot compete with giants like Netflix, who spend $100 million just securing the rights to Friends each year. So Iervolino is currently focussing on quality over quantity, targeting high-caliber movies and shows, and steadily building the library. 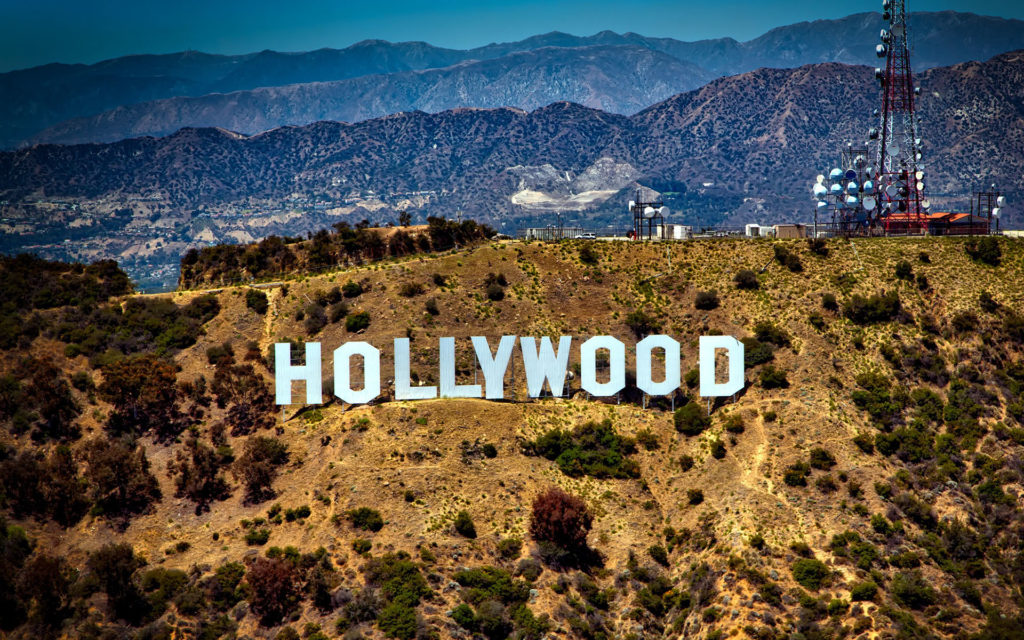 Another key difference with Netflix is that all-important ‘A’ in front of the ‘VOD’. TaTaTu is an advertising-supported ‘video-on-demand’ platform, meaning users do not have to pay a subscription fee. In fact, users get paid in TTU tokens 00 for watching content and even sharing recommendations with others.

Advertisers can only pay for advertising space with TTU tokens, which are then divided between content providers and viewers. Users can then spend these tokens in the TaTaTu e-commerce store, or sell them on the open market, to advertisers wishing to buy more ad space.

TaTaTu has also been busy, using its startup funding to strike deals for original content, and extending the utility of the TTU token. Aside from the Johnny Depp development deal, it has also struck deals with movie financier, Bondit Media Capital, and TV rights and services company, Fintage House.

This means TTU tokens are now recognized and accepted for financing certain motion pictures and funding specific management and rights deals. So technically, watching movies can now buy you an executive producer role. You can sign us up to that.

Will digital tokens become a thing in Hollywood? Share your thoughts below!