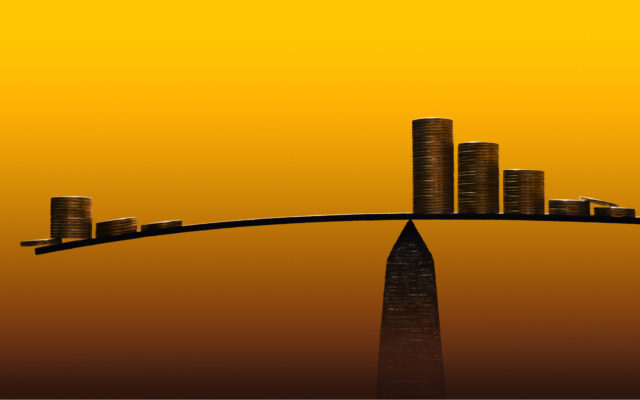 The Financial Services Agency (FSA) of Japan plans to cap the leverage for cryptocurrency margin trading.

According to the Nikkei Asian Review, Japan’s financial regulator is looking to reduce the leverage limit for cryptocurrency trading in the country. Reports also indicate that many stakeholders in the country are clamoring for such a lower leverage cap given the volatility of virtual currencies.

On Wednesday (October 24, 2018), the FSA recognized the Japan Virtual Currency Exchange Association (JVCEA) as a self-regulating body for the nation’s cryptocurrency exchange market. Back in July, a few months after the JVCEA’s formation, the call for limiting the leverage cap was the Association’s first proposition with a 4:1 leverage limit on margin trading.

Presently, no regulations exist on the maximum margin trading amount for cryptocurrencies. However, many of the local operators use a leverage limit of 25x deposit amount. The consensus among experts is that the leverage limit should be between 2:1 and 4:1. The FSA, therefore, plans to examine new rules in a bid to establish changes to the leverage limit. 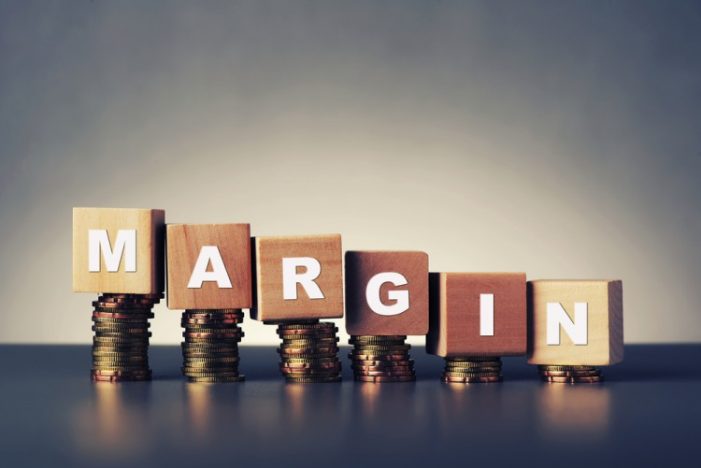 Margin trading constitutes the bulk of all cryptocurrency transactions in Japan. According to the JVCEA, in 2017, about 80 percent of the over $613 billion in virtual currency trading was via margin trading.

At 25x margin limit, traders can open up a position of 5 million yen ($44,500) from a 200,000 yen ($1,780) deposit. However, a price decline of as little as four percent in the cryptocurrency being traded can obliterate the entire deposit.

In August, OKEx had to perform a $9 million clawback after a customer placed a $416 million Bitcoin trade that went awry. With the trader unable to cover the full loss, counterparties who benefitted from the trader’s loss had to chip in to cover the massive loss.

If the FSA eventually establishes a new leverage limit, it will be the latest in a string of regulations targeted at creating a more robust cryptocurrency trading arena in the country. The agency has also taken steps to get exchange platforms to upscale their security measures against cyber attacks.

What do you think about the new leverage limit proposed by the FSA? Let us know your thoughts below!