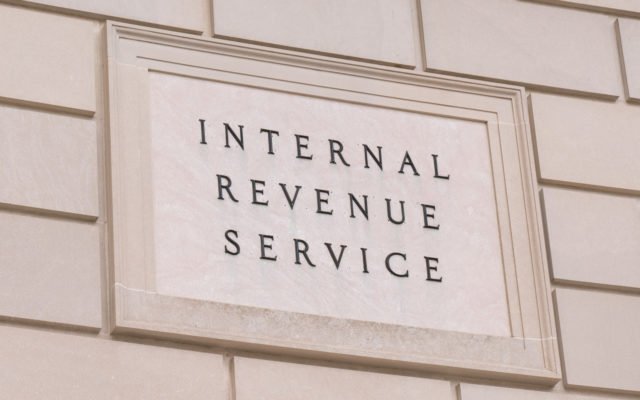 Taking the Cryptocurrency Tax Fight to the Global Stage

In recent times, cryptocurrency trading has reached significant levels and can no longer be dismissed as a fad. Countries appear to be waking up to the reality of the considerable trading volume in the market. Thus, cryptocurrency taxes have become a major topic of discussion in many nations around the world.

With tax payments comes the need for adequate monitoring, regulation, and enforcement to ensure compliance. The IRS has been at the heart of virtual-currency related tax compliance, but now it appears the Agency wishes to take the fight to the international stage.

The IRS has teamed up with tax authorities from the United Kingdom, Canada, Australia, and the Netherlands. Together, they have formed the Joint Chiefs of Global Tax Enforcement (J5).

The purpose of the J5 is to fight transnational tax crimes. Cryptocurrency-related tax offenses are a major focus of the J5. The coalition was formed in response to the call from the Organization for Economic Co-operation and Development (OECD) to reduce tax crimes.

According to a statement released by the IRS:

We will work together to investigate those who enable transnational tax crime and money laundering and those who benefit from it. We will also collaborate internationally to reduce the growing threat to tax administrations posed by cryptocurrencies and cybercrime and to make the most of data and technology.

IRS is Serious of About Cryptocurrency Tax Compliance

The IRS is particularly concerned about the ease with which cryptocurrency transactions can facilitate tax evasion and other financial crimes — hence, the need for international corporation among national tax bodies. Commenting on the development, head of the IRS criminal investigation unit, Dan Fort, said:

We cannot continue to operate in the same ways we have in the past, [sic] siloing our information from the rest of the world while organized criminals and tax cheats manipulate the system and exploit vulnerabilities for their personal gain.

The J5 aims to break down those walls, build upon individual best practices, and become an operational group that is forward-thinking and can pressurize the global criminal community in ways we could not achieve on our own.

According to the IRS, digital assets like Bitcoin are currencies — hence, they are subject to income tax laws. In the run-up to the 2018 tax filing deadline in the U.S., the IRS claimed that cryptocurrency traders were either underreporting or failing to report earnings from virtual currency trading.

There is no denying that bad actors hide under the cloak of pseudo-invisibility provided by virtual currencies to carry out financial crimes. Such individuals need to be stopped. However, the fight against these criminals shouldn’t be at the detriment of honest cryptocurrency traders.

What do you think about the J5 coalition? Keep the conversation going in the comment section below.

Ripple Slapped with [Another] Suit Alleging XRP is a Security