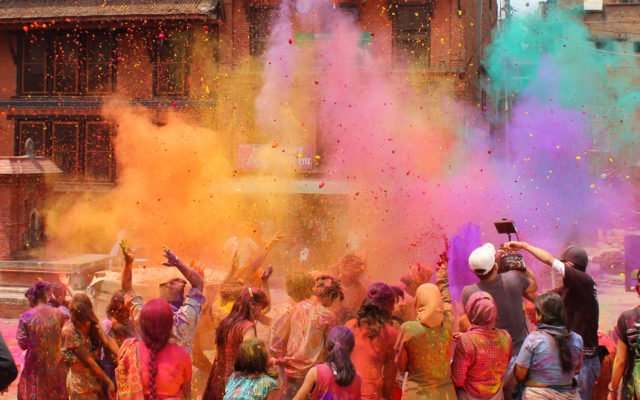 With over 200 government attendees and 5,000 registered, India hosted the country’s largest blockchain conference at the beginning of August. According to the CEO of the company co-hosting the event, this is a major signal that governments are embracing further blockchain adoption.

Only a ‘Few Triggers’

Bitcoin (BTC) 00 continues to trade in the green, marking a substantial increase upwards of 15 percent in the last two weeks.

‘Blockchain is Obviously Here to Stay’

Pitti also expressed his thoughts on the future of Bitcoin, noting that the current pattern in the movement of its price has been seen before.

People who have been in this industry have seen this movement multiple times. Because of the underlying principles of blockchain and the decentralization, the entire disintermediation of resources, I think the blockchain is obviously here to stay.

The CEO of the cryptocurrency exchange Binance, Changpeng Zhao, shared a similar sentiment. He outlined the notion that we are seeing the same pattern “every year.”

Do you think we are in for the next big boom of Bitcoin’s price? Don’t hesitate to let us know in the comments below!