ZebPay Leaves India for Malta After Regulations Crippled Its Business 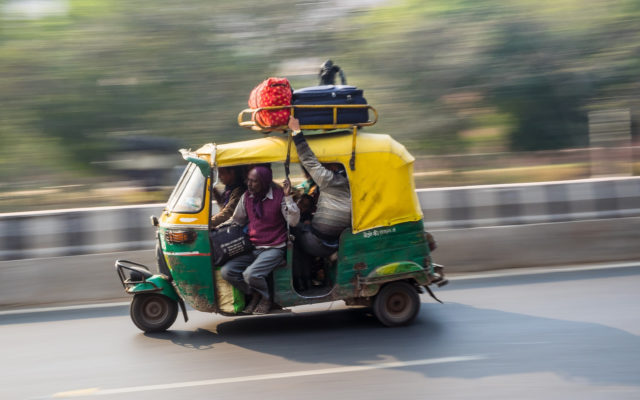 Zebpay, once India’s biggest Bitcoin payment processor, has announced its move to Malta after its business was ‘crippled’ due to unfavorable laws and regulations.

According to Quartz India, the Singapore-based Zebpay has set up operations in Malta. The platform was once one of the most prominent in India, processing half of all cryptocurrency exchange transactions in the country.

However, last month, the exchange announced the cessation of its activities in the country as a result of the Reserve Bank of India (RBI)-mandated cryptocurrency ban. The ban which prohibits commercial banks from doing business with virtual currency exchange operators came into effect in July 2018.

According to Zebpay, the RBI ban crippled its ability to do business in the country. Thus, it had no other recourse than to cease its operations in India.

“The curb on bank accounts has crippled our, and our customer’s, ability to transact business meaningfully. At this point, we are unable to find a reasonable way to conduct the cryptocurrency exchange business,” Zebpay wrote in September.

Despite its previous affiliations with India, however, the platform will not be providing its services to residents of the country henceforth. According to the terms of use on the platform’s website, the Malta office will offer services to investors in 20 European countries. Some of the supported countries include Italy, France, Germany, Belgium, Cyprus, and Poland. Other include Portugal, Slovenia, Hungary, Latvia, and Ireland.

In the Footsteps of Binance, OKex

Zebpay becomes the latest cryptocurrency/blockchain technology company to move to the Mediterranean island nation. Unlike in India, the government in Malta has shown to be more welcoming to cryptocurrency firms.

@binance. We aim to be the global trailblazers in the regulation of blockchain-based businesses and the jurisdiction of quality and choice for world class fintech companies -JM @SilvioSchembri https://t.co/3qtAQjOpuQ

Exchange behemoths like Binance and OKEx have already made a move to Malta. Apart from moving their operations to the country, both firms continue to participate in advancing the local digital currency scene.

What’s Next for India?

With Zebpay gone, other exchange operators are reportedly looking to move to crypto-friendlier climes, though local residents can still try peer-to-peer platforms to buy and sell bitcoin. Apart from Malta, these companies could consider moving to Switzerland, Singapore, and Dubai. 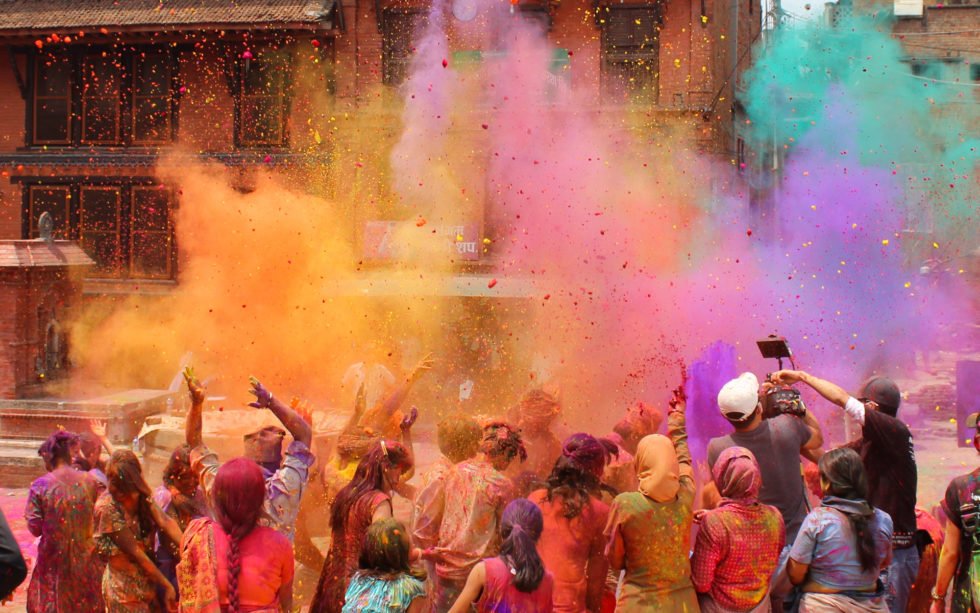 Back in India, reports suggest that a clearer regulatory landscape is still some time away from being a reality. The committee set up by the government to create draft regulations for virtual currencies has so far been unable to deliver on its mandate. Meanwhile, despite strong opposition, the RBI ban continues to hold sway.

What do you think about Zebpay’s move to Malta? Let us know your thoughts in the comment section below.

The post ZebPay Leaves India for Malta After Regulations Crippled Its Business appeared first on Bitcoinist.com.

With Chat Privacy Under Threat in US, Firm Develops ‘100% User-Controlled’ Messaging