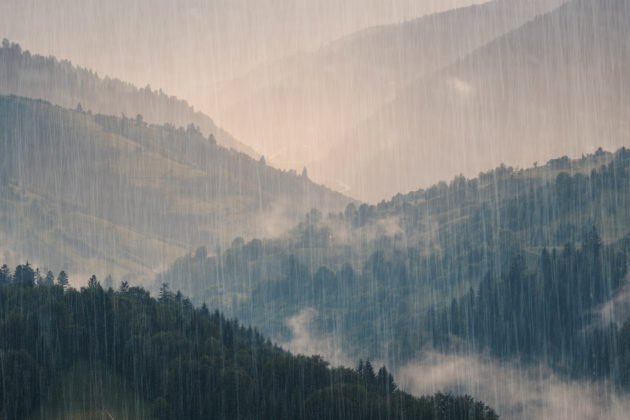 ICOs have managed to sell almost as much Ethereum (ETH) in terms of US dollars as they have raised, new research shows. Even with the current rates of ETH, projects are sitting on unrealized profits, rather than actual losses.

Most of the Raised ETH Is Already Sold

According to a new research brought forward by Hong Kong cryptocurrency exchange in partnership with analytics resource TokenAnalyst, initial coin offerings (ICOs), which raised ETH throughout their crowdfunding sales, have sold almost as much of it as they’ve raised in terms of USD. The research reads:

We conclude that rather than suffering because of the recent fall in the value of Ethereum, at the macro level, the projects appear to have already sold almost as much Ethereum as they raised (in US$ terms).

This indicates that despite the fact that the second largest cryptocurrency has lost more than 80 percent of its all-time high value in January, projects haven’t realized substantial losses.

In fact, the study also finds that ICOs are actually sitting on unrealized gains, rather than marking losses:

Of the Ethereum still held by the projects, even at the current $230 price, projects are still sitting on unrealized gains, rather than losses.

It’s also worth noting that almost half of the entire amount of ETH raised YTD went into the account of one single project — EOS. 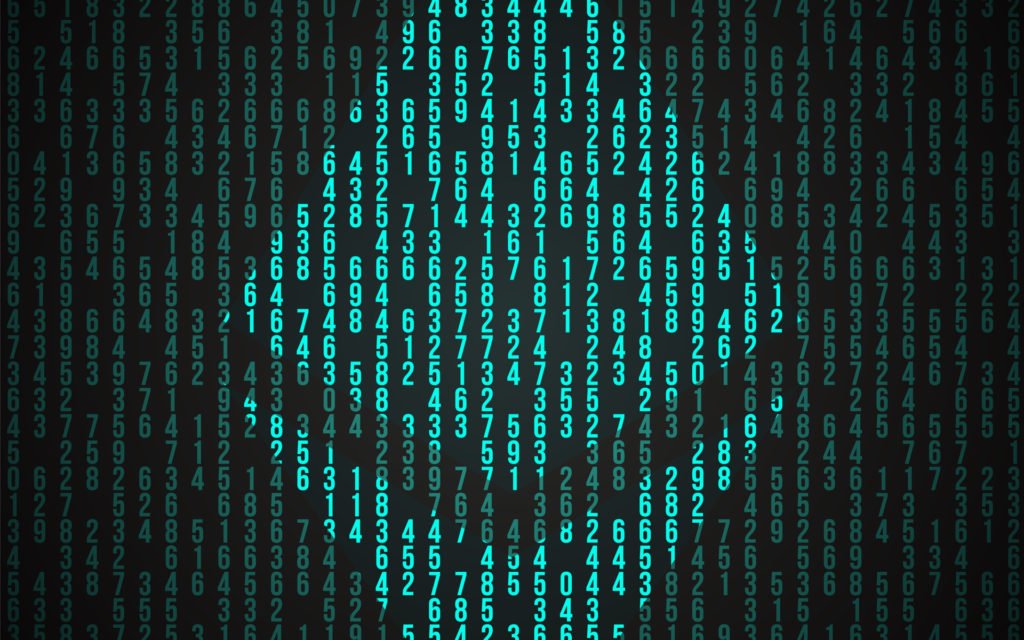 As the Bitcoinist reported earlier this month, 7 out of 10 tokens are currently valued at less than what was raised throughout their ICO according to Diar. The report states:

7 out of 10 tokens that are sitting below the screen fold have valuations that are now under their initial raise.

Diar’s research also notes that investors have put in about $12 billion into ICOs. Yet, the market capitalization outside of the top 20 cryptocurrencies stands at $700 million – an amount lower than the fund-raising totals through the year.

What do you think of the current state of the ICO market? Don’t hesitate to let us know in the comments below.

The post ICOs Sold Almost as Much as They Raised According to New BitMEX Research appeared first on Bitcoinist.com.

ICOs Sold Almost as Much as They Raised According to New BitMEX Research written by Georgi Georgiev @ https://bitcoinist.com/icos-sold-almost-as-much-as-they-raised-according-to-new-bitmex-research/ October 3, 2018 Georgi Georgiev