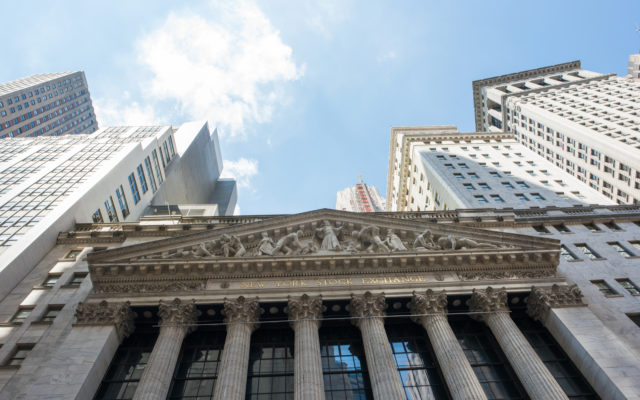 In a notice issued October 22, ICE confirmed Bakkt’s first product would now go live on December 12, not in November as originally forecast.

Developers are planning to open up regulated cryptocurrency exposure options to institutional investors, beginning with physical Bitcoin futures, the subject of this week’s notice.

“The Bakkt Bitcoin (USD) Daily Futures Contract is a physically-settled daily futures contract for bitcoin held in Bakkt LLC, ICE’s Digital Asset Warehouse, and will be cleared by ICE Clear US, Inc.”

The reason for the delay, ICE adds, is that its futures plans are still pending approval from US regulators.

Despite the push back, however, the company looks set to beat out competition from fellow Wall Street heavyweights Goldman Sachs, Morgan Stanley, and Citigroup.

The flurry of institutional investment announcements has led to mixed reactions from the cryptocurrency industry. 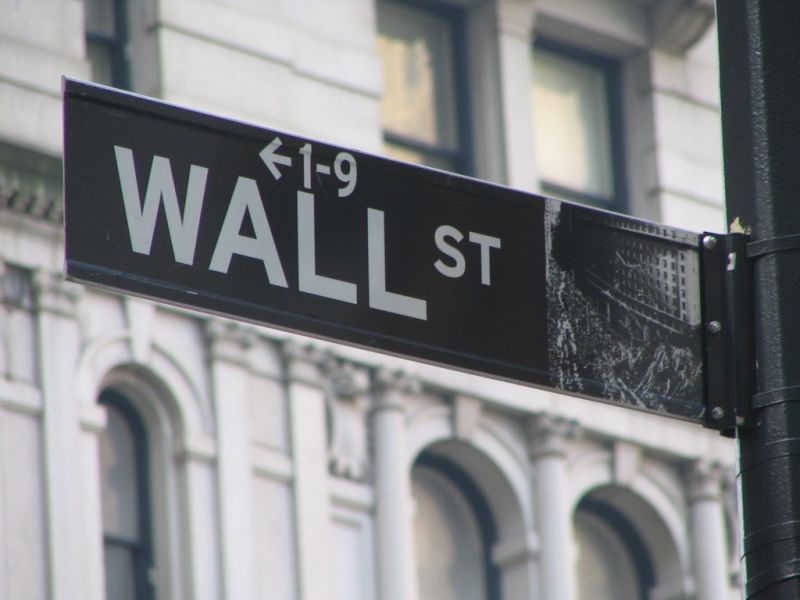 Specifically, well-known figures have taken aim at non-custodial ‘solutions’ for investors not wishing to hold cryptoassets directly, claiming this will ultimately hinder adoption and hurt the industry’s reputation.

This consideration appeared to form the impetus behind ICE’s decision to launch Bakkt with direct delivery of cryptocurrency from the outset in the form of physical futures contracts.

“Each futures contract calls for delivery of one bitcoin held in the Bakkt Digital Asset Warehouse, and will trade in U.S. dollar terms. One daily contract will be listed for trading each Exchange Business Day,” the notice further confirms.

Earlier this month, Mike Novogratz, whose Galaxy Digital will be one of the first clients of a custody solution by Fidelity Investments, foresaw the impact of institutional entry hitting within the first two quarters of next year.

What do you think about Bakkt’s launch plans? Let us know in the comments below!