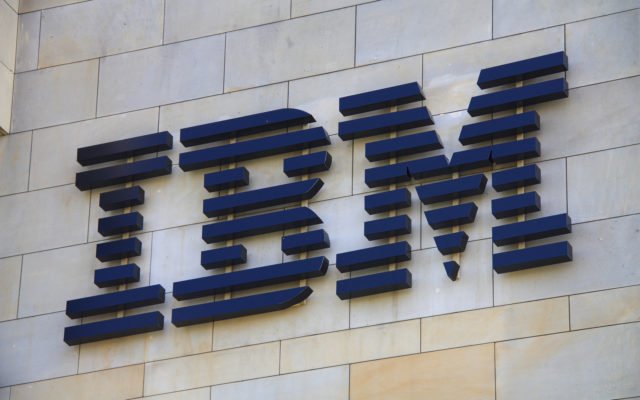 The Australian government has chosen IBM as its central technology partner for the next five years in a deal worth $740 million dollars. The agreement will cover technology services provided to government departments, including services which will use IBM’s automation and blockchain technologies.

Technology’s Youth Key to the Project

IBM will provide services to federal government departments including defense and home affairs, as well as create platforms to protect citizens’ data. The Australian government estimates the partnership will provide around $100 million AUD worth of savings to its citizens.

Harriet Green, IBM’s Asia Pacific Head, told Bloomberg the “youth of the technology,” alongside the employment of Australians, would be the hallmarks of the new partnership. 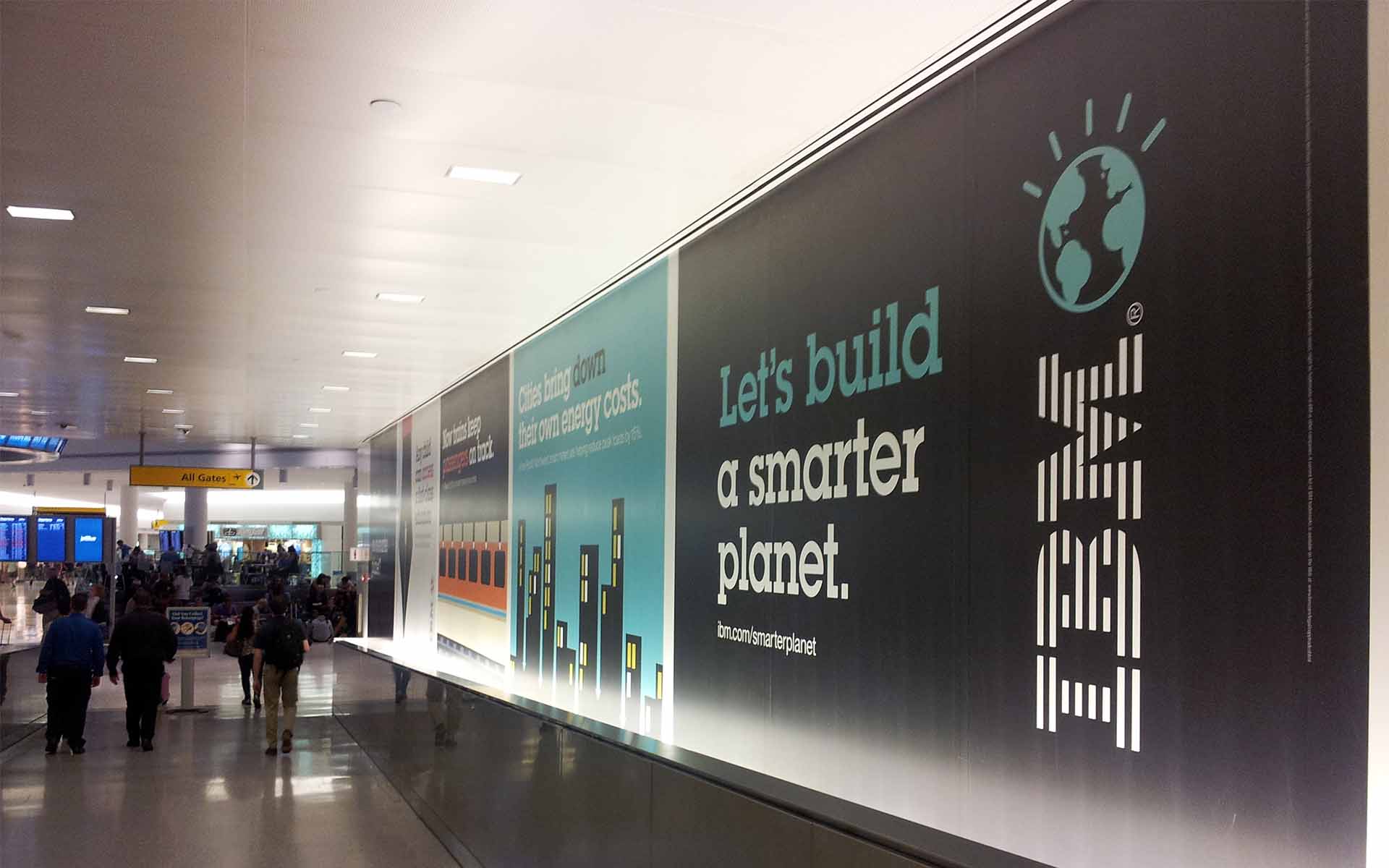 Reprieve for IBM After Past Failure

The new agreement is significant for IBM after the century-old U.S multinational was criticized over the failed provision of an Australian national census in 2016. Within minutes of its launch, the digitized survey — which was compulsory for Australians — was hit with four major Distributed Denial of Service (DDoS) attacks. The resulting 40-hour outage led to IBM recompensing Australia to the tune of $30 million dollars AUD.

Some experts have criticized the new agreement after the census project failure, including information and communications advisor Dr Wissam Raffoul, who told the Australian Financial Review:

If you engineer a bad experience like the census, why do you expect IBM can do a better service.

There is also a concern that such a major agreement with IBM locks out competitors — risking innovation in the sector. 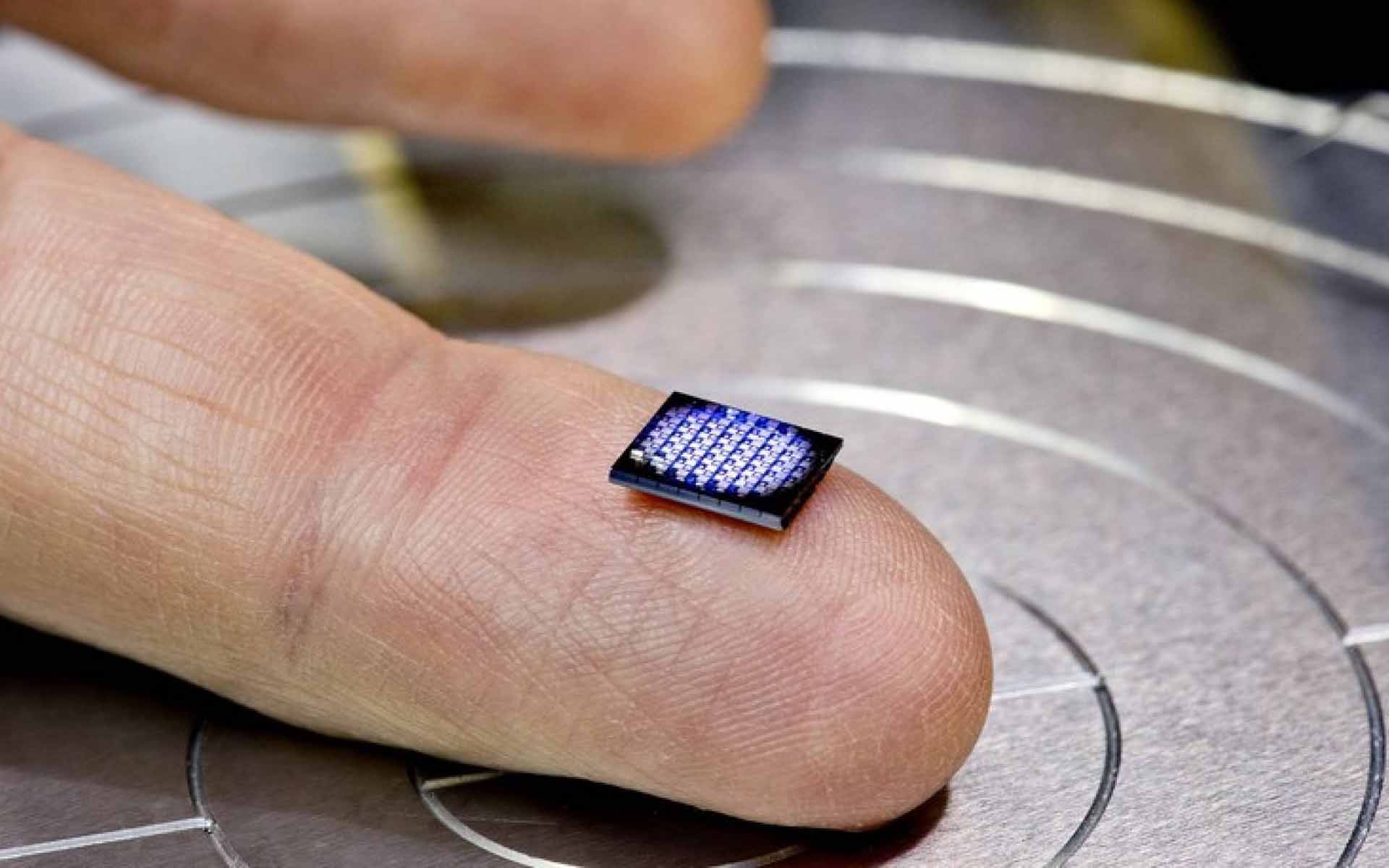 Deutsche Bank and HSBC trialed successful blockchain-based transactions using IBM powered we.trade earlier this week. The tests were the largest yet for the we.trade platform, which is currently partnered with 11 European countries.

The technology company’s blockchain reach isn’t constrained to government and financial services, however. During the Think 2018 Conference in March, IBM revealed the “world’s smallest computer” purpose-built for blockchain technology. The tiny device is designed for electronic tagging, with broad use case applications including tracking in shipping and logistics.

Is Australia right to commit to such a large deal? Should past experiences be forgotten based on IBM’s current blockchain successes? Let us know in the comments below!

A new bitcoin-backed token ‘tzBTC’ launches on the Tezos blockchain

Joe Exotic Is Glorious Meme Fodder, But the ‘Tiger King’ Is No Hero